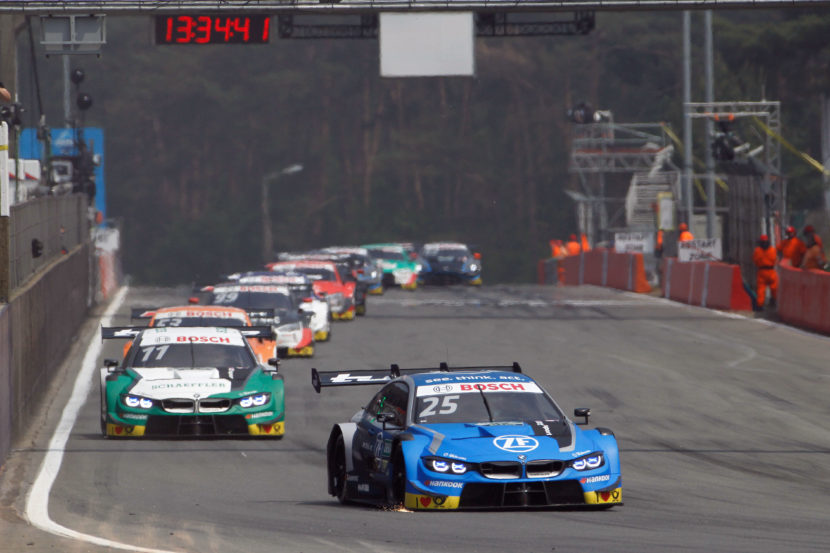 This year, the DTM has changed quite a lot. Apart from losing and gaining some new partners and competitors, the German championship is now also forcing the teams to use 2-liter turbocharged engines, in a… 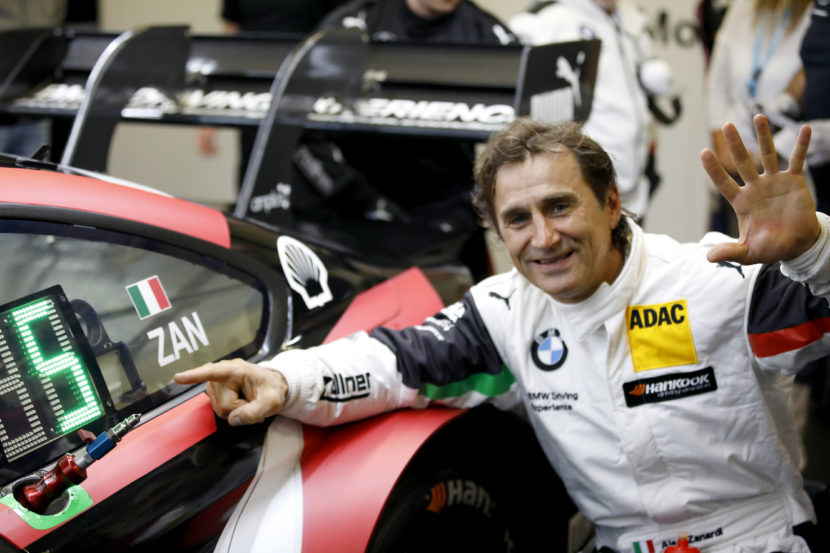 Slightly overshadowed by the Pebble Beach Concours d’Elegance, this weekend the first ever night race held by the DTM took place. Misano, Italy was the track where the action took place and among all the… 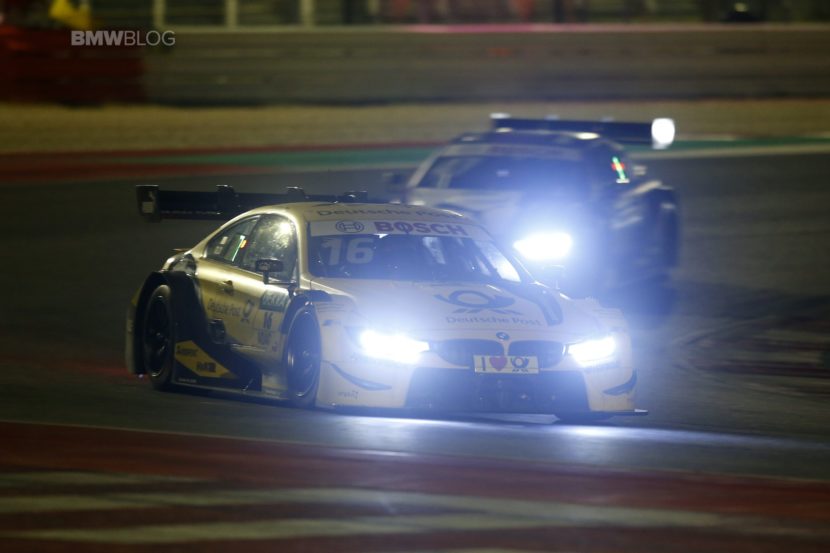 BMW M4 DTMs in the points at Misano night race 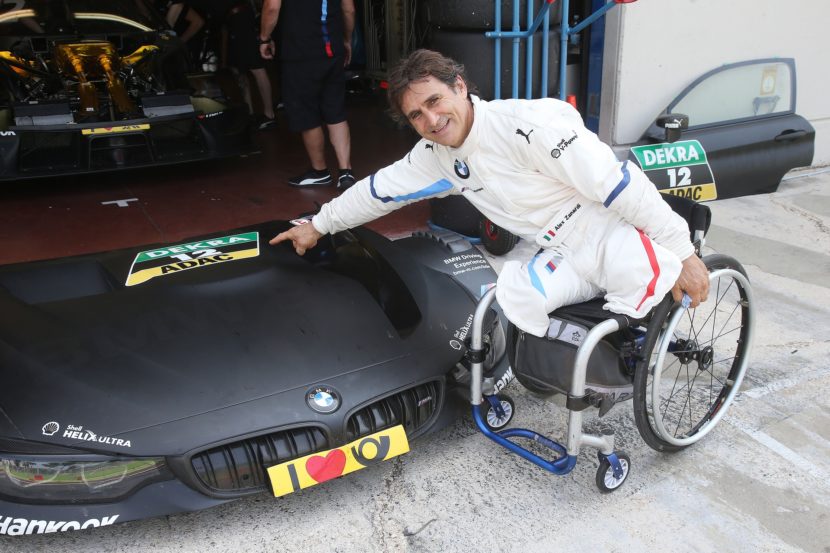 As you probably already know, BMW will bring a special guest to the Misano night races in the DTM at the end of August, in the shape of a legendary man, Alex Zanardi. For the…

Alex Zanardi Will Race in the DTM at Misano, without Prosthetic Legs 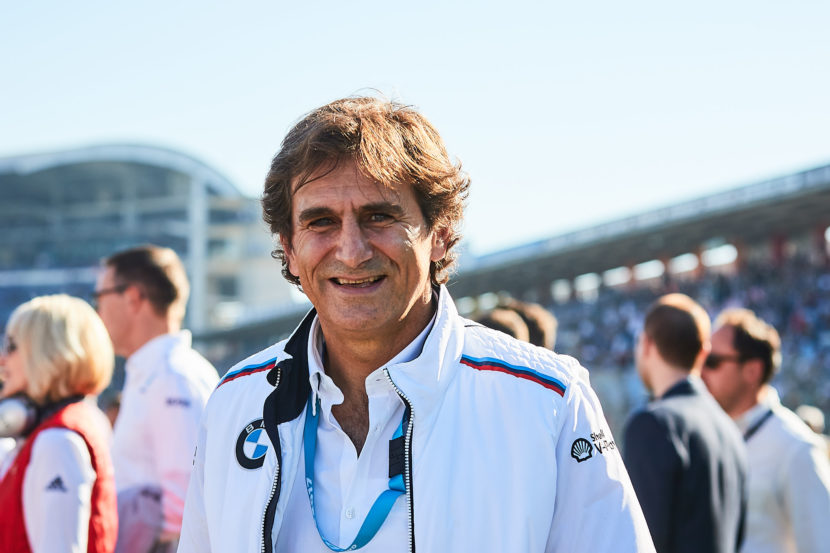