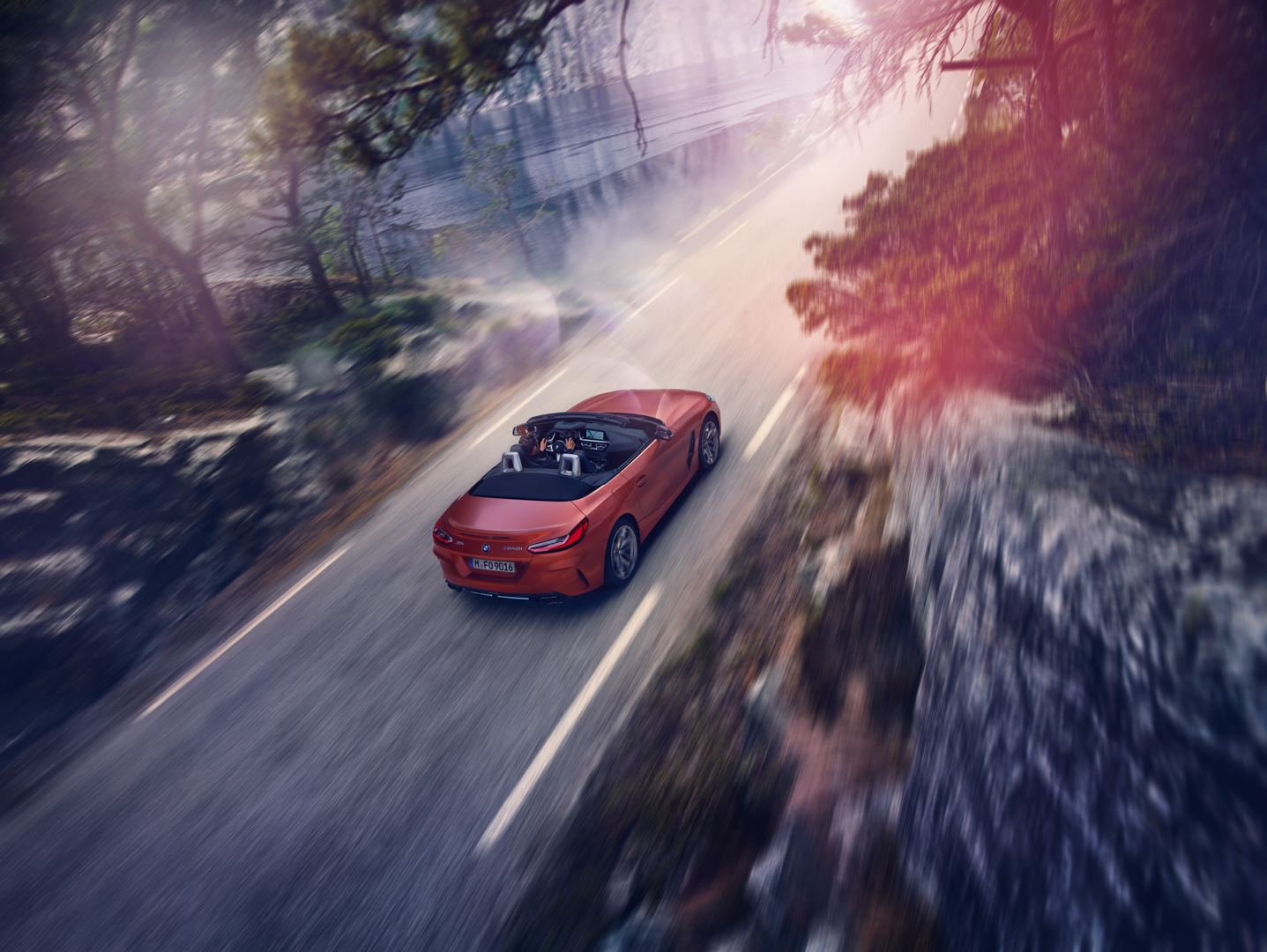 Tomorrow, August 23, is the beginning of the famous and prestigious Pebble Beach Concours d’Elegance. While the actual Concours isn’t until Sunday August 26, the beginning of the prestigious weekend starts tomorrow, with the Pebble Beach Tour d’Elegance. This entire weekend will feature some truly astounding cars, though. Everything from timeless classics to brand-new concepts, as well as a few worldwide debuts sprinkled in, will be seen at Pebble. So what should you keep an eye out for?

For starters, the BMW Z4. BMW is going to be debuting the new Z4 to the world tomorrow. This new generation of Z4 has been built in-joint with the upcoming Toyota Supra, so it’s a very intriguing car for enthusiasts. From what we’ve heard of pre-production drives, the new BMW Z4 is said to bring back that old-school BMW roadster feel, so it should genuinely compete with the Porsche Boxster, which is another reason for intrigue. 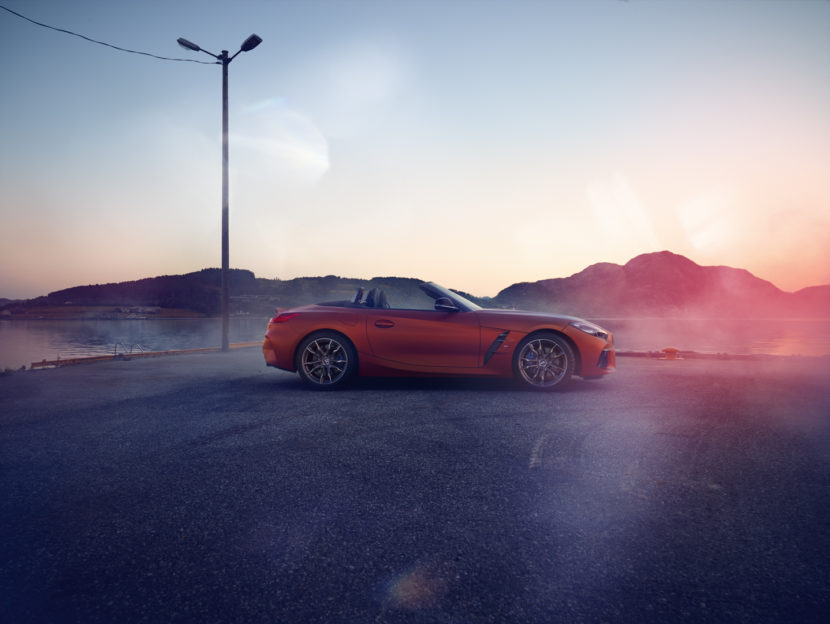 We will have the official BMW Z4 information and photos here as well as live photos from its debut in Pebble Beach. We will have boots on the ground there, giving you a live look at the new Z4 and everything else BMW related.

However, there are a couple other really interesting cars from other brands that will debut in the beautiful Monterey, California. For instance, the Audi PB-18 e-tron Concept will be making its official debut as well. The PB-18 e-tron will be an all-electric supercar concept that might hint at a car to replace the Audi R8, which will die off in 2020. It should be very intriguing. 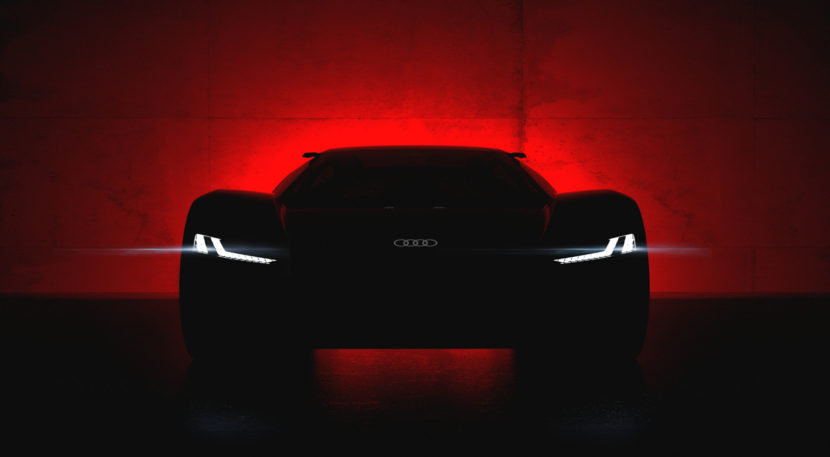 Another really intriguing car will be the Bugatti Divo, which is set to be unveiled on August 24. The Divo is named after Albert Divo, a French racing driver for Bugatti in the 1920’s. What’s interesting, though, is that the Divo seems to be considerably different from the already magnificent Chiron. Judging from a teaser photo released by Bugatti, showing the Divo under a blue sheet, it seems to lose the signature ‘C’ design element and gain a massive rear wing. It also seems considerably sportier than the Chiron and, considering it’s named after a racing driver, we expect it to be a more high-performance model than the Chiron with less luxury.

There will also be plenty of classics there to see, such as about a million Citroen DSs, thanks to Citroen being the featured brand this year for the first time ever, as well as some classic Ferraris and Maseratis. We’re also hoping to see the debut of the new Toyota Supra as a surprise, being that its twin, the BMW Z4, will debut as well. 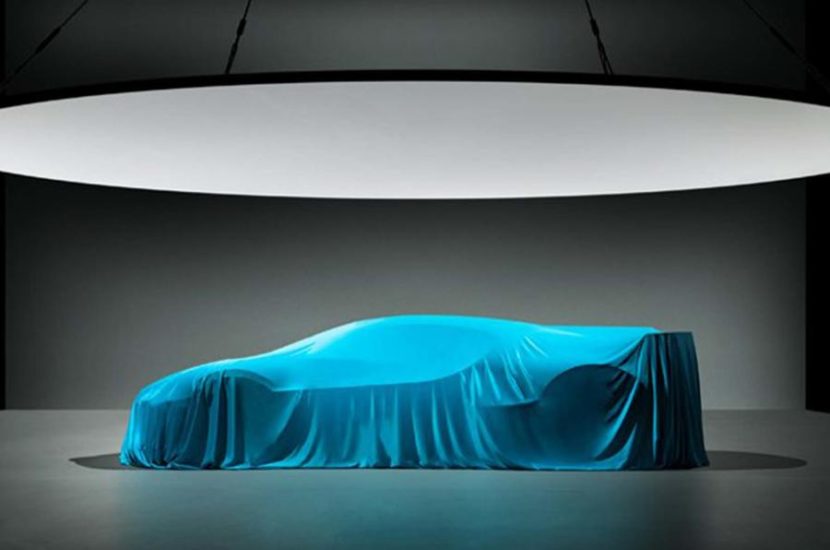 Tomorrow is the beginning of it all, even if it will be a slow start, as most of the debuts and events will happen Friday, August 24. So stay tuned, as we will have all of the news, debuts and reveals from Pebble Beach as we get them.