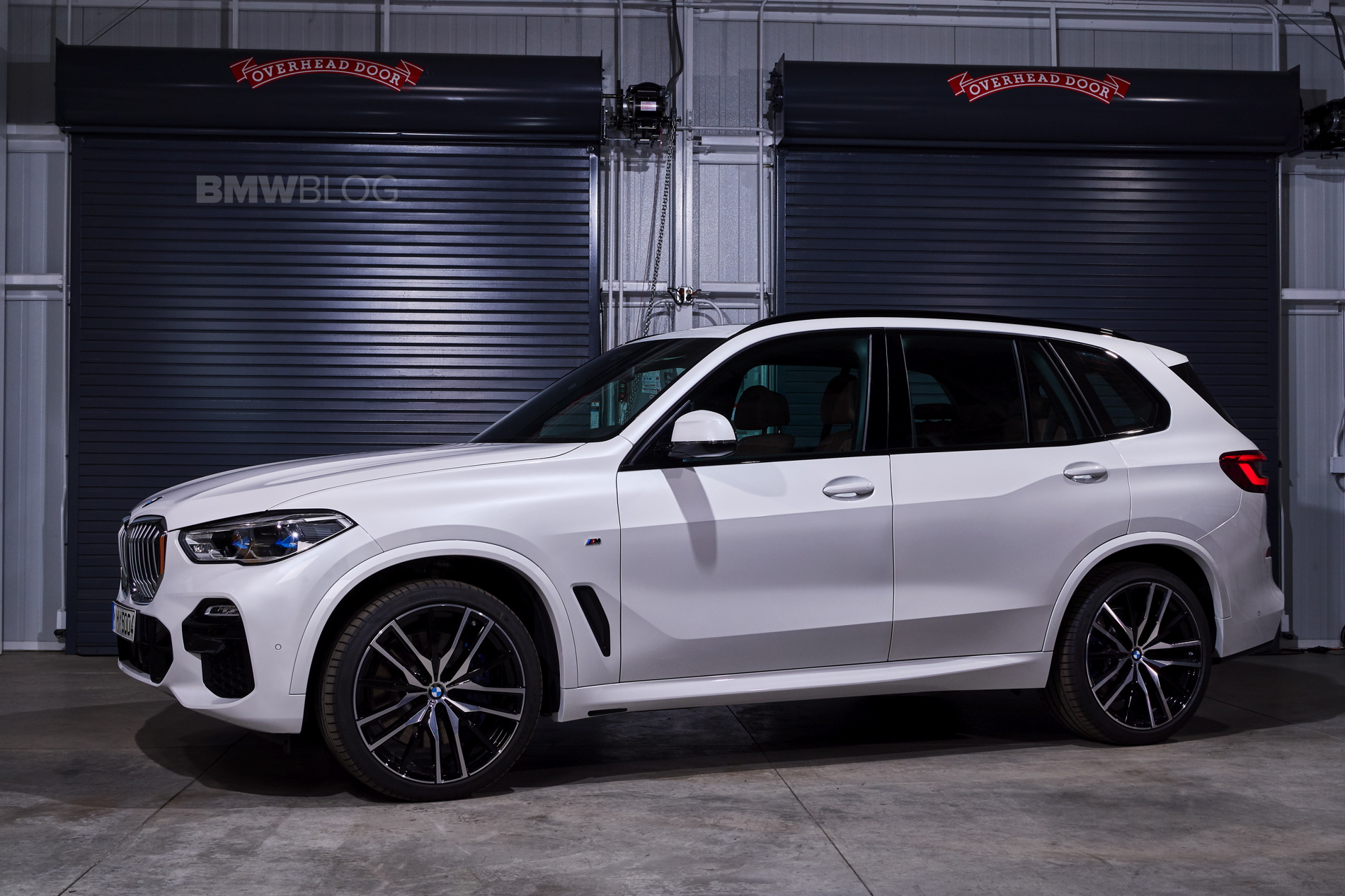 That’s right, Suzuki, the manufacturer of motorcycles and fun little econoboxes, now holds the highest profit margins of any car company. Suzuki now holds 11.8 percent profit margins, while BMW is at 11.4 percent, according to German publications. And, honestly, congrats to Suzuki.

It’s good to see a small-ish automaker doing well, especially one that makes surprisingly fun and interesting little cars (remember the Kizashi?). Also, BMW is going to be just fine. Despite being in second place, it’s a dominant second place. Daimler is currently third among the most profitable automakers with 6.5 percent. So BMW’s 11.4 percent is still quite a bit higher than that, showing that BMW is still thriving.

BMW, among all other German automakers, also faced some difficulty this past year. While not directly involved with the infamous diesel scandal, BMW still faced a bit of a challenge from it, as many customers lost faith in German car brands. There’s also the looming trade war between the U.S. and China, which has been hurting profits on all U.S.-made SUVs exporting to China.

Despite all of that, BMW has still managed to remain very profitable in the industry. Though it is surprising to see Suzuki being number one, as it’s not really a brand known for profitability. Especially considering that Suzuki no longer sells any cars in the U.S. (bring back the Kizashi!). So good on Suzuki and, to any Germans that are worried about BMW (because there seems to be a lot of that), fret not, BMW will be just fine.