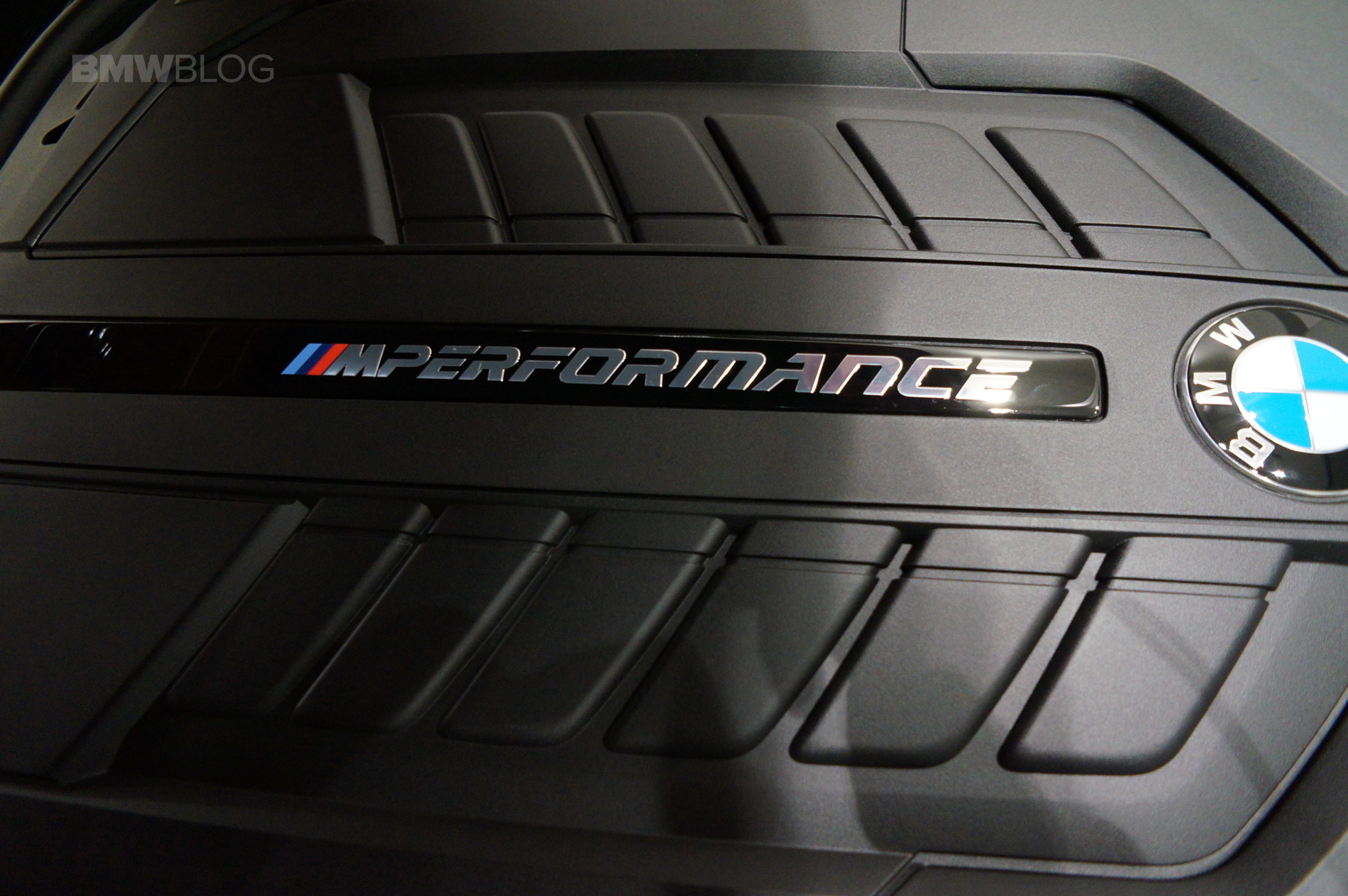 A series of European automakers, including BMW and the Volkswagen Group have warned that new emissions testing procedures in the European Union will impact their production and profits. Just last week BMW acknowledged that it will stopp production of some models in May because of modifications required so their vehicles comply with RDE on-road emissions tests. BMW said the tests will interrupt production of models including various versions of the 7 Series, the X1, X2, X5 and X6.

“Depending on the version of the model and its volume, the interruption could last between a couple of weeks and a few months,” BMW told Automotive News. 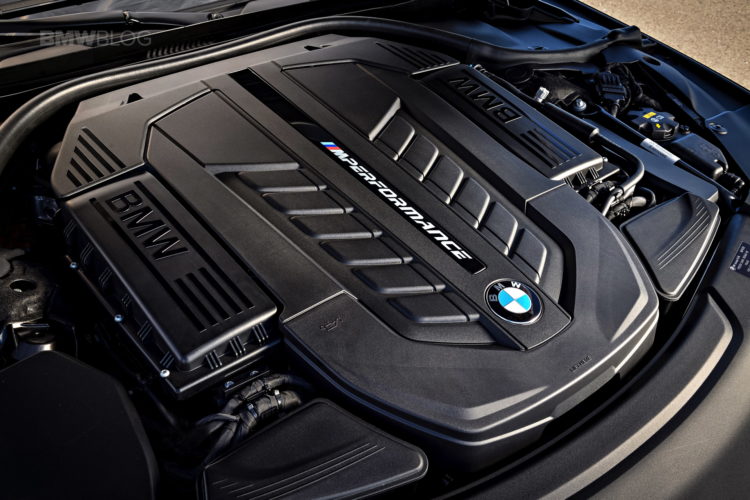 Volkswagen finance chief Arno Antlitz said earlier this month that the automaker faced “heavy financial demands” due to bottlenecks expected from introducing WLTP tests, which are related to emissions and fuel consumption.

French automaker Renaul has also issued a statement on the WLTP impact.

“We have a lot of uncertainties. We don’t know how quickly the type approvals will be given. We don’t know if customers will be willing to pay the new prices because we need to add technologies,” Ghosn said.

WLTP is replacing the New European Driving Cycle (NEDC) tests to measure exhaust emissions. The phase-in period required new-type vehicles introduced from last September to undergo WLTP testing. Starting this September, all new passenger vehicles sold in the EU must pass the test before they can be sold.

The RDE (real-driving emissions) test is a new procedure that measures pollutant emissions on the road. It will ensure that levels of fine particulates and nitrogen oxides measured during the WLTP laboratory testing are also met in normal operation on the road.