In light of recent developments in the foreign policy of the USA, BMW will surely have to seek some sort of workaround for its Spartanburg-manufactured cars. President Trump’s declared intention to start what the media is calling a ‘trade war’ with China will definitely impact the automotive sector but those hit the hardest won’t be the US car makers but rather those from Germany which invested heavily in their facilities in North America.

BMW’s current largest production site in the world is in Spartanburg, South Carolina. This is where more than 450,000 units are built every year and all of them are SUVs. With the recent boom in demand for this particular niche and considering just how much BMW exports to China from Spartanburg every year, the German manufacturer is looking at an impact from tariffs of around $965 million. 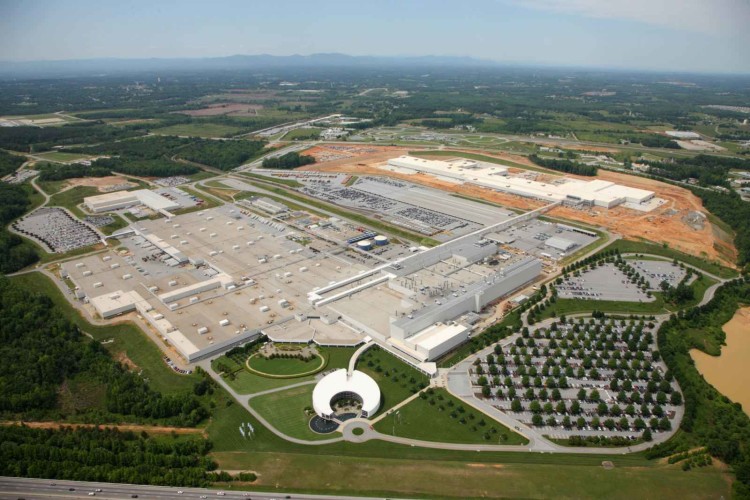 So far, China didn’t impose any kind of fees on goods imported from the US but it has recently threatened to apply a 25 percent tax. If the Asian country does apply what has been just a threat so far, BMW won’t be the only German car maker hit hard by this decision, Mercedes-Benz being in the same boat due to its Alabama plant. In their case, however, the hit would be of around $765 million according to Automotive News.

The silver lining might come from the fact that both BMW and Mercedes have local partners which allows them to sell cars in China in the first place. However, local production is small and restricted to only a couple of models, none of them SUVs, in BMW’s case. The Bavarians will start making the new X3 in long wheelbase guise in China later this year but that still won’t be enough to cover the high demand. This year alone BMW is expected to ship some 64,000 SUVs from the US to China and how much of a hit it will take in the end remains to be seen.