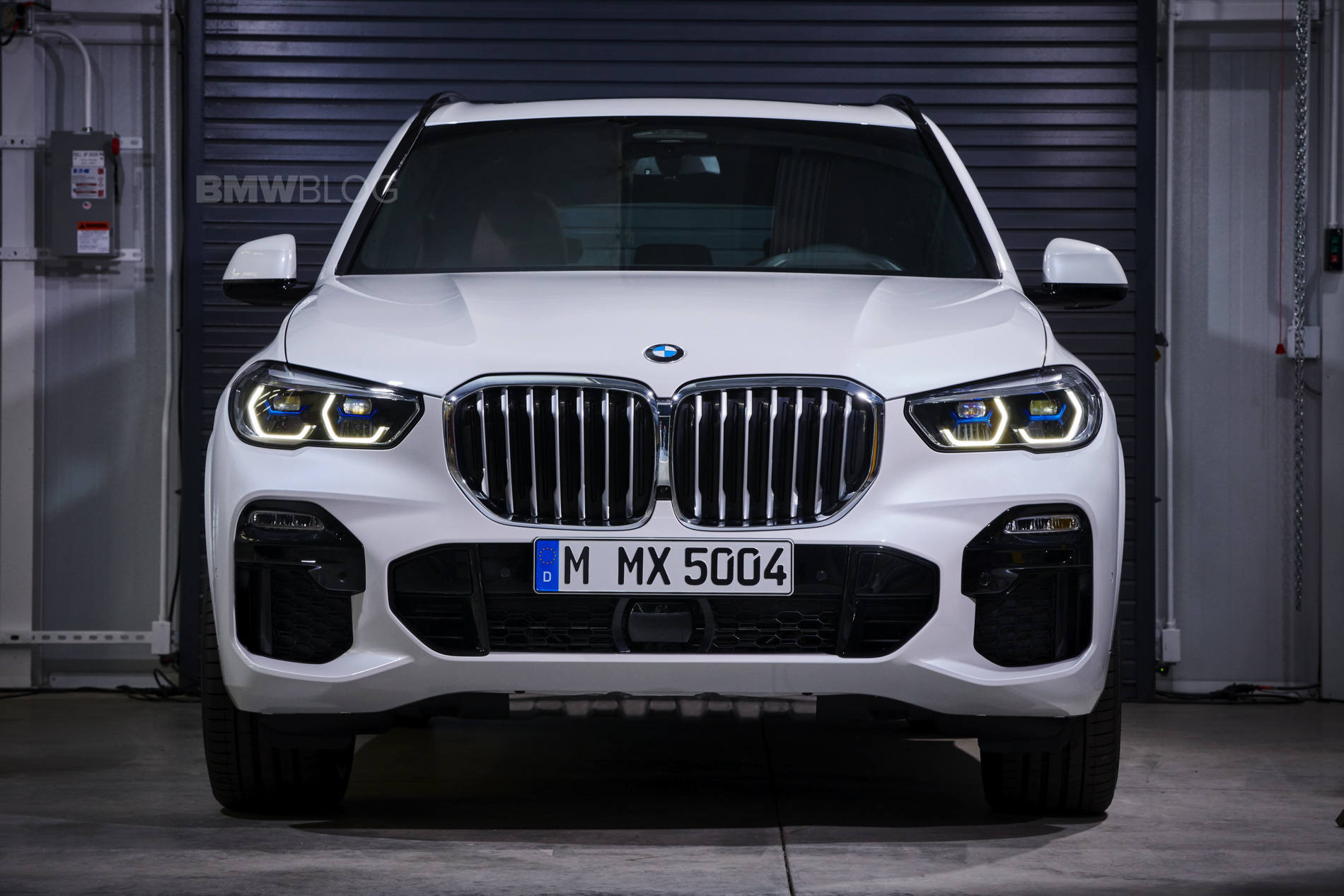 One of the upcoming Bavarians that has most BMW fans excited is the upcoming X5. Due to its new looks and killer interior, enthusiasts are flat-out pumped about the new BMW X5. However, we’ve seen it already. BMW has already officially revealed it. So why would there be one testing on the Nurburgring, wearing heavy camouflage?

In this new spy video, we see a BMW X5 testing on the ‘Ring but we’re not exactly sure why. The most obvious reason would be that this is a model of X5 that hasn’t been revealed yet. It isn’t an X5 M, that’s for certain, as it doesn’t have quad exhausts and it doesn’t seem that high performance. However, it could be some sort of M Performance model. 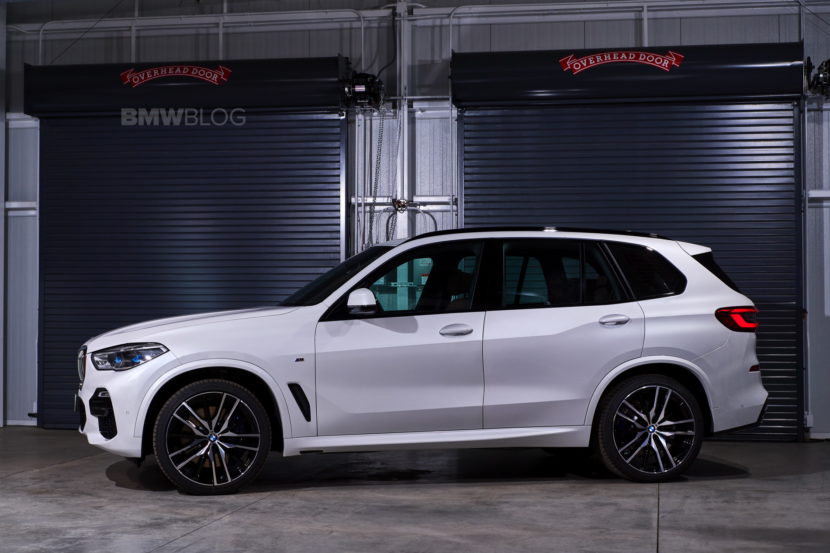 Looking at its exhausts, it seems to have dual rectangular pipes. Now, that’s not all the unusual, as they seem pretty similar to the standard ones. However, the noise coming from them does not seem like it comes from an inline-six. Instead, it sounds like it’s of the eight-cylinder variety.

At first, I thought it might have been a BMW X5 M50d, the twin-turbo V8 diesel-variant, due to its low rpm V8 woofle. But the noise became distinctively higher as the revs climbed, so either that’s the most charismatic V8 diesel or it’s a petrol engine. Which would leave me to believe that this is a BMW X5 M50i. 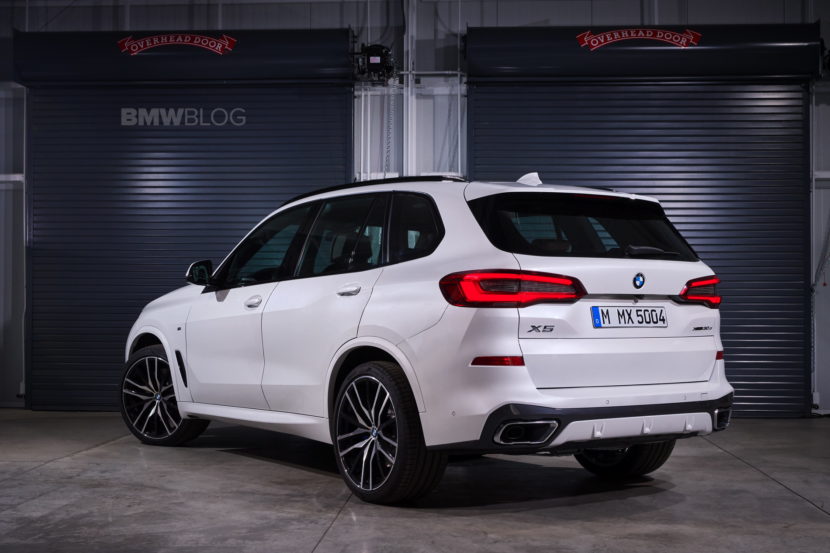 We don’t know for sure if this is the BMW X5 M50i but it seems likely. If that’s the case, tickle us excited.