SPIED: Mercedes-Benz GLE-Class Interior — How does the BMW X5 compare?

The new G05 BMW X5 is on its way to the market, as we’ve already seen its official debut. One of the main talking points for the new X5 is its all new interior, which is really quite lovely. We actually spent some time in it, shooting a video at the Spartanburg plant, and it really impressed us there. However, it’s going to have some steep competition soon, as its main German rival is working on a new competitor of its own — the Mercedes-benz GLE-Class.

In some new spy photos (which we don’t own but can be seen here), the new Mercedes-Benz GLE-Class can be seen sporting an all-new interior that could be the brand’s best yet. While it still features a massively wide screen, which features both the instrument panel and infotainment system, it’s far better integrated than before. It now sits in between two air vents seems to fit nicely into the leather-wrapped dash that sort of envelops it. 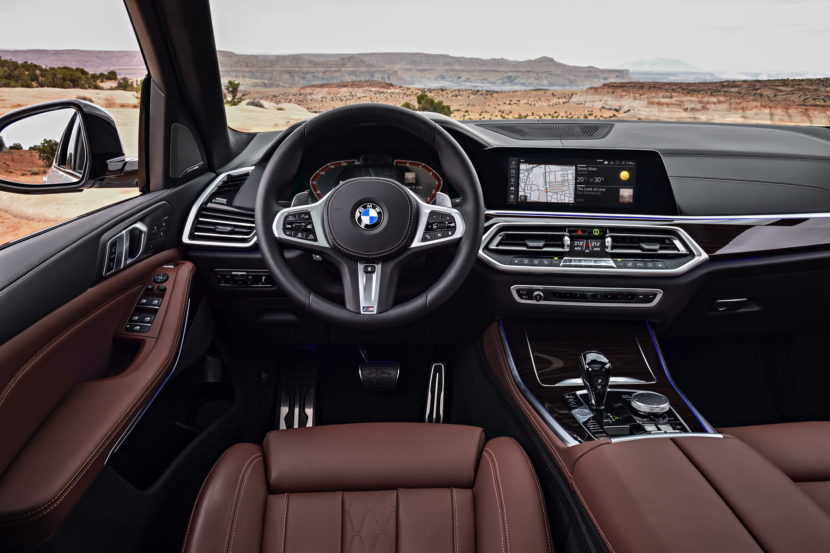 Underneath that massive screen lie four square air vents which look nice and neat, if a bit underwhelming, but seem to be of high quality. Seat controls continue to be up high on the door panel, as typical with most Mercedes products, and the aluminum Burmeister speaker grilles look as good as ever. What’s interesting is that the back-up camera/surround-view camera seems to be displayed in the main instrument panel, directly in front of the driver and this seems like a nice aid.

Another new feature, one I’m quite pleased with personally, is the center console. Between the two front passengers, the console is flanked by two large, leather-wrapped handles which look very nice and are also comfortable and functional features. In between them, though, is where I’m pleased, as there seems to be a console-mounted shift lever. It seems as if the Mercedes-Benz GLE-Class is the first regular series Mercedes product to do away with the frustrating column-mounted shifter. Column shifters are for Buicks and pickup trucks, not Mercedes’. 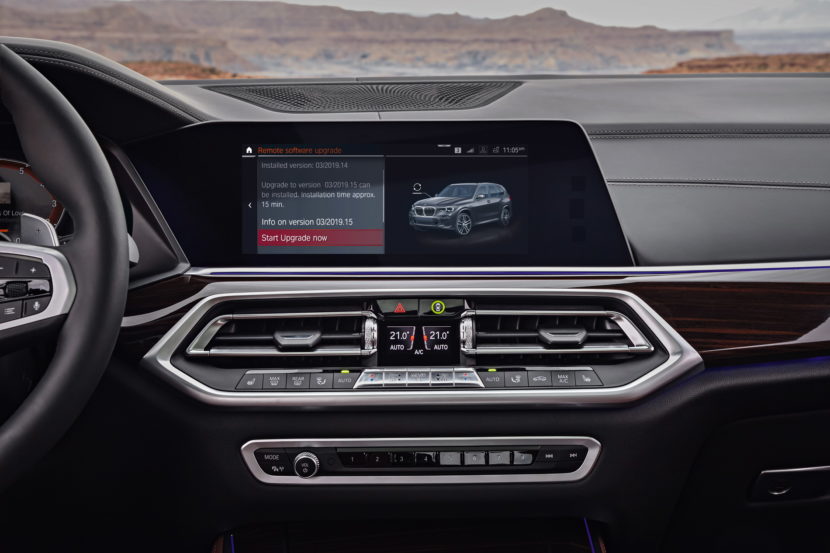 It looks very nice, the inside of this Mercedes-Benz GLE-Class. But does it look better than the BMW X5’s cabin? You tell us.

24 responses to “SPIED: Mercedes-Benz GLE-Class Interior — How does the BMW X5 compare?”