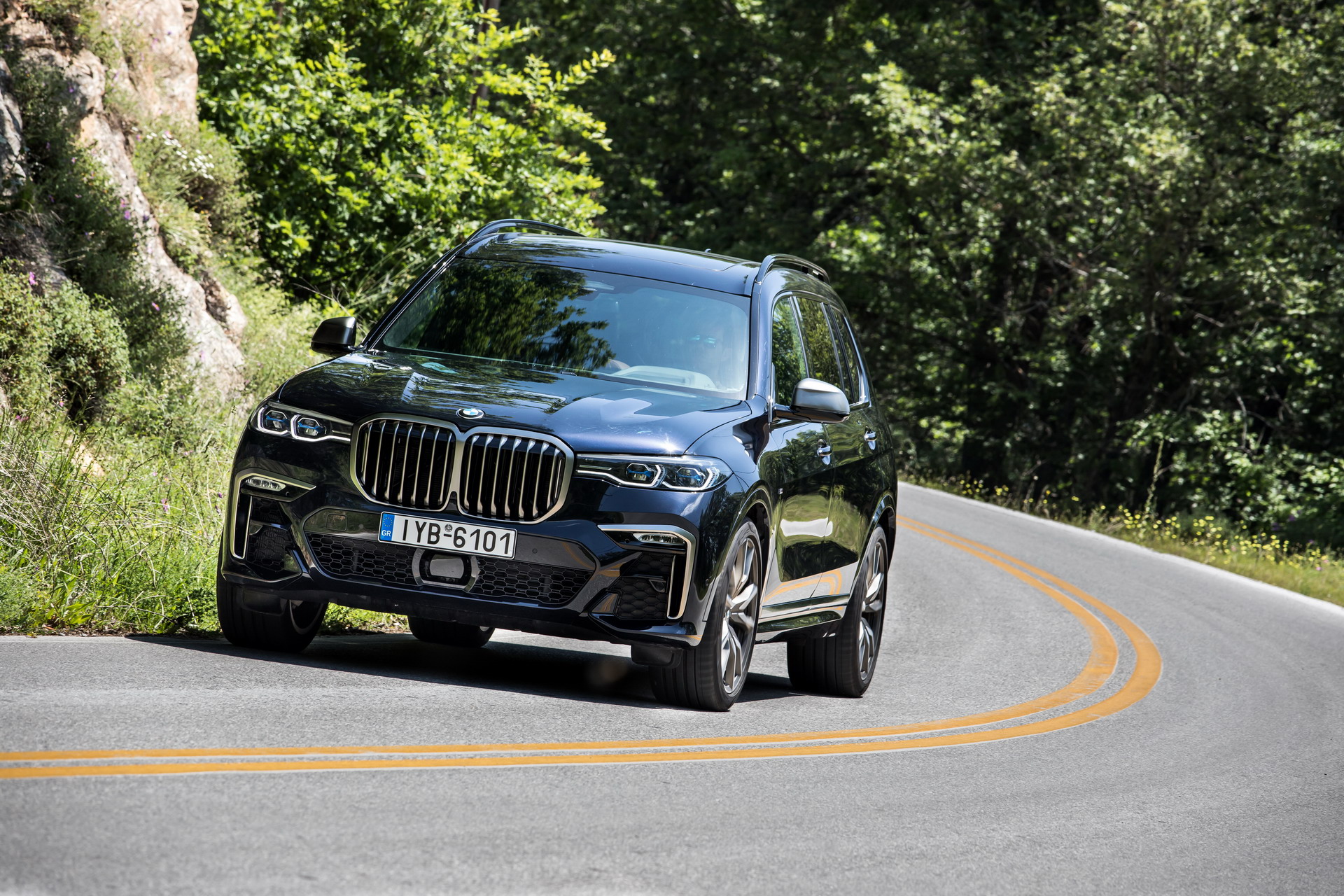 It’s rather interesting how the SUV craze managed to change perceptions and how businesses are run. BMW did indeed follow in the footsteps of Porsche and its Cayenne Turbo model when it launched the original X5 M but it did receive a lot of flack for it. The car proved quite successful though and its successors all came with an M version, including the X6 which is now the more popular choice in terms of sales. Yes, it’s a paradox but it’s also fact and that prompts us to wonder: would a BMW X7 M make any sense?

Info coming in through various sources from Munich claims that the management is actually considering such an option, with a decision to be made in the following weeks. This topic was also discussed as far back as 2016 and the fact that the same info is again starting to come down, certainly shows that there’s a really heated debate going on behind closed doors in Munich. It certainly seems absurd and long-time fans of the brand couldn’t possibly imagine a proper X7 M being offered but when you think about it, why not? I know the weight and sheer size of the behemoth make the thought of it being dressed up and offered as an M model repulsive to some, but then again that’s how we reacted when the E70 X5 M was unveiled. 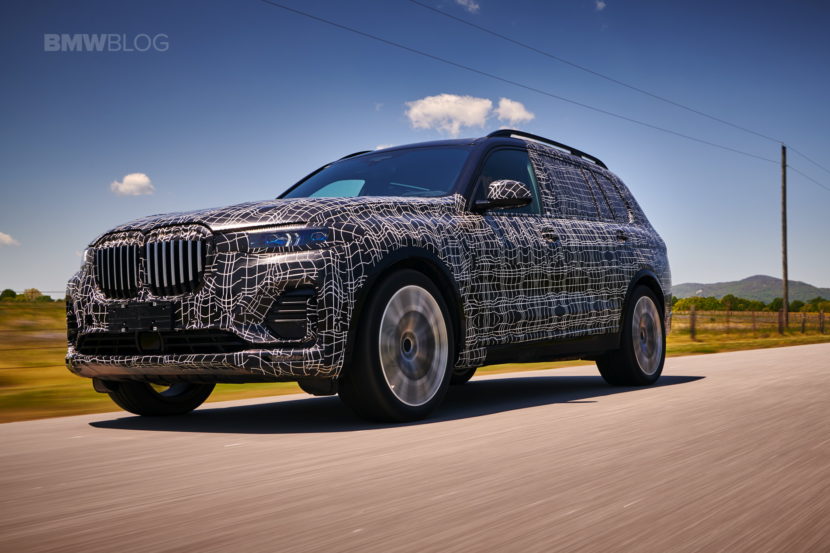 Everyone criticized it and nobody was shy about calling it names but in the end both the X5 M and X6 M have found their place in the line-up and are doing fine. Furthermore, one of the most anticipated cars to be launched in the future by BMW is the X3 M, yet another SUV, pretty close in size to the E70 X5 to be fair. Therefore, there’s plenty of interest in M SUVs and that prompts me to ask where do we draw the line.

The BMW X7 M would also have plenty of customers interested in it, without a doubt. They won’t take it to the track but they’ll surely enjoy having 600 HP at their disposal to put this borderline truck in motion with urgency, whenever they feel like it. Furthermore, if Mercedes-Benz is doing it with the GLS 63 AMG, shouldn’t BMW meet them with a similar offering to try and steal away some of their customers?