BMW i7 trademark renewed in the US

Home » BMW i7 trademark renewed in the US 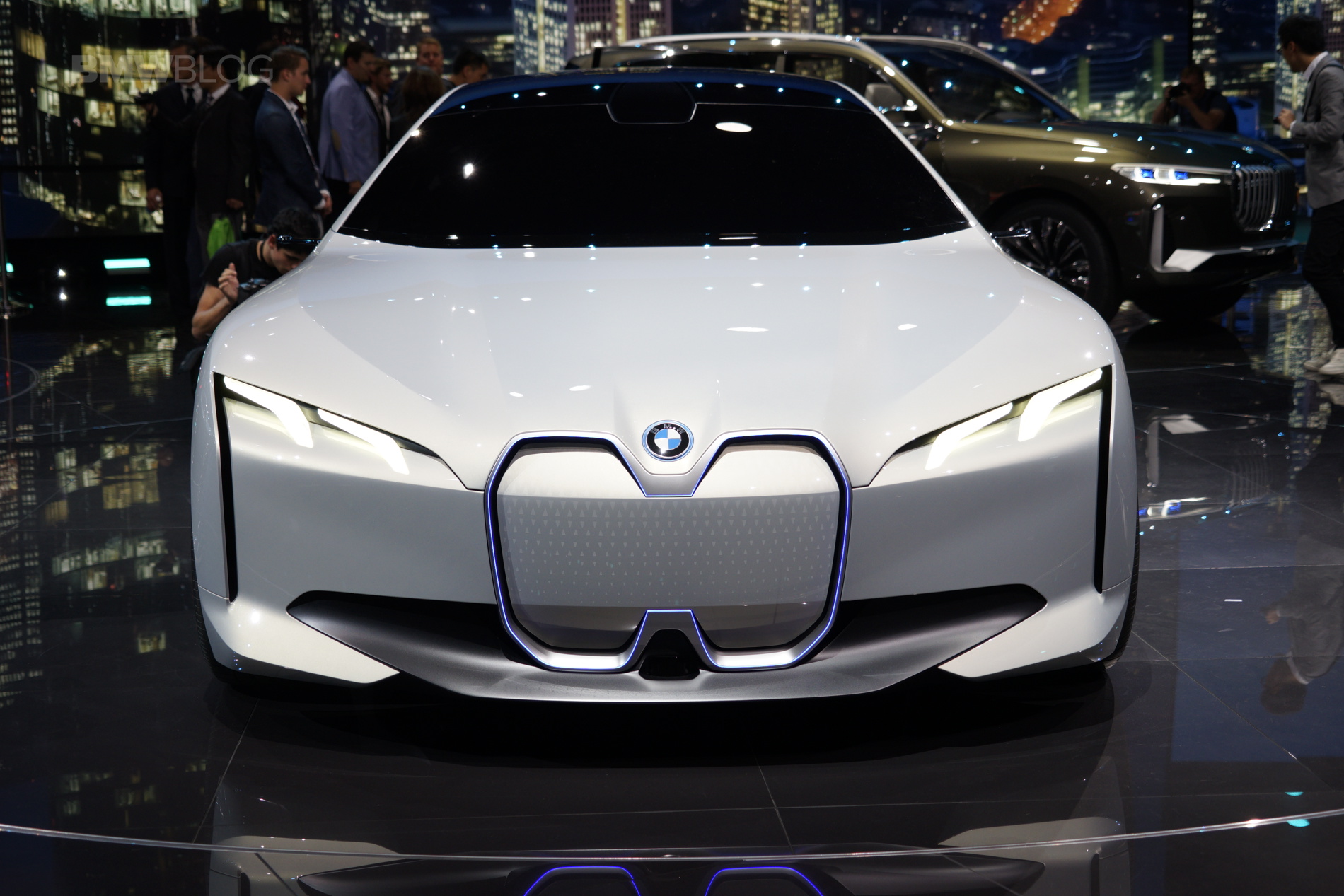 Last week, BMW has reapplied to hang on to the i9 trademark in the United States. First officially confirmed in the US in 2012, BMW’s trademark was only good until July 31, 2018, so this could be the main reason why the i9 nameplate was once secured.

This week, BMW has gone through a similar process with the i7 trademark. With the i5 and i9 projects apparently scrapped by BMW, the i7 was supposed to be on smaller, yet roomier i7 model than the i9 would have been.

Details around the i7 are still scarce, so it’s unclear whether BMW plans to offer a sedan-like bodystyle which could compete with the popular Tesla sedans. The other option is a larger crossover design which could be exactly what the current market demands, largely dominated by SUVs and crossovers.

For now, the next i models slatted for production are the iX3 electric SUV, the i4 and the iNEXT. All of those are planned for a market launch between 2021-2022.

Last year, BMW CEO Harald Krueger announced that by 2025, the German company will be launching 12 pure electric vehicles which will bring the company’s tally up to a total of 25 in just 7 years. Some of the pure EVs are yet to be greenlit, so some surprises might be in store for us.

3 responses to “BMW i7 trademark renewed in the US”