Proposed i9 eco-luxury car replaced by roomier i7

Home » Proposed i9 eco-luxury car replaced by roomier i7 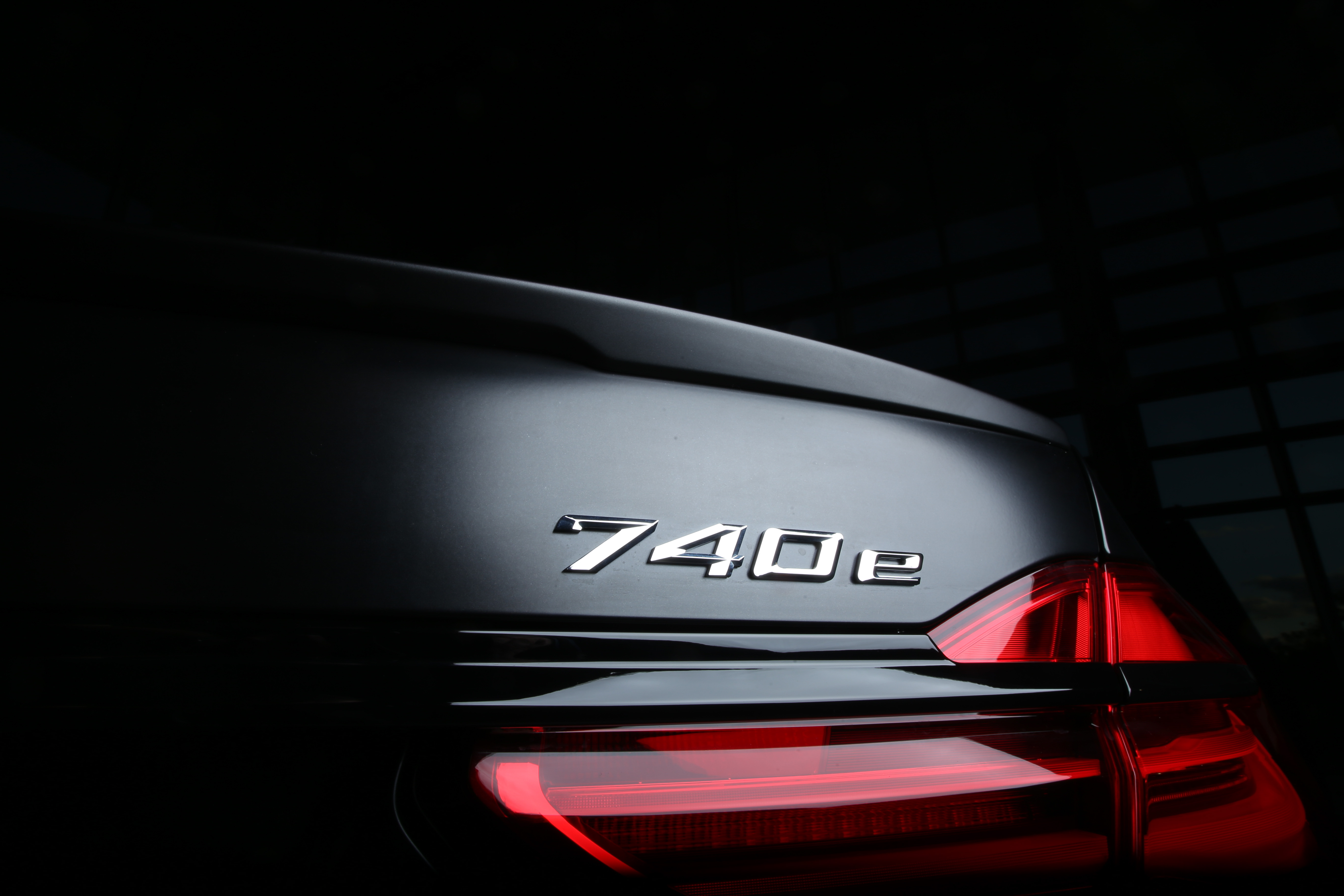 BMW i’s division is regrouping by offering a new series of electric vehicles instead of the original proposals which mentioned cars like the i5 and i9. If the i5 project was scrapped a while back, a new report says that a high-end, luxurious electric limousine was also axed by the bosses in Munich.

Instead, the company plans to focus on a smaller, yet roomier i7 model. BMW R&D chief Klaus Fröhlich has confirmed the company is working on twelve fully electric cars to be launched between 2019 and 2024.

Details around the i7 are still scarce, so it’s unclear whether BMW will offer a sedan-like bodystyle which could compete with the popular Tesla sedans. The other option is a larger crossover design which could be exactly what the current market demands, largely dominated by SUVs and crossovers.

The latter is the more unlikely option since the i5 crossover was initially considered for the same segment.

One thing is clear though – BMW will have a new four-door fully electric car by 2020, in the shape of a 4 Series Gran Coupe which was previewed in concept form by the Vision i Dynamics.