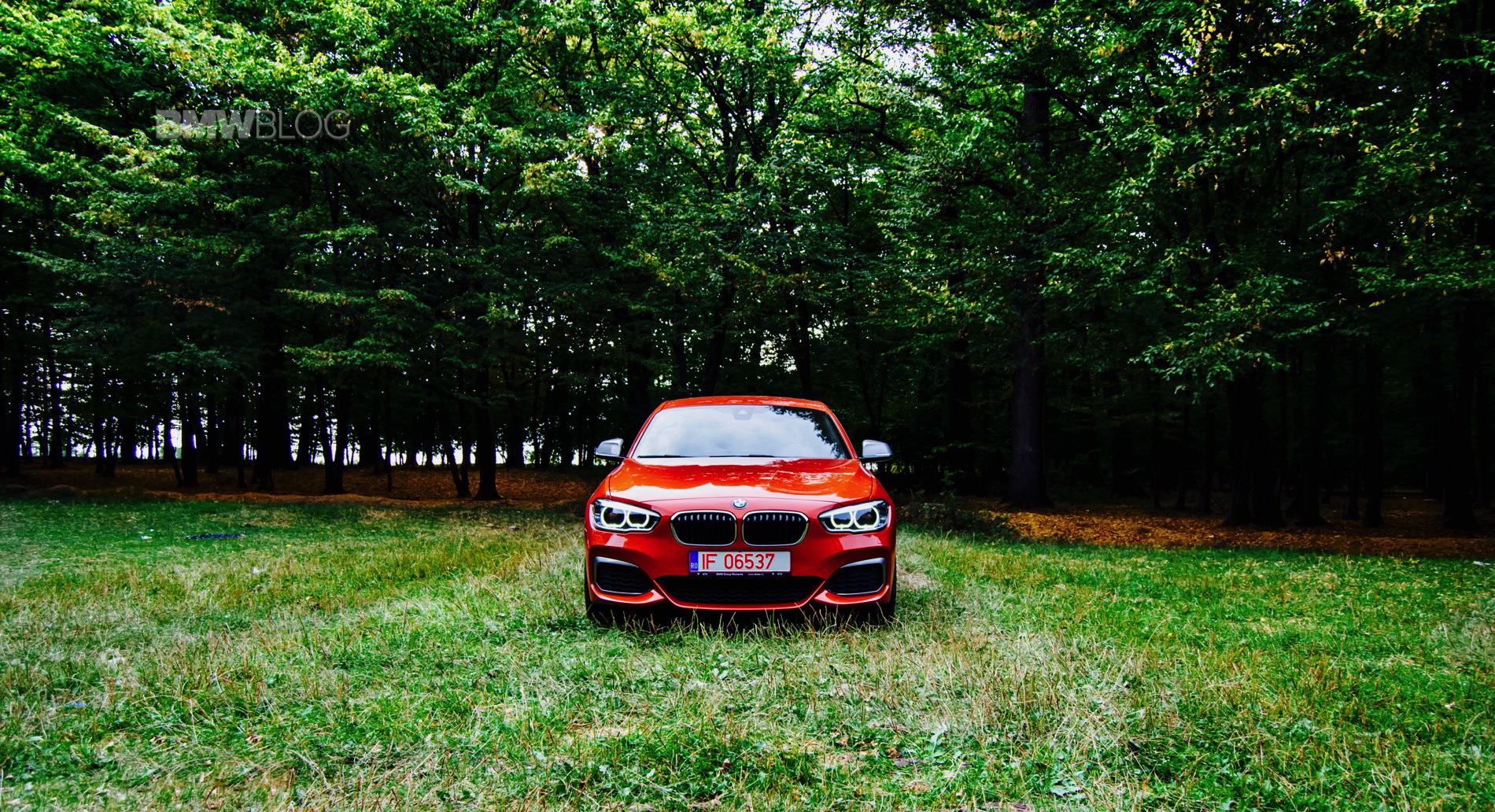 When people think of hot hatchbacks, the first cars that come to mind are the Volkswagen GTI, Ford Focus RS and the BMW M140i. These are among the absolute best hatches on the market. One that’s often forgotten, especially among American enthusiasts due to the fact that the brand isn’t sold west of the Atlantic, is the SEAT Leon Cupra R. In this new video from AutoTopNL, we take a look at which is faster.

The BMW M140i is an enthusiast-favorite in Europe, thanks to its superb blend of performance, power and practicality. Also, it’s the only hot hatch on the market with rear-wheel drive. Up front, it gets a 3.0 liter turbocharged inline-six engine with 340 hp and, at least in the specific car in this video, gets mated to an eight-speed automatic gearbox.

While the SEAT Leon Cupra R is a sibling to the Volkswagen Golf R. So it gets a 2.0 liter turbocharged four-cylinder engine, making 300 hp, a six-speed dual-clutch gearbox and all-wheel drive. The Leon Cupra R is basically a Golf R but one that’s a bit more visually interesting and has a bit more character.

So which is faster? In this video it seems that the Bimmer is a bit faster. Though, that’s to be expected with its bigger and more powerful engine. However, it’s not as much faster as you might think. The SEAT seemed to hold onto first gear a bit too long and get caught up on the rev limiter, in this video. That probably cost it a bit.

Admittedly, the BMW M140i seems to just pull harder, all of the time, thanks to its punchier straight-six. It’s the more powerful car and it seems it. However, the SEAT isn’t too far behind and it seems like a very fun little car to drive.

It also sounds good in its own way, the SEAT. While the BMW makes its signature metallic straight-six wail, the SEAT makes a burbly, snorty four-cylinder noise. It’s not the prettiest but it’s aggressive and exciting.