The BMW X7 tested across challenging terrain all over the world

Over the last few months, prototypes of the BMW X7 demonstrated their versatility during test drives at the polar circle, on desert tracks and on the highway. Earlier winter test drives on snow and ice at the edge of the polar circle were followed by long-distance endurance tests on desert and gravel tracks under the South African sun. Hectic stop-and-go-traffic in the urban jungle alternates with dynamic load tests on winding country roads and highways. 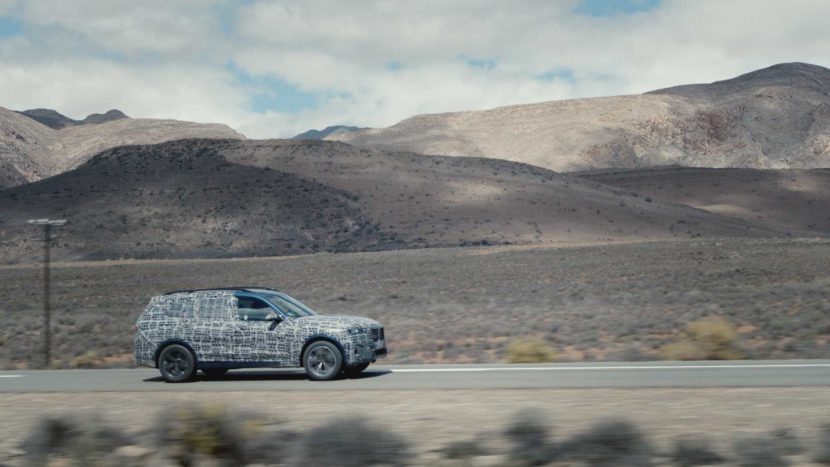 The prototypes of the new BMW X7 were produced at the BMW Spartanburg plant, the competence center for BMW X models which will also become the place of origin for the production model.

After its auto show and online debut in November, BMW will host the market launch in early 2019 when the first test drives are expected to take place.