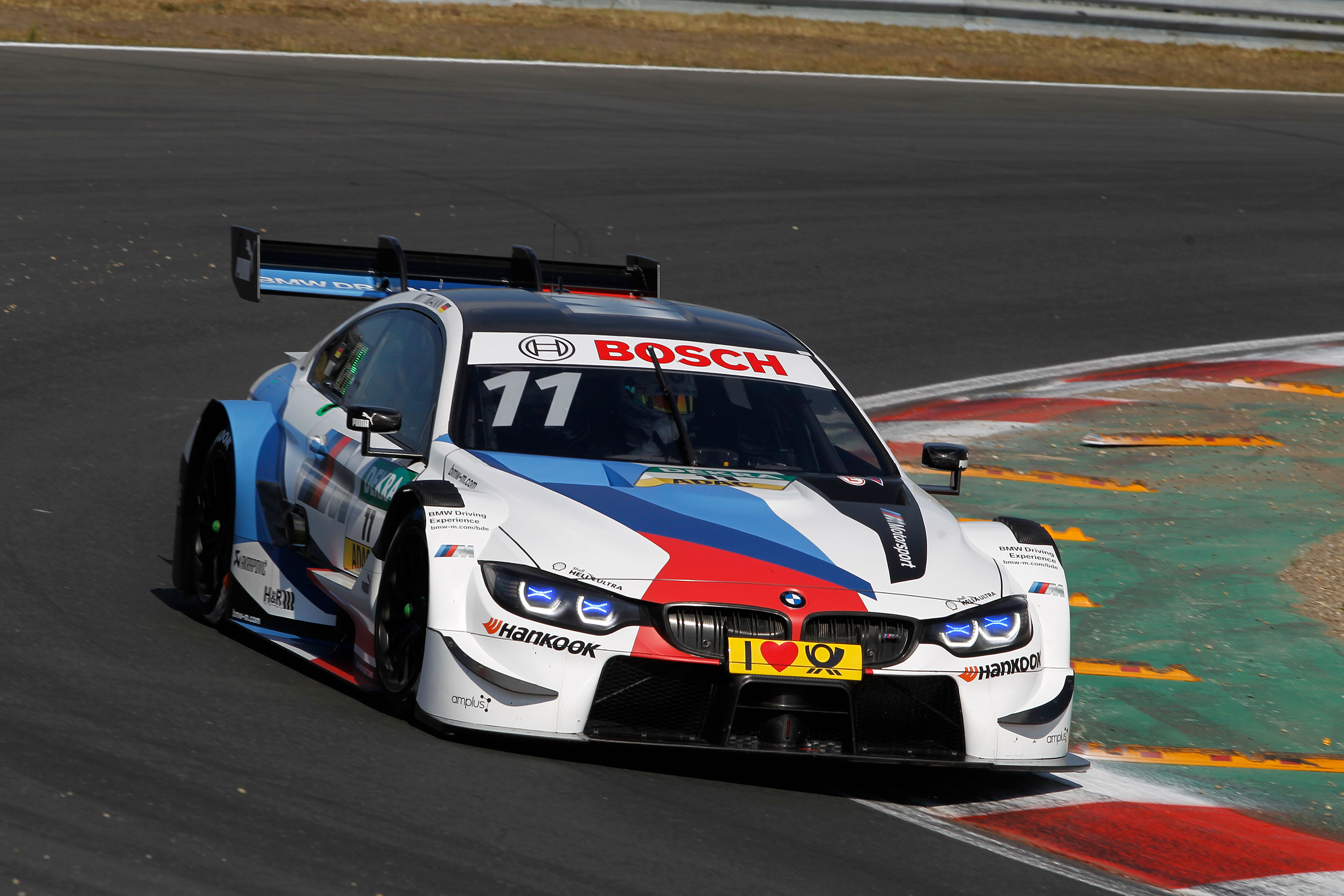 The BMW teams involved in the DTM are heading to Brands Hatch this weekend, for the sixth stage of the current DTM season. After a short break they resume the racing with the cars going round a new layout of the famous UK track. The iconic circuit in the county of Kent hosted the touring car series between 2006 and 2013. Back then, however, the shorter Indy variant was used. This weekend, the pilots will be racing around the longer, GP track, posing some issues for newbies.

Some of the BMW drivers already know this extended, 3.908-kilometre Grand Prix circuit, as they have raced on it before. Most of the drivers are as yet unfamiliar with this layout, with the exception of BMW drivers Augusto Farfus, who won on the longer circuit in the FIA World Touring Car Championship (FIA WTCC), and BMW DTM rookie Philipp Eng, who knows the track from his time in GT racing. BMW raced in the DTM at Brands Hatch in 2012 and 2013, with Bruno Spengler finishing on the podium on both occasions. 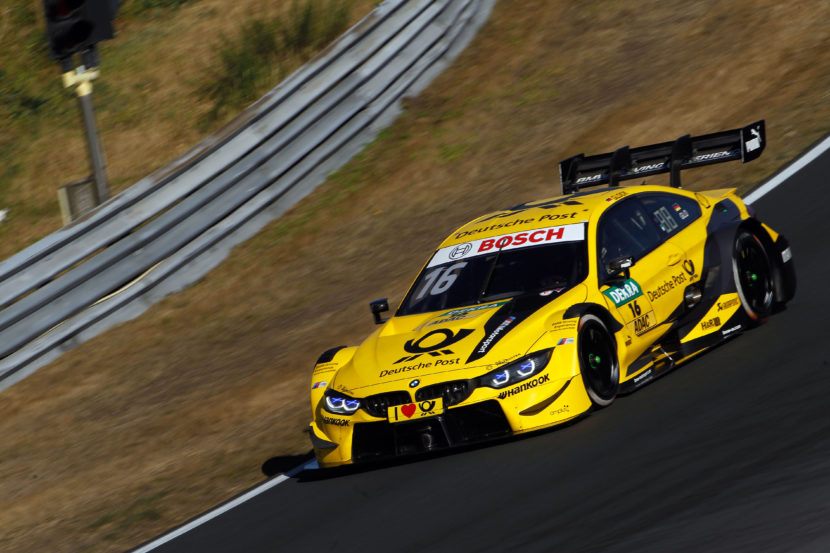 The schedule for Brands Hatch is more compact than at other DTM race weekends with the on-track action being compressed into two days. The cars first take to the track on Saturday morning in two free practice sessions. These are followed by qualifying and then the first of the two races starts at 13:30 local time (14:30 CEST). Sunday, as usual, features the third free practice, second qualifying and, at 13:30 local time, race two.

“We are really looking forward to the DTM returning to Brands Hatch. We used the short track there in 2012 and 2013 and Bruno Spengler finished on the podium in second place both times. Naturally, it would be great if we could finish one step higher on the podium this time but the long Grand Prix Circuit is new terrain for many,” said Jens Marquardt, BMW M Director. Timo Glock, of BMW Team RMG, is currently the best-placed BMW driver in the overall standings: he lies third with 101 points. His team-mate Marco Wittmann is fourth with 98 points to his name.