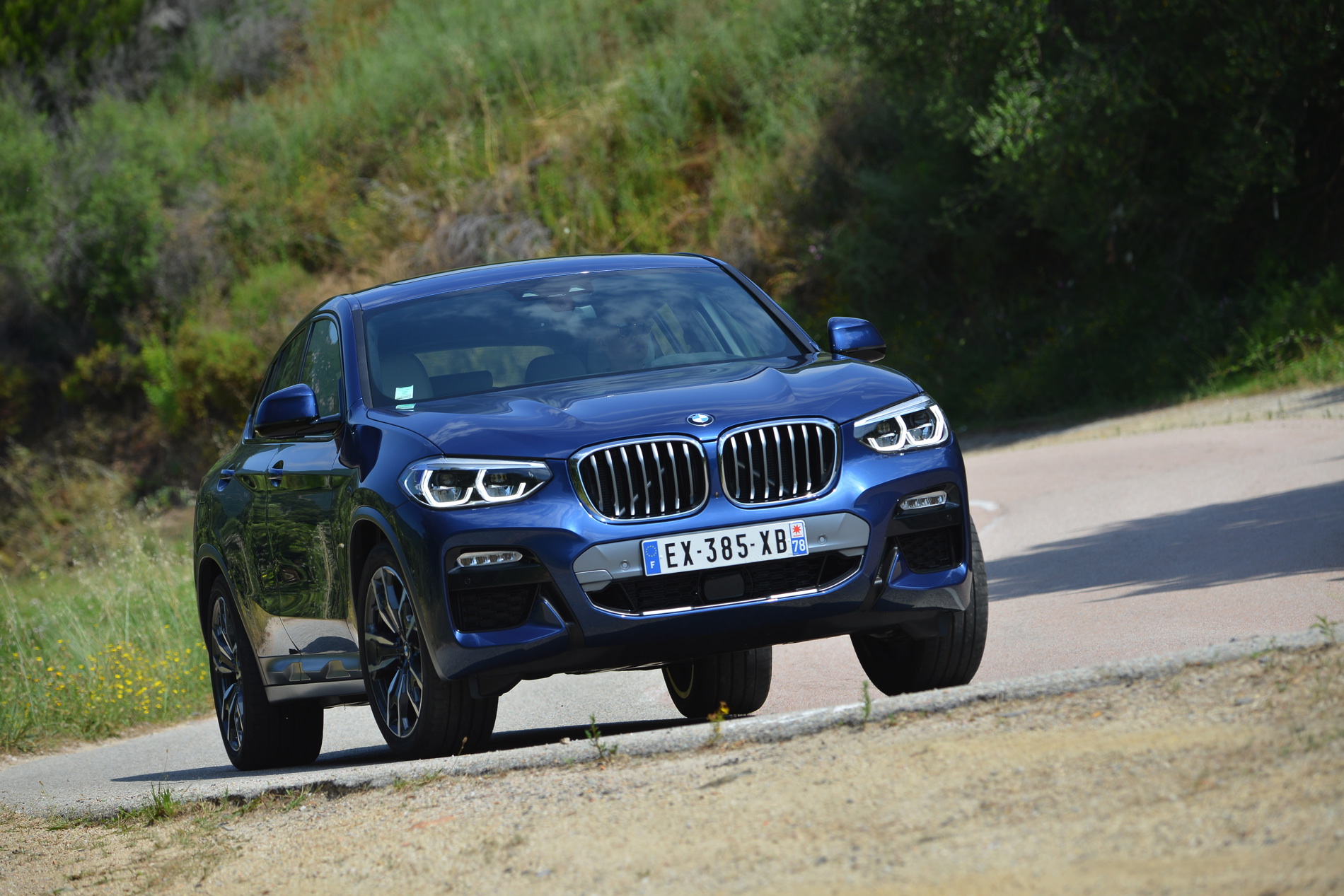 While most enthusiasts are reading and watching content about the BMW X4 M40i, the people actually putting their money down on an X4 are getting a much less powerful version. In America, that’s the X4 xDrive30i (as it’s our only other option) and in Europe, it’s likely to be some sort of small-ish diesel. The car in this new video from AutoTopNL is the latter, a BMW X4 xDrive20d.

Now, there’s good reason to buy the small diesel engine over the high-powered turbo I6 M40i. Not only is the X4 xDrive20d far more fuel efficient but it’s also a helluva lot cheaper. Cheaper to own, cheaper to run and cheaper to fuel. It’s the economical choice. The beauty of it is that the diesel-powered car still handles well and still looks as good. So if you don’t need the firepower of the M40i, there’s really not much other reason to get it. 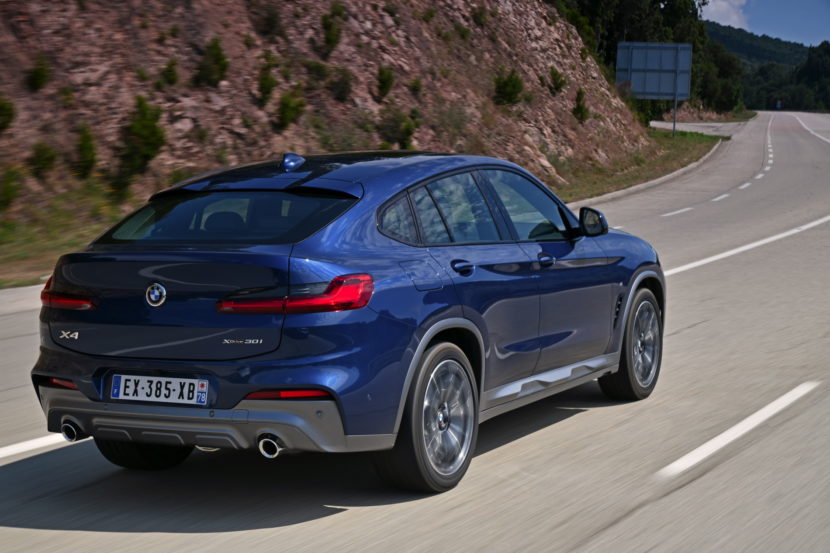 In the ‘States (and possibly Europe but I can’t confirm that as of yet), all BMW X4 models come with M Sport suspension, even the base xDrive30i version. So you won’t lose out in the handling department if you don’t splurge for the M40i. Which makes speed the only thing you’re losing and, realistically, how often do you actually get to go as fast as a car like the X4 M40i can go?

Plus, this video will prove that the X4 xDrive20d, despite having the least powerful diesel engine on offer, is no slouch. It revs cleanly and smoothly and seems to pick up its pace rather quickly. Obviously, it doesn’t explode forward with the same thrust as the M40i but it’s certainly no slow-poke. Sure, this is one of the least exciting videos from AutoTopNL but it’s an informative one, as it proves that the X4 doesn’t really miss out on much if you don’t want to spend the extra money on the big-gunned version.