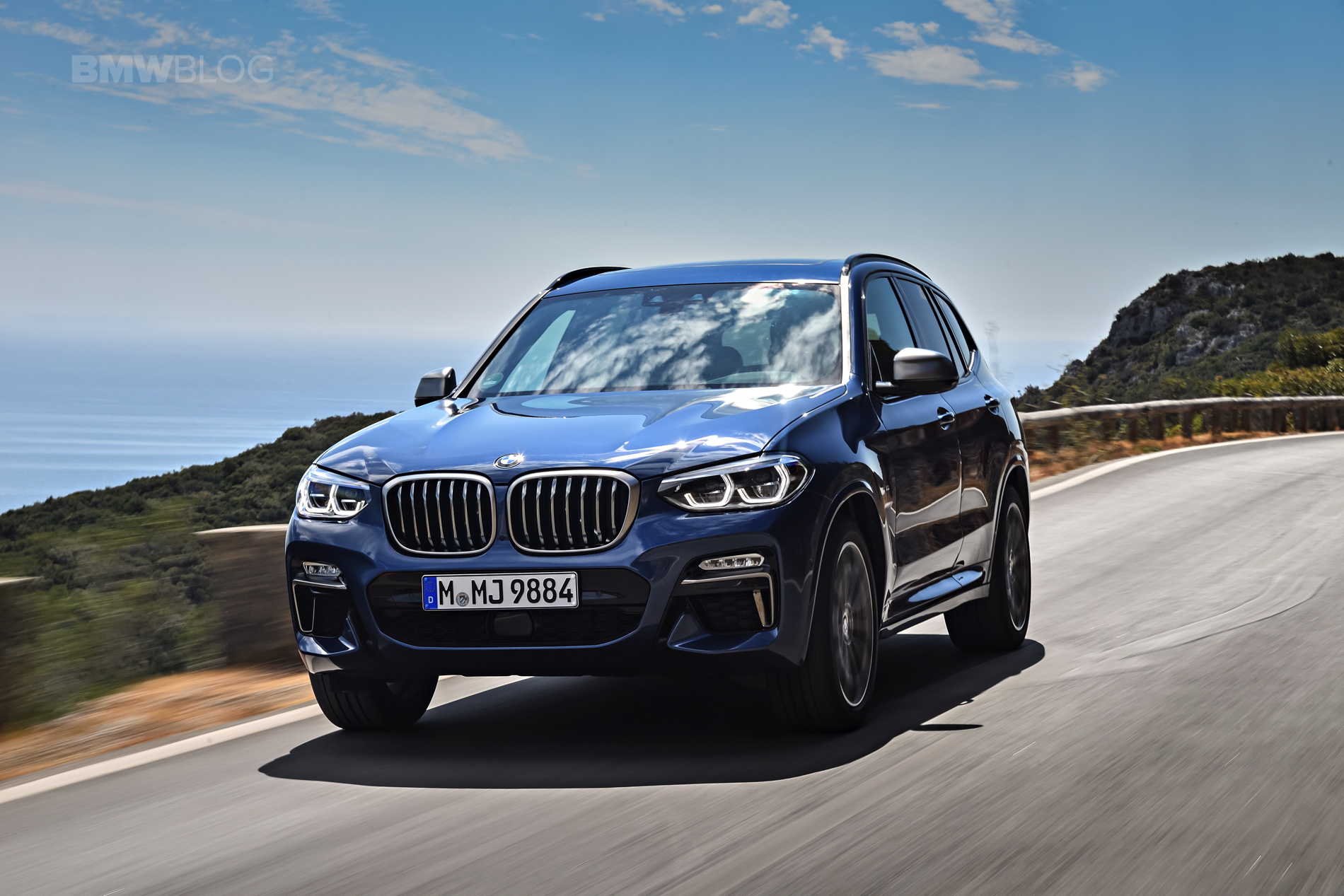 “The third quarter is making a good start overall for BMW Group with the BMW brand posting its ninth straight month of sales increases and our Sports Activity Vehicles once more leading the way,” said Bernhard Kuhnt, President and CEO, BMW of North America.  “The much-in-demand new BMW X3 is showing its strength as U.S. availability increases while, at the same time, demand for BMW Group electrified models remains solid, accounting for slightly more than seven percent of BMW Group sales in July.” 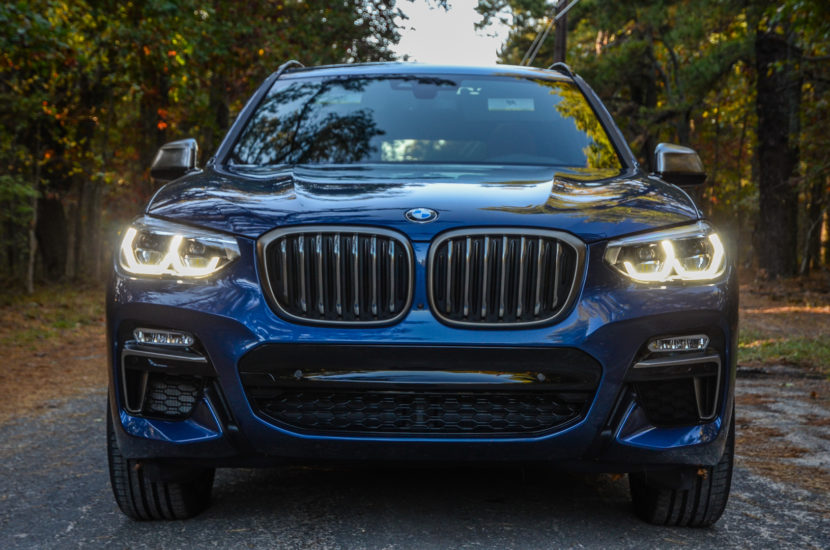 BMW’s lineup of Sports Activity Vehicles accounted for 49.6 percent of BMW brand sales in July 2018. Most notably, the BMW X3 was the top-selling BMW model in the U.S. in the month of July 2018 and calendar year to date.

For July, MINI USA reported 4,296 vehicles sold, a decrease of 2.3 percent from the 4,398 sold in the same month a year ago. MINI sales in July were led by the MINI Countryman, which accounted for 40 percent of sales with 1,724 vehicles sold. Year to date, MINI sales are up 1.2 percent.