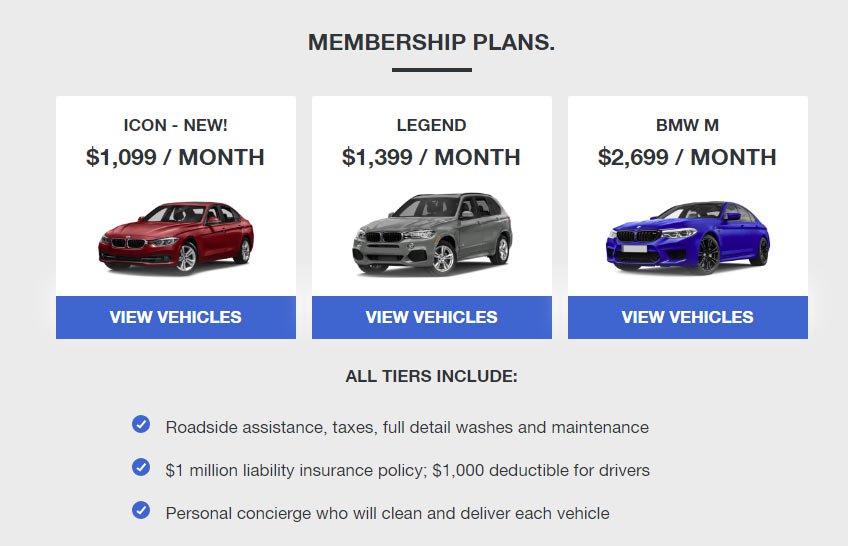 Earlier this year BMW announced the launch of its first monthly subscription program which would allow interested parties to gain access to a host of models by paying a monthly fee. The prices were considered a bit high by the BMW community though and therefore, BMW decided to slash them according to a report published on Monday. You can now be part of this subscription service starting at $1,099 per month.

The new Icon package might set you back a bit over a thousand bucks per month but you get access to cars like the BMW i3, 330e, 330i and even the M240i Convertible for as long as you want, whenever you want, without having to buy either one. The BMW X2 and X3 models are also included in the deal, should you need a crossover or SUV for a couple of days or more. That’s not all though, as BMW rethought some of its other offerings as well. 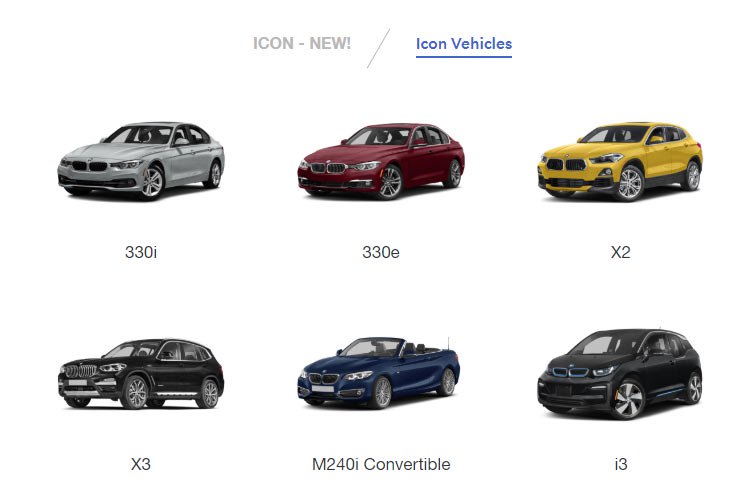 The service is currently available only as a pilot and only in certain cities but if things go well, it could be expanded soon. As you can see BMW Financial Services are already tailoring the offerings to get more people interested in the product. Some would also say that this change in pricing could have a thing or two to do with the similar programs offered by Mercedes-Benz and other manufacturers. For example, the Stuttgart manufacturer offers a subscription service as well starting at $1,095.