BMW teases the Z4 Roadster ahead of its Pebble Beach debut 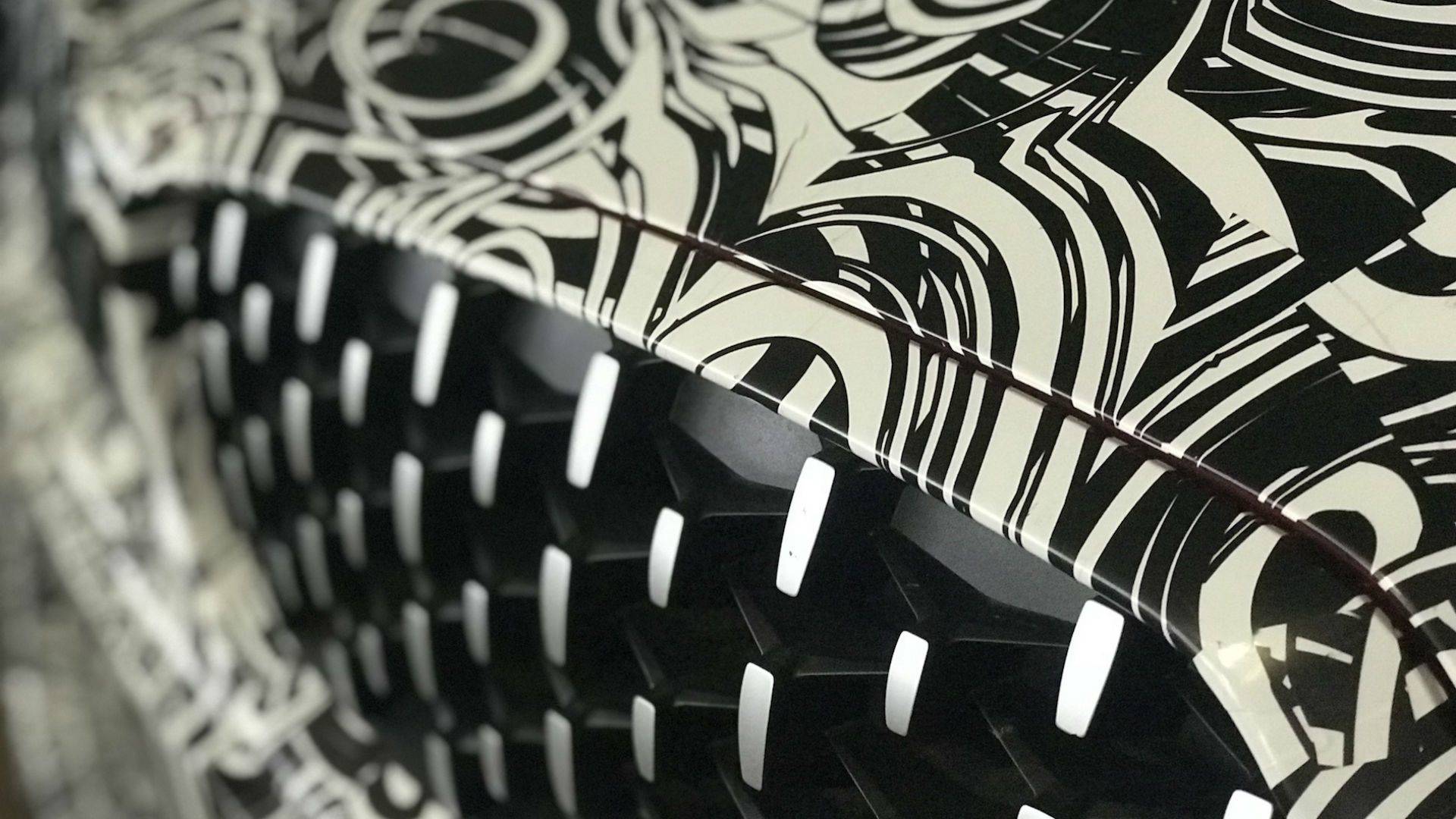 Hardly a surprise anymore, yet BMW is still teasing the Z4 debut in Pebble Beach through a series of teaser campaigns. The latest one shows the nose of the Z4 Roadster, camouflaged, and with the new design of the kidney grille, which for now, it’s unique to the Z4 Roadster, as previewed by the concept car. 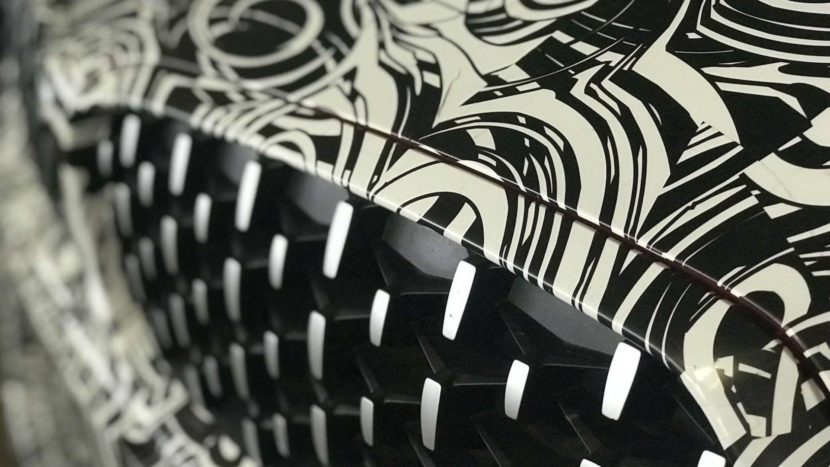 The two-seat roadster will use the well-known ZF 8-speed automatic transmission. While a manual gearbox is out of the picture, the electronically controlled limited-slip differential is standard which will make the drive more dynamic and intriguing.

BMW’s provisional numbers say it should run the European version of the Z4 M40i will do 0-to-62-mph in 4.4 seconds.