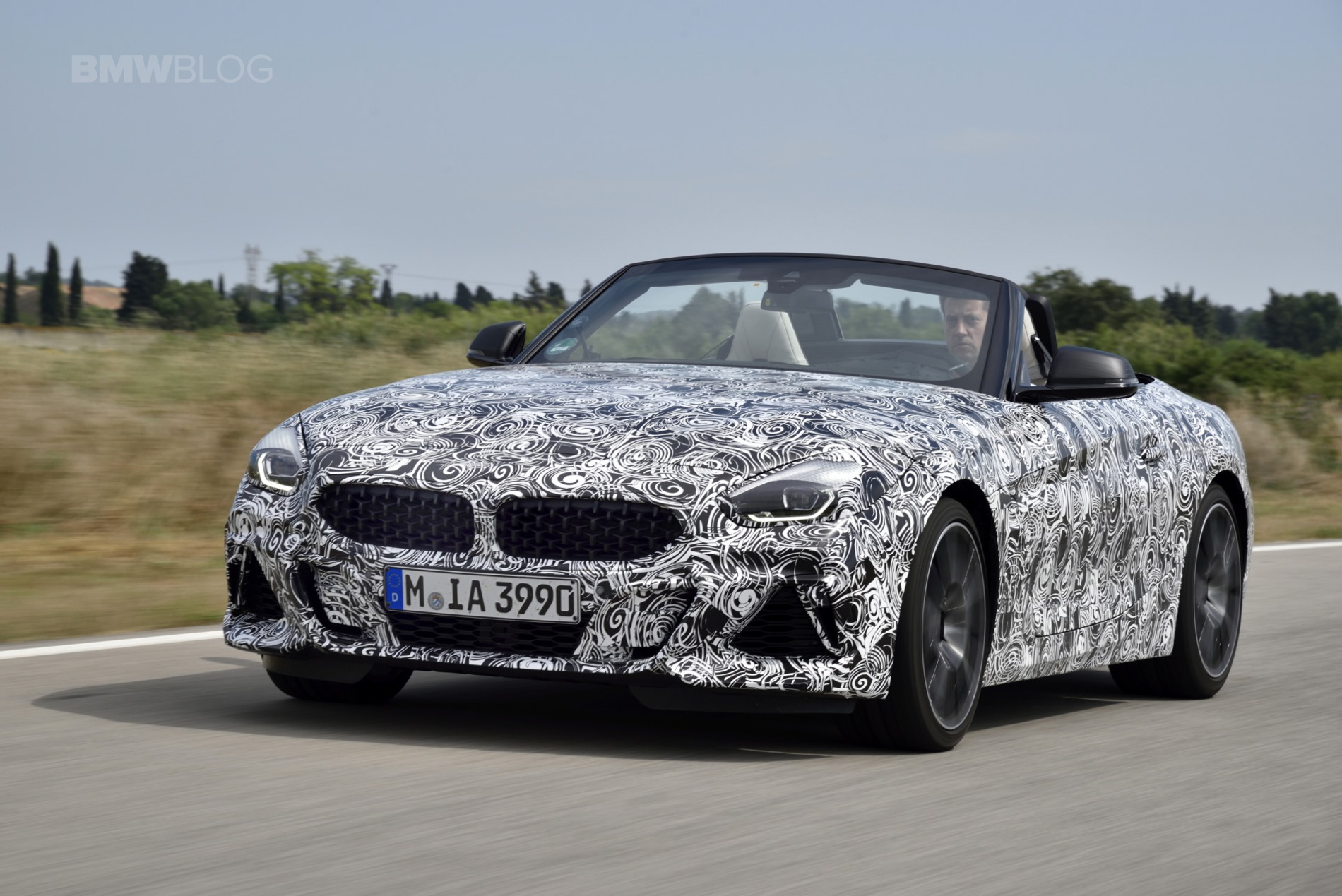 As we patiently (or rather, impatiently) await the arrival of the brand-new BMW Z4, which will make its official debut at Pebble Beach in August, fans are naturally hoping for a BMW Z4 M. We’ve already seen the Z4 M40i, the M Performance variant and, at least until announced otherwise, the fastest, most high-performance version of the upcoming Z4. However, fans want a proper M Division variant, like there was a couple of generations ago. Unfortunately, that doesn’t seem likely to happen, as BMW M CEO Frank van Meel recently claimed that customer demand is simply not there for such a car.

Speaking with Car and Driver, recently, van Meel said “Let me put it this way: I think the M40i is the perfect positioning regarding performance of that car,” he told C&D at an event in Spain. “It’s quite close to the M2, so we’re really happy with the overall concept of that car being an M40i. If you would go any higher, it would be very, very narrow in customer groups.” 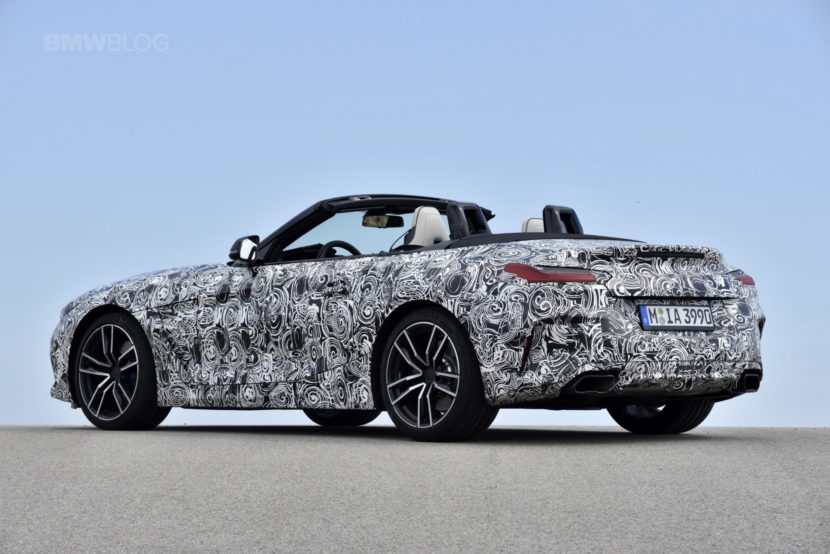 That’s sort of disappointing, as we’ve heard great things about the new Z4 chassis and how it drives. So there’s a real opportunity for something special there if the M Division were to get their hands on it. 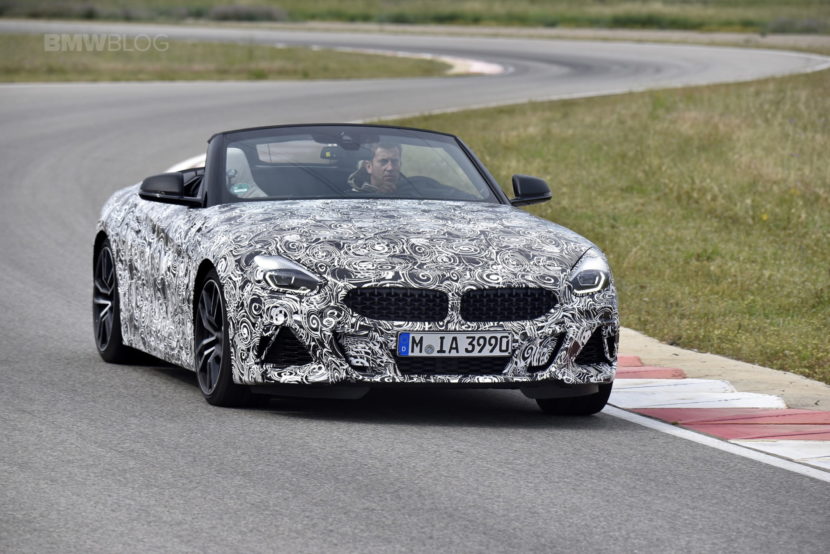 Having said that, Car and Driver rightly makes a point that BMW M might be pushed to make a proper M version due to the Z4’s twin sibling — the Toyota Supra. We’ve known for awhile now that the Supra will only be a coupe and will get a high-performance variant. If Toyota makes a Supra that out-punches the Z4 M40i, there’s a chance that BMW would need to make a proper M version, so as to not be outdone by its new sibling. So never say never, I guess, but for now the chances look slim at best.