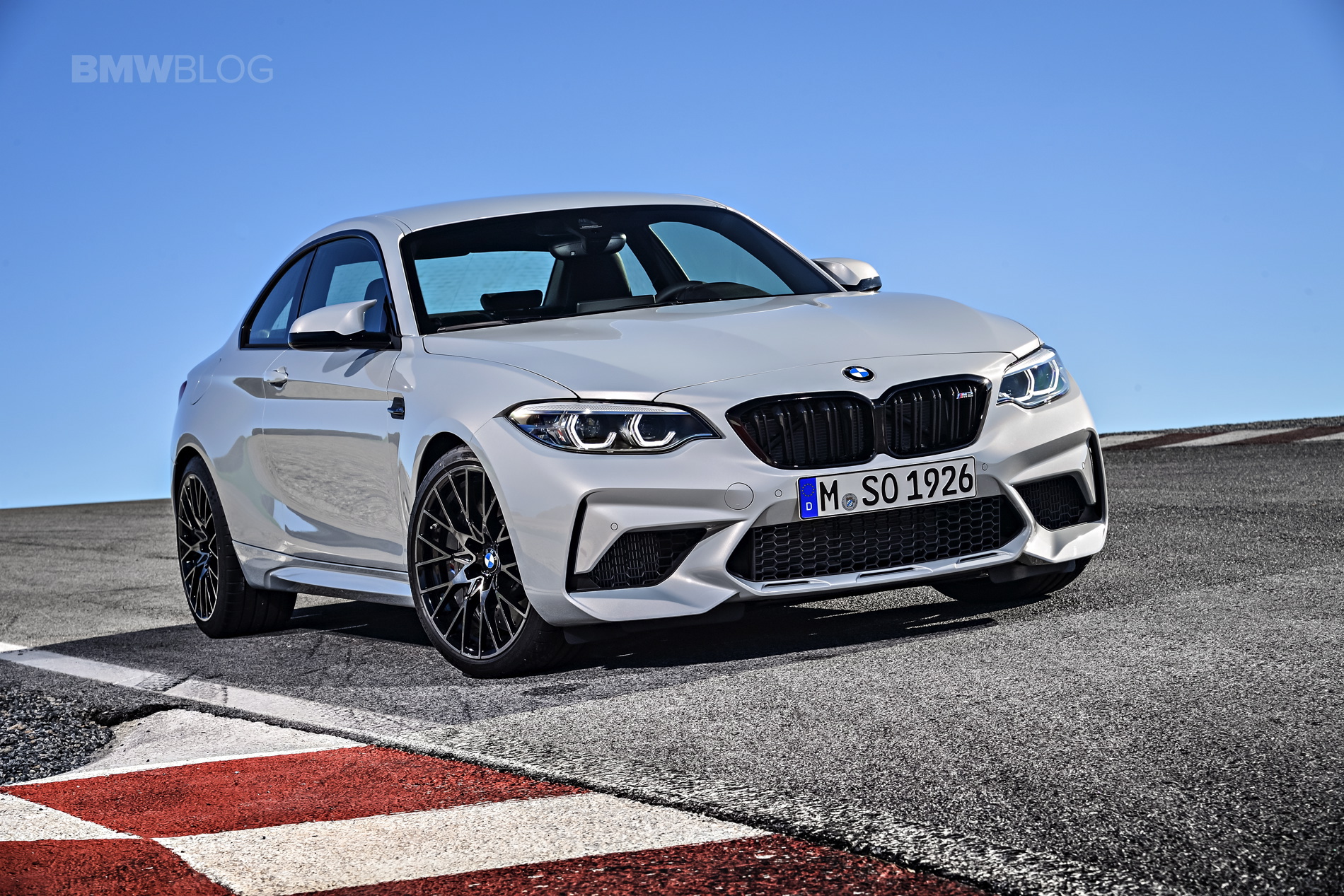 When the BMW M2 first launched, it sent a shockwave throughout the enthusiast community. It was the car that brought that old BMW feeling back to the Bavarian brand, with a chassis balance and playfulness that reminded fans of the legendary E46 BMW M3. Now, though, there’s a newer, tougher, more hardcore, hard-edged version, the BMW M2 Competition, and our own Horatiu was able to get some footage while testing it out in Spain.

In the first video, we see a 0-100 km/h (62 mph) launch of the BMW M2 Competition. Using launch control and a DCT gearbox, the M2 Competition holds its revs at just under 3,000 rpm and launches hard, spinning its wheels just a bit, before storming to 100 km/h. Now, we didn’t have any timing tech on board so we don’t have an exact time. But you can see that it does it in about four seconds. Subsequent launches at different rpm might have resulted in different times, so it will be interesting to see what other journalists record. 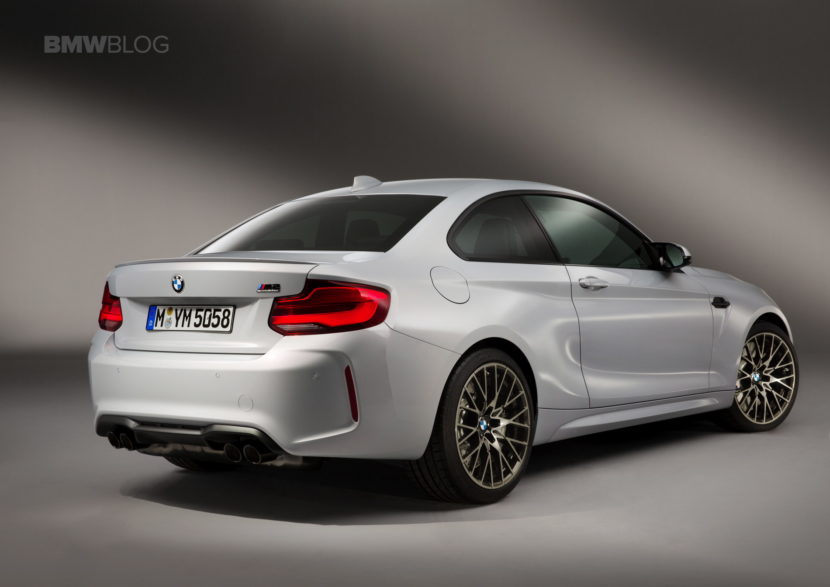 The real difference will likely be seen in its handling. Thanks to a firmer suspension setup, revised differential and more aggressive setup, the M2 Competition will likely be the much better track-day car than the regular M2. Horatiu was able to test the new M2 Competition on track at Ascari, but we’ll have to wait for his full review to judge it. Stay tuned.