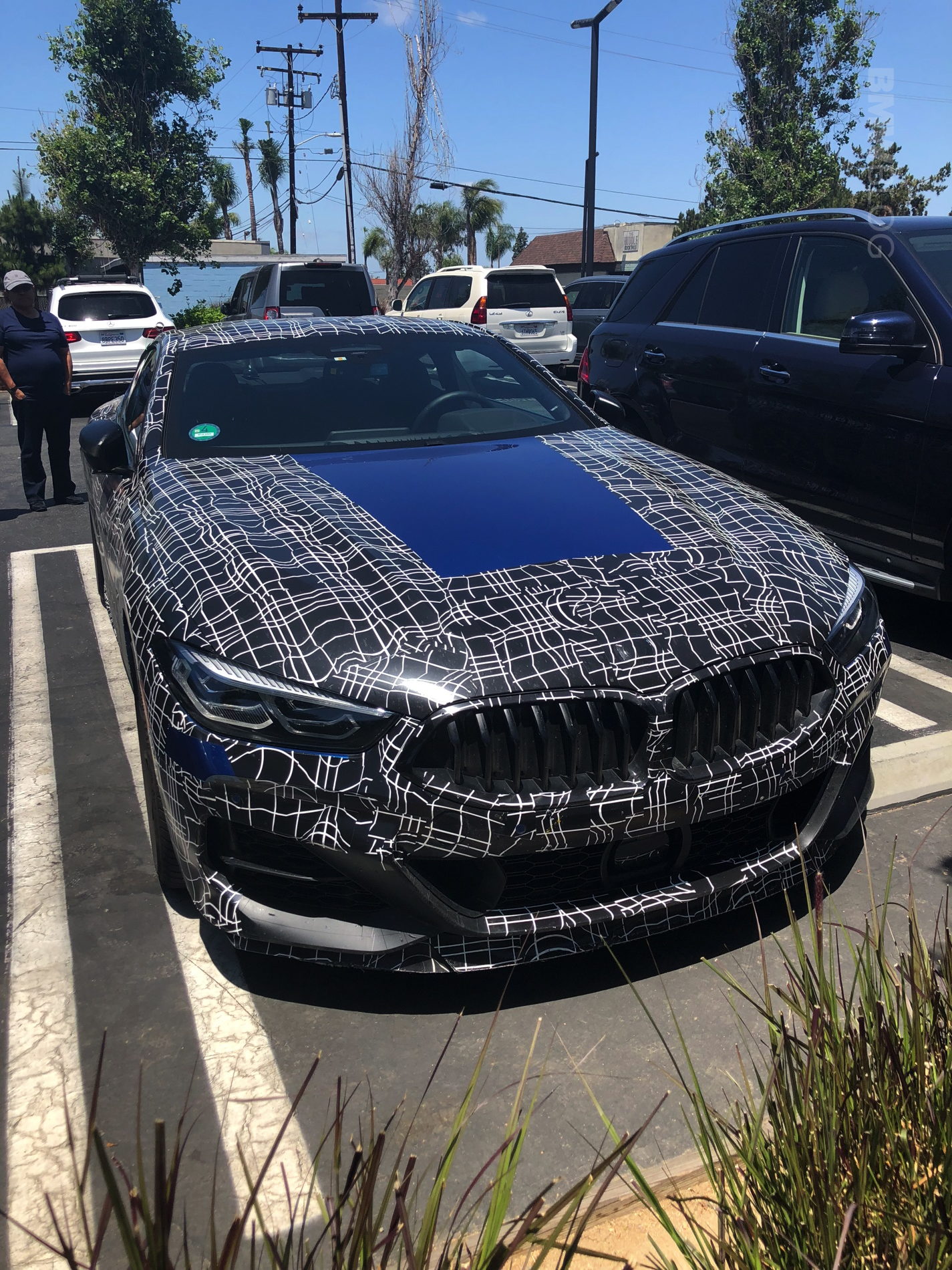 Now that we’ve seen the BMW M850i in official photos and in the flesh, the only 8 Series Coupe left to see is the BMW M8. That’s the car that enthusiasts are chomping at the bit to see, as it will be the first M8 ever. Technically, there was an M8 supercar built off of the first-gen 8 Series but only one prototype was ever made and it never saw the light of day. So this new M8 will be the first real one ever. And it’s just been caught testing at the Nuburgring.

Seen here in this spy video from Automotive Mike, we get to see the BMW M8 doing some laps areound the famed Nurburgring and even driving on the road a bit. The first thing you notice is, hot damn, it’s a good looking car. It’s long, long and muscular, with great lines and seductive curves. 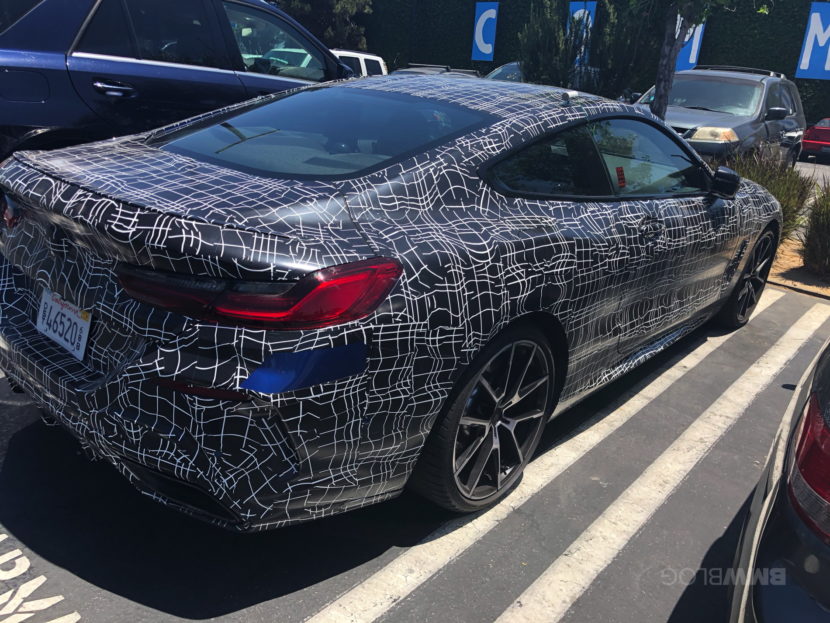 The next thing you notice is the noise. It’s pretty loud, the M8. Most cars in spy videos like these have a hard time showing off their engine/exhaust noise, as tire squeal and wind noise mask it. However, we can hear the BMW M8 pretty well. You’ll also notice that the exhaust noise is coming from four exhaust pipes, which proves its real-deal M car nature.

It also looks to be a bit big and heavy. When isolated, it looks lithe and nimble but when seen next to a Porsche 911, which happens around the 40-second mark of the video, it looks significantly heavier than the Porsche. Though, that’s not really a surprise, as the BMW 8 Series is a big, heavy car. But it’s also not designed to be a lightweigh sports car. It’s designed to be a sporty, exciting grand tourer and the BMW M8 seems to embody that quite well.

We obviously won’t know what it’s like until we drive it but, just judging from these videos, it seems promising.

One response to “VIDEO: BMW M8 caught testing on the ‘Ring”