According to Business Insider, Tesla has just passed the 200,000-vehicle threshold which means which means its customers will start to lose access to a $7,500 tax credit. The tax credits issued by the federal government range from $2,500 to $7,500, depending on the car’s size and battery capacity, and Tesla’s customers have always received the maximum grant available.

The following federal income tax credits are available to anyone who purchases a new Tesla Model S, Model X or Model 3 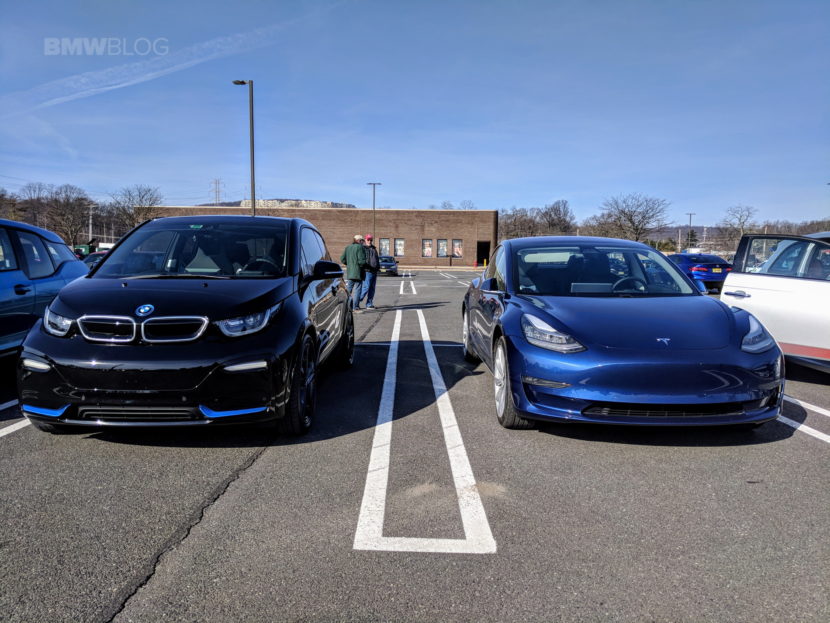 Several states and local utilities offer additional electric vehicle incentives for customers, often taking the form of a rebate. Rebates can be claimed immediately after purchase, while tax credits are claimed when filing income taxes.

So basically, any customer looking to get the full tax credit will have to order a Tesla before December 31, 2018. On January 1, 2019, the credit is halved for the first six months and then further reduced to $1,875. The credit will expire for Tesla customers in January 2020.

Tesla currently has around 420,000 preorders which won’t come with the tax credit until being actually delivered to the customer. The company made 41,029 Model 3s from the vehicle’s July 2017 launch to the end of last month.

Other automakers are yet to be in danger to lose this credit since they have not reached the federal quota of vehicles sold. BMW, for example, has sold around 3,500 units of their BMW i3 electric cars in 2018.