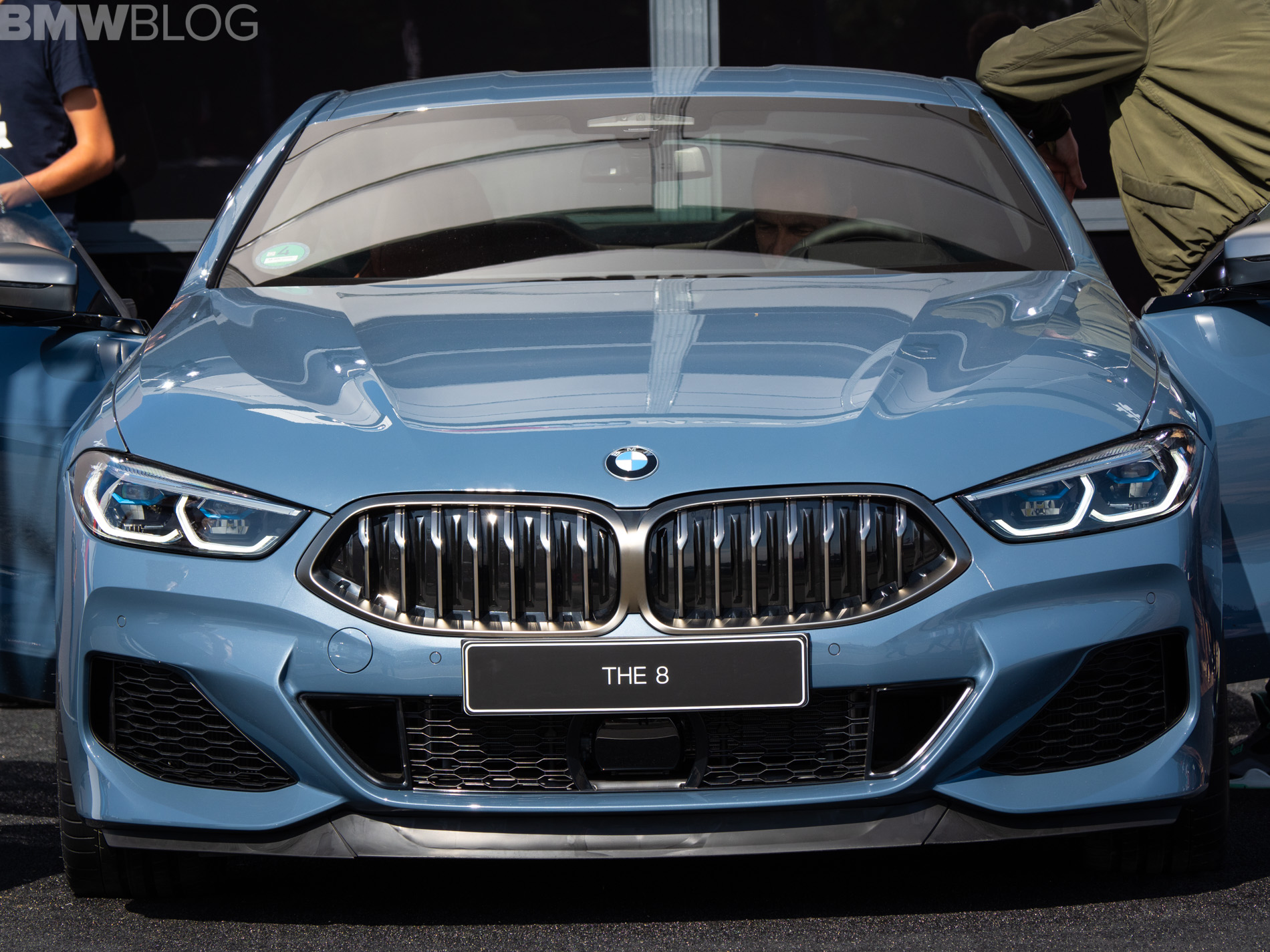 We recently just learned that the BMW M850i xDrive will start at $111,900, which isn’t an insignificant amount of money. While it’s quite likely worth the money, that’s still expensive for a car that doesn’t even wear a proper M badge. And it’s especially expensive seeming when you consider that there is a proper BMW M car that can be had for around the same price, only a few thousand dollars less — the BMW M5. So the question is, which one should you buy?

Forget practicality for a moment, because if you need four doors then the question is moot. However, in terms of pure driving enjoyment an experience, which is the better buy for just over $100k, the BMW M5 or M850i? 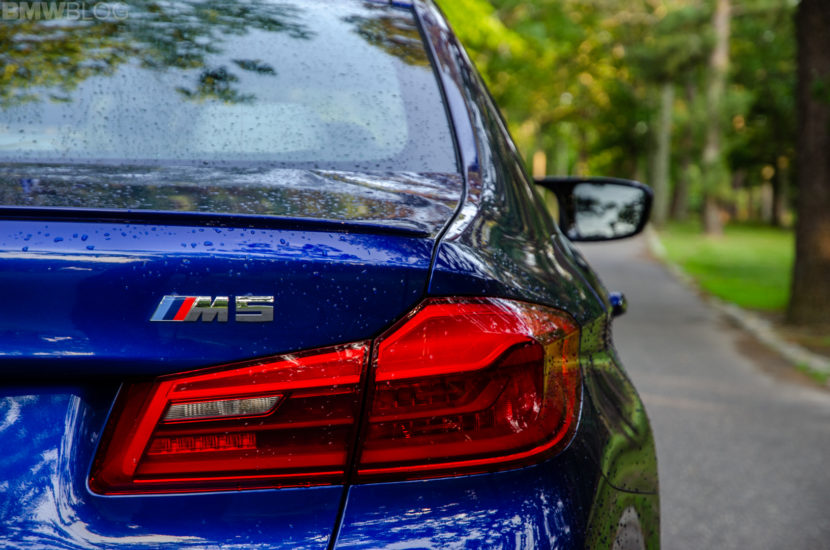 Let’s start with what each car is for a moment. So the BMW M850i xDrive is the M Performance version of the 8 Series, BMW’s newest flagship. It’s also a revival of the famous 8 Series nameplate, which brings a lot of prestige to the ownership experience. It’s also a very sexy looking sporty grand touring coupe with a 4.4 liter twin-turbocharged V8 that makes 530 hp, an eight-speed automatic and all-wheel drive.

On the other hand, the BMW M5 is the latest in a long-running, and quite historic, nameplate, so it’s not as if it carries any less weight with its name. In fact, it might carry more, as the M5 has always been the quintessential super sedan. And that’s exactly what it is, a super sedan. It has four doors, is impressively luxurious on the inside and is also brutally fast. That last bit is thanks to its 4.4 liter twin-turbo V8 that makes 600 hp. It also gets an eight-speed auto and all-wheel drive. Except the M5’s can switch to rear-wheel drive at the press of a button. Oh, and it starts at $102,600. So it’s quite a bit cheaper than the 8er. 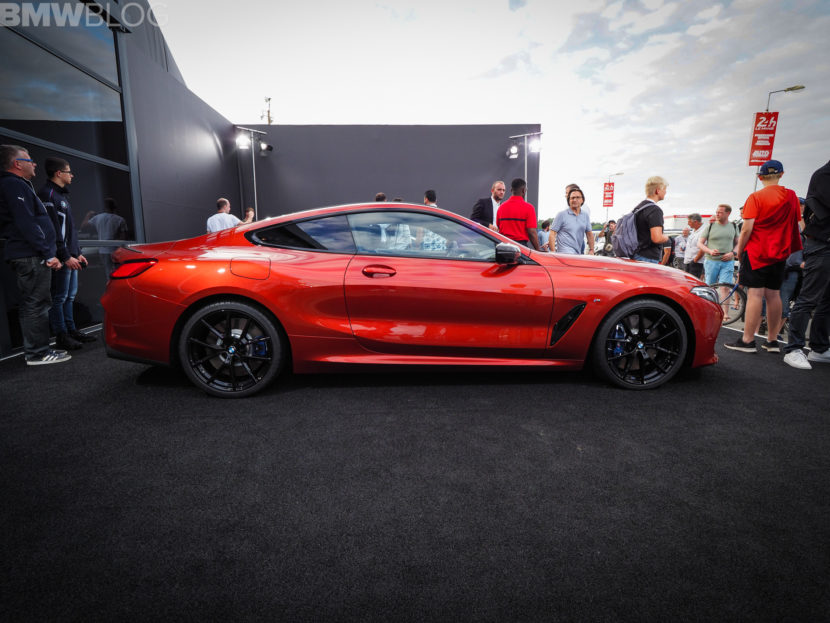 Both cars have good reasons for choosing them over the other. The BMW M850i is a stunning coupe that’s packed to the brim with BMW’s latest and greatest. So it uses BMW’s latest design language, inside and out, that’s been significantly updated even since the M5 debuted just last year. It also has BMW’s new iDrive infotainment system and a new digital instrument panel, two things the M5 does not even have the option for. So it’s the newer, more stylish, more seductive car. But it isn’t a proper BMW M car.

The BMW M5 is though and it’s the fastest BMW that’s ever been made, full stop. Its 600 hp allows it to break the three-second 0-60 mph barrier and it has no problem demolishing tarmac at well over 100 mph. It’s an absolute beast and the best car we’ve ever reviewed from BMW. It can also do all of that while sporting four or five passengers, depending on the size of a couple of them. Oh, and did we mention it can become rear-wheel drive, capable of doing epic burnouts, with just the flick of a switch? 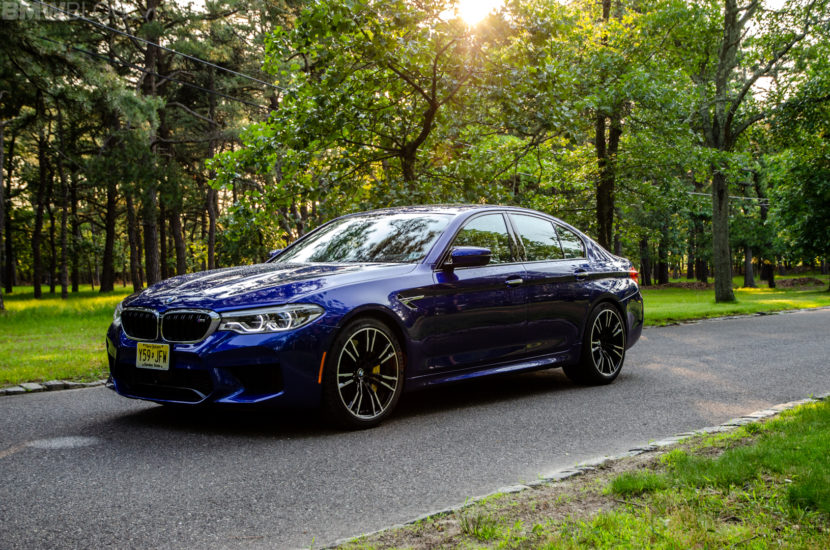 If I had just over $100k to spend on a new BMW, it would genuinely be a difficult choice. Do I buy the BMW M5, a proper M car, one of the best to ever where its historic nameplate and the fastest production BMW ever made, or do I buy the all-new, absolutely gorgeous, latest and greatest BMW M850i? It’s a tough decision but one I’d love to have to make.