Video: Here’s How the BMW 8 Series Is Being Made in Dingolfing

Home » Video: Here’s How the BMW 8 Series Is Being Made in Dingolfing 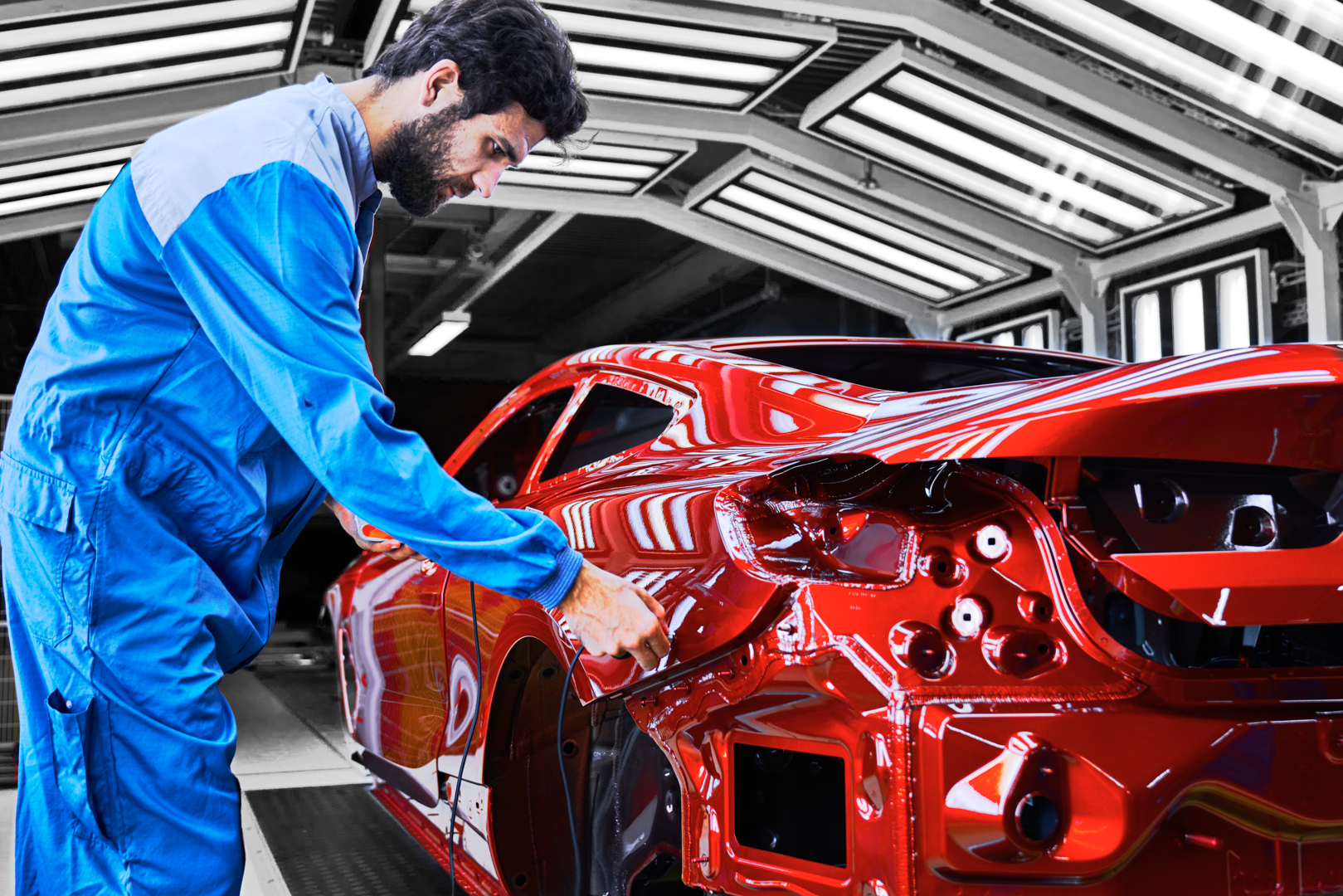 BMW announced today that the 8 Series Coupe is now in production, the process kicking off at the Dingolfing plant. According to the Germans, this is the most advanced plant they have worldwide at the moment and, since it has been in charge of making the 7 Series for quite some time now, the people working there are used to the utmost luxury customers expect from these cars.

However, the production process also involves a lot of high-tech robots and even 3D scanners to make sure everything is perfect.The 3D Scanners I’m talking about have been introduced for the first time on the assembly lines for the G30 5 Series. Freely moving robot arms use sensors to create a three-dimensional image of the entire vehicle and generate a 3D data model from the data captured, with an accuracy of less than 100 µm. This allows barely visible deviations to be identified at an early stage. A robot arm on rails mounted on each longitudinal axis of the optical measuring cell moves freely as it maps the vehicle in complete space. Occupying a relatively small area, this set-up allows two small, flexible robots to be used in parallel in an optimum working range. The sensors appear at the 1:17 mark in the video below.

However, for the 8 Series, the engineers brought forward a premiere as well. Virtual reality glasses have been used for the first time in training assembly staff: Specific assembly processes for the new BMW 8 Series Coupé were videoed and viewed by employees through VR glasses. This enabled them to familiarize themselves with the new model and the correct fitment process before production ramped up.

In parallel with ramp-up of the new BMW 8 Series Coupé, digitalisation of logistics and production processes in Dingolfing continues apace. For example, in door assembly, parts are delivered to the line by autonomous tugger trains; on the finish line, collaborative robots measure gaps and misalignment. BMW Group Plant Dingolfing increasingly makes use of wearables as well.

These mobile computer technologies, worn on the body, support staff with their tasks. In addition to the ProGlove smart glove scanner, a so-called “exotics alarm”, for example, will use the vibrating alarm of a smartwatch to alert staff when a car with non-standard equipment options is coming up and requires special attention.