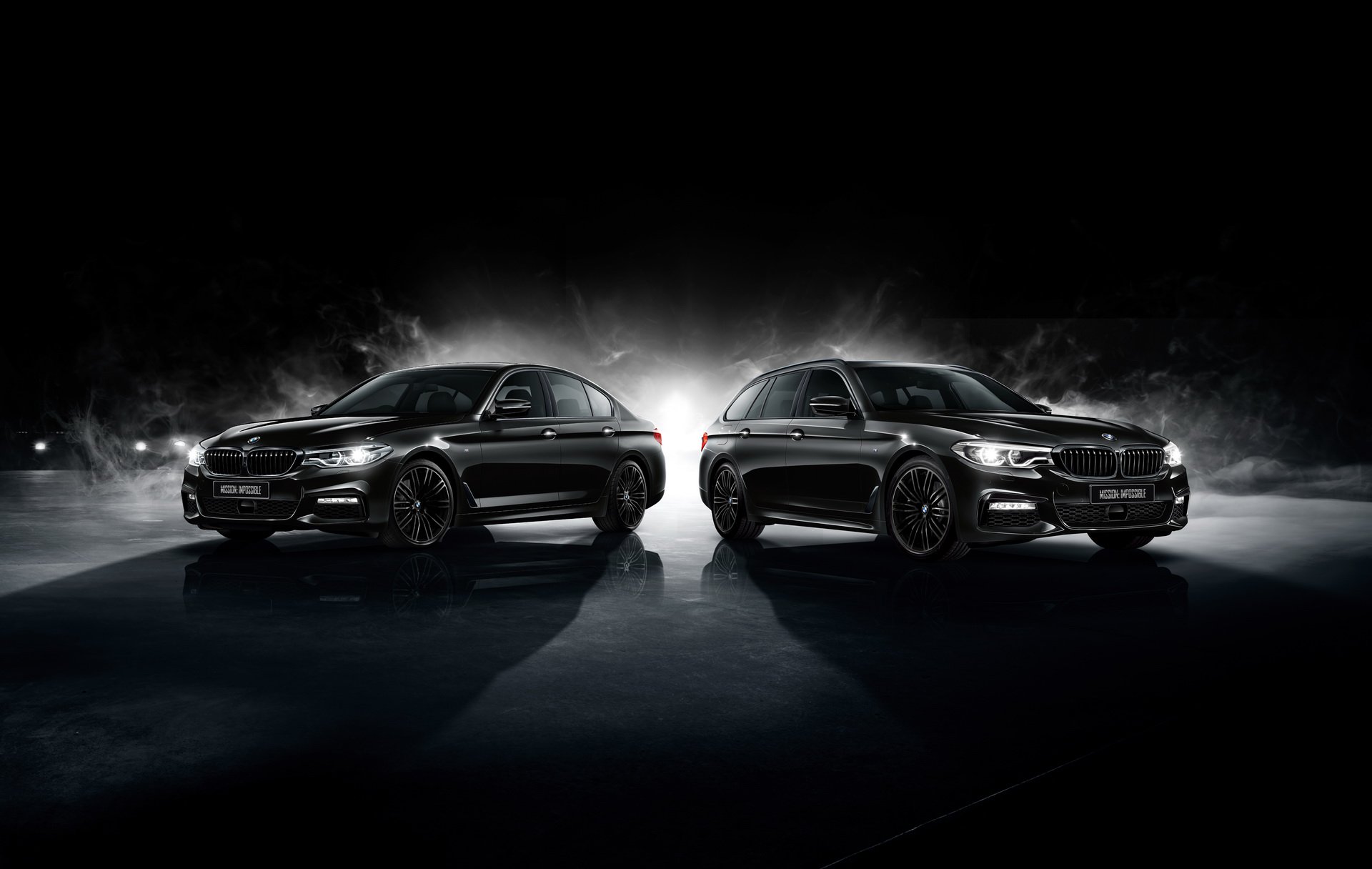 The collaboration between BMW and the Mission: Impossible franchise is no longer a novelty. The two sides have been working together for quite some time now, this being the third movie launched worldwide with the German car maker as an official partner. Therefore, you probably already know that Ethan Hunt will be driving some rather awesome cars in the latest title, dubbed Mission: Impossible Fallout. The Japanese branch of the BMW brand wanted to emphasize this collaboration even more and launched a couple of special edition M5 and 5 Series models to celebrate the franchise. 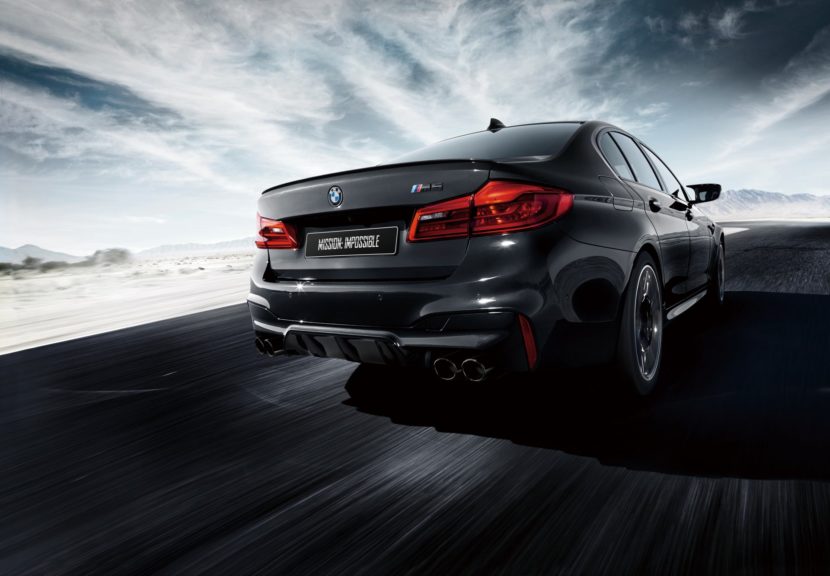 Called the BMW M5 Mission: Impossible, the special edition M car is based on the M5 Competition model. That means it comes with 625 PS (617 HP) running out of the 4.4-liter twin-turbo V8 under the hood and is able to reach 100 km/h (62 mph) from standstill in 3.3 seconds. The car is available in Singapore Grey and the color choice wasn’t at random, as this is the color of the car shown in the movie. It also has black kidney grilles and side mirror caps along with a Mission: Impossible sticked on the B-pillar. 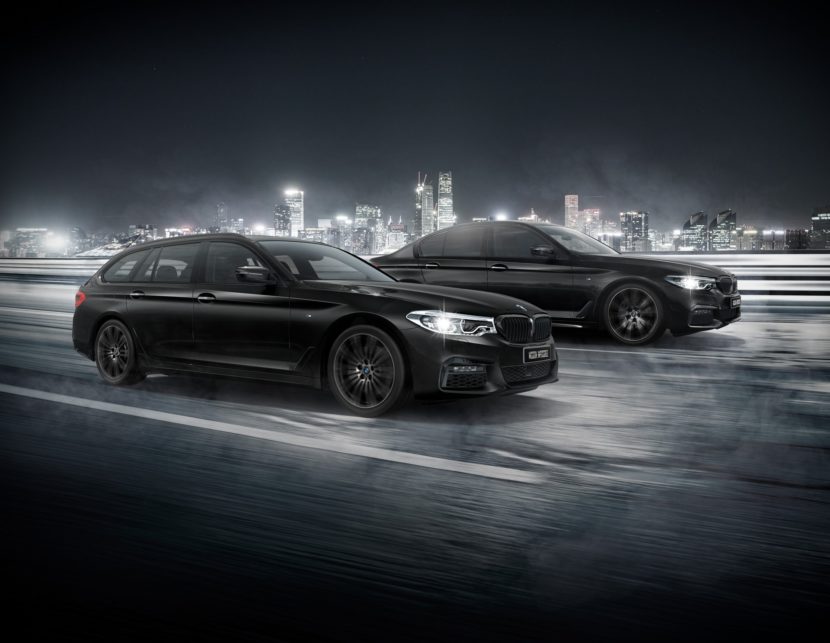 The new 5 Series Mission: Impossible edition comes with the M Sport kit on it and features Black Sapphire paint on the outside along with M Performance grilles up front and a similar sticker on the B-pillar as on the M5. Inside the cabin you’ll find Dakota leather in black along with BMW Individual trims. You can get the Mission: Impossible treatment on both sedan and Touring models and with the engines found on the 523i, 523d and 530i models.Pricing for the M5 starts at 19,640,000 Yen which translates into roughtly $177,000 at today’s exchange rates. For the 5 Series pricing goes from 7,950,000 Yen ($71,885) for the 523i and goes up to 8,830,000 Yen ($79,800) for the 530i. Both cars are available in either left-hand drive or right-hand drive configurations. 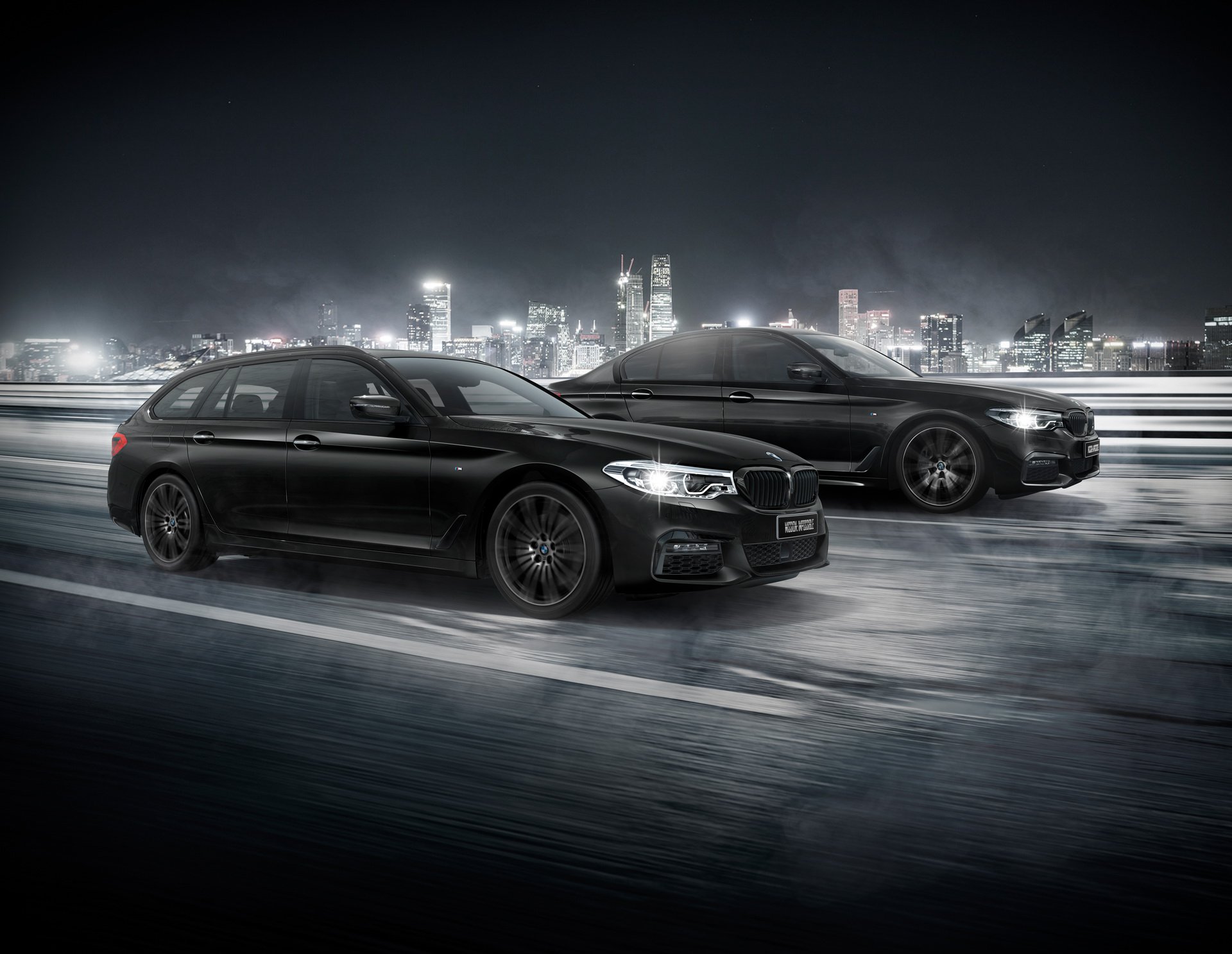 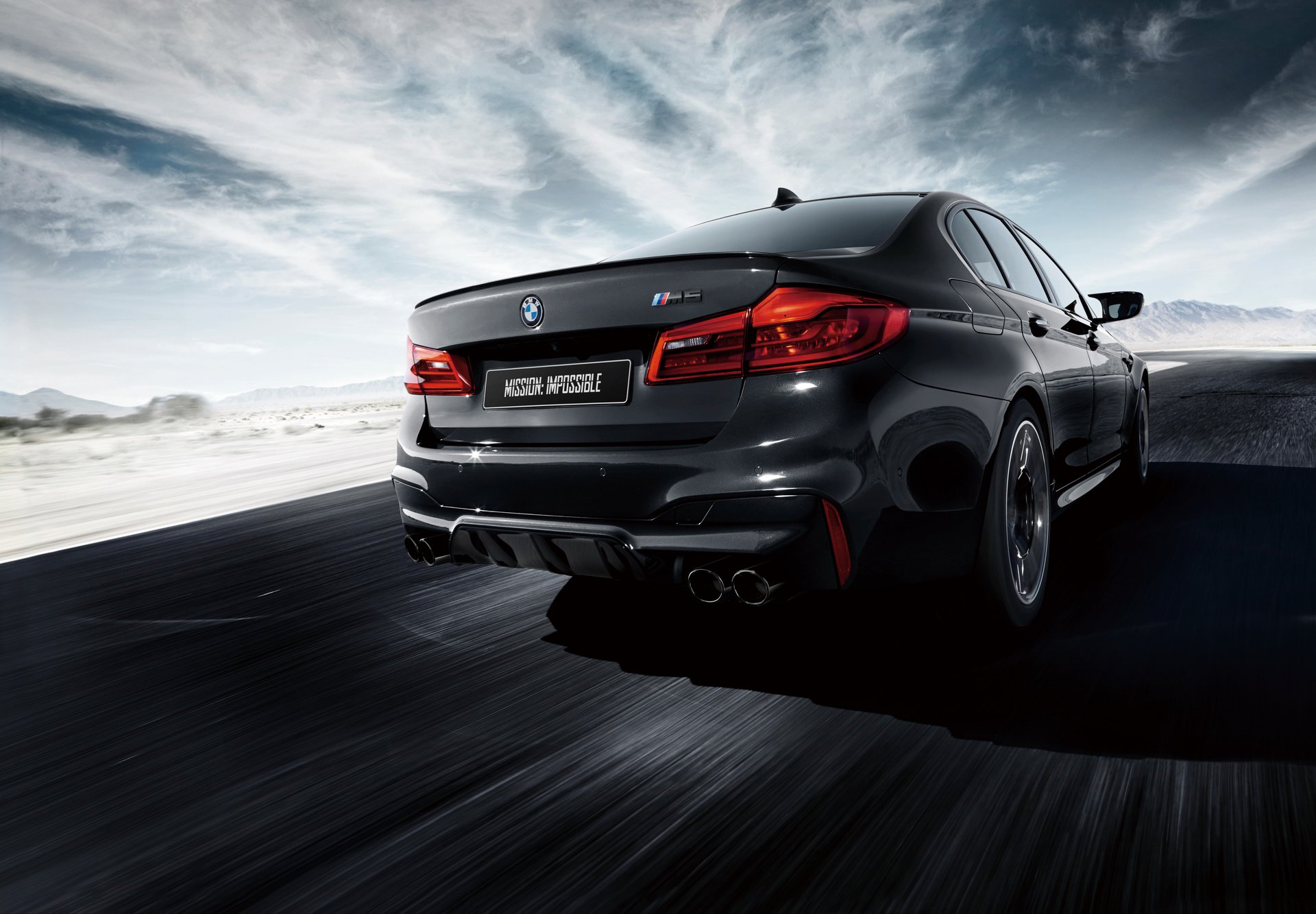 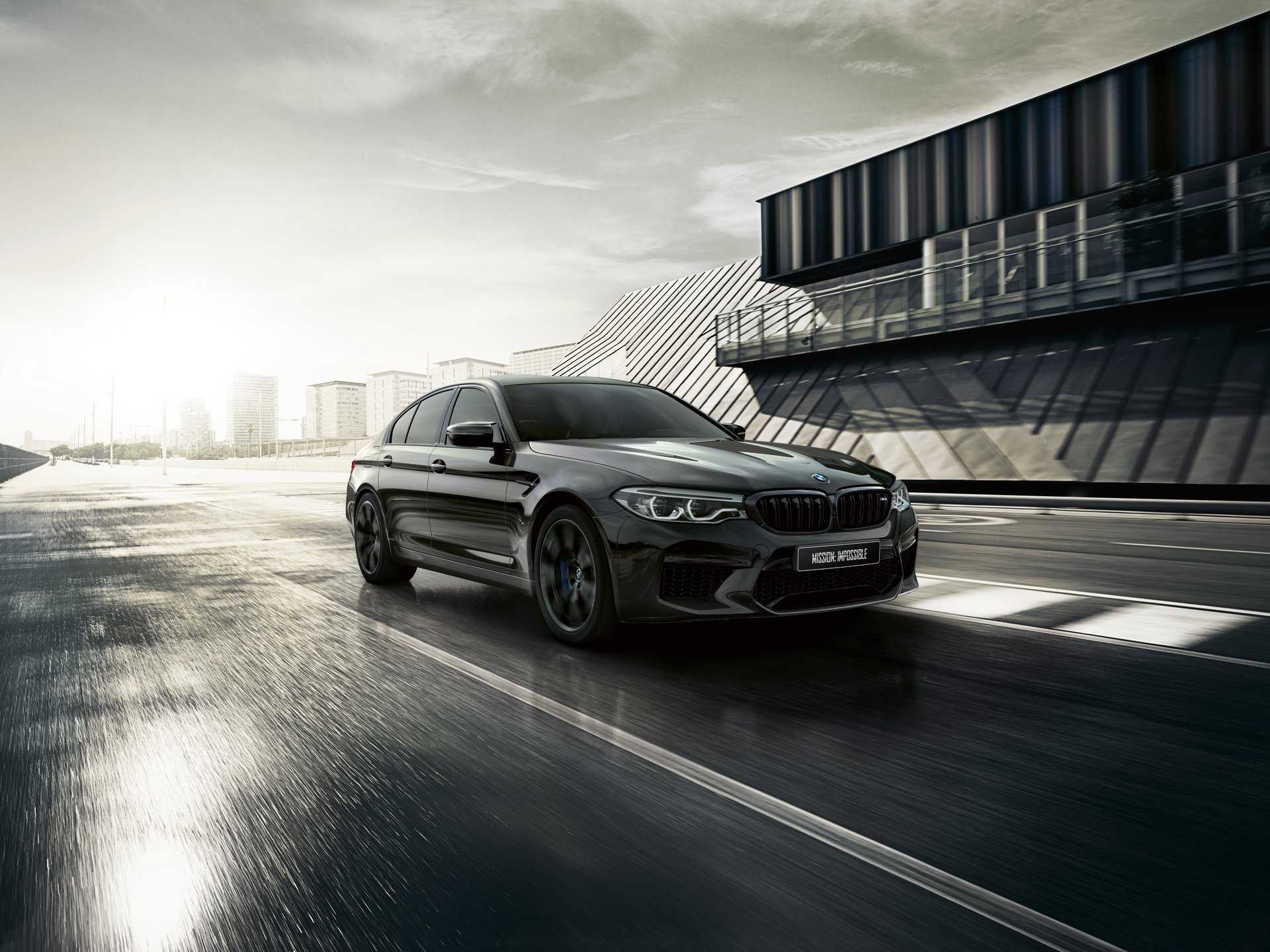