BMW Sets Up Task Force to Deal with Brexit Outcome 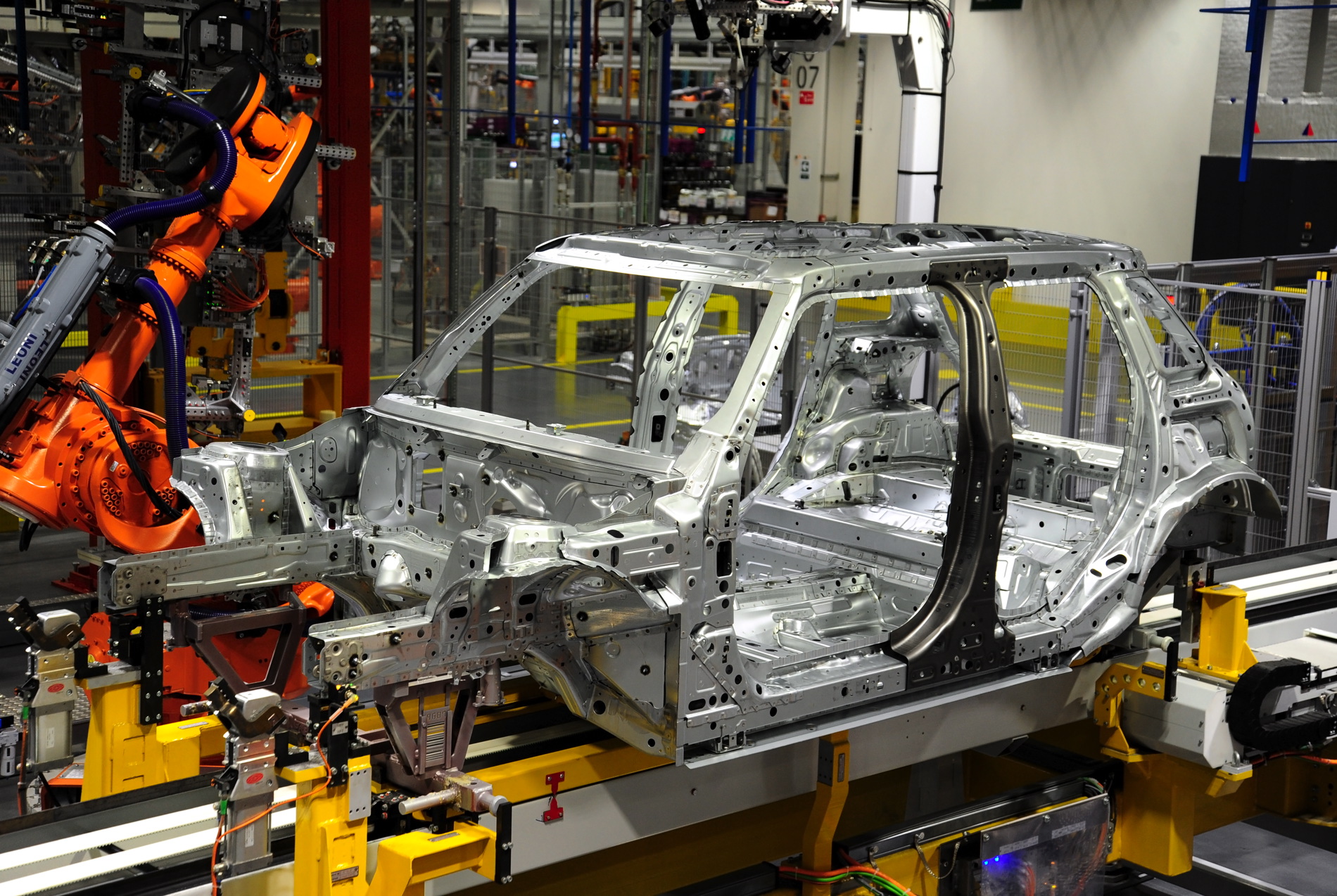 Even though some might find it hard to believe, BMW, a German car maker, will be one of the hardest hit companies following the upcoming Brexit procedure. The UK leaving the EU brought forward many concerns, especially from UK-based companies, which will have to go on without the single market and face trade tariffs. The BMW Group owns two companies in the kingdom, MINI and Rolls-Royce, and has already set up a task force that is meant to deal with the repercussions of this troubling separation.

Speaking to Auto Express, BMW purchasing chief Markus Duesmann said that the purpose of this effort is to make sure that the company will still be able to provide reliable supplies to the factories the Germans own in the UK and keep the jobs intact in the process. At the moment, the MINI Oxford plant is responsible for some 200,000 units being made there per year and shutting it down would imply a considerable number of jobs being cut. 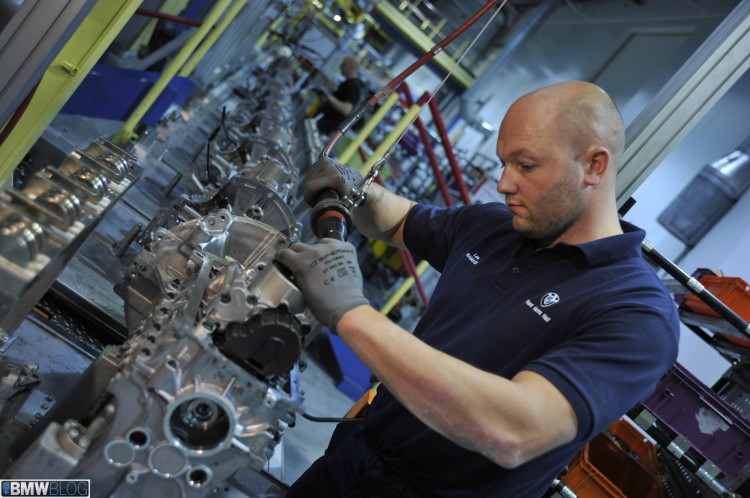 Just to get an idea of how complicated things will get, Duesmann offered one simple example: “A number of components cross the English Channel as many as four times before a vehicle is fully built and reaches dealers. With every border crossing, a customs clearance and duty will be due.” Furthermore, he added, “Even if we are paying zero customs duties, we have to go through the processing at the border,” which could lead to bottlenecks.

Nevertheless, discussions and negotiations are still ongoing in Europe regarding the parting terms between the UK and the EU. A worst-case scenario would imply the UK losing all access to the single market, leaving the customs union and have no trade deals in place, to offer some leeway. This might seem like a far fetched possibility but the EU will definitely want to make an example out of the UK, the first country ever to want to leave the union.