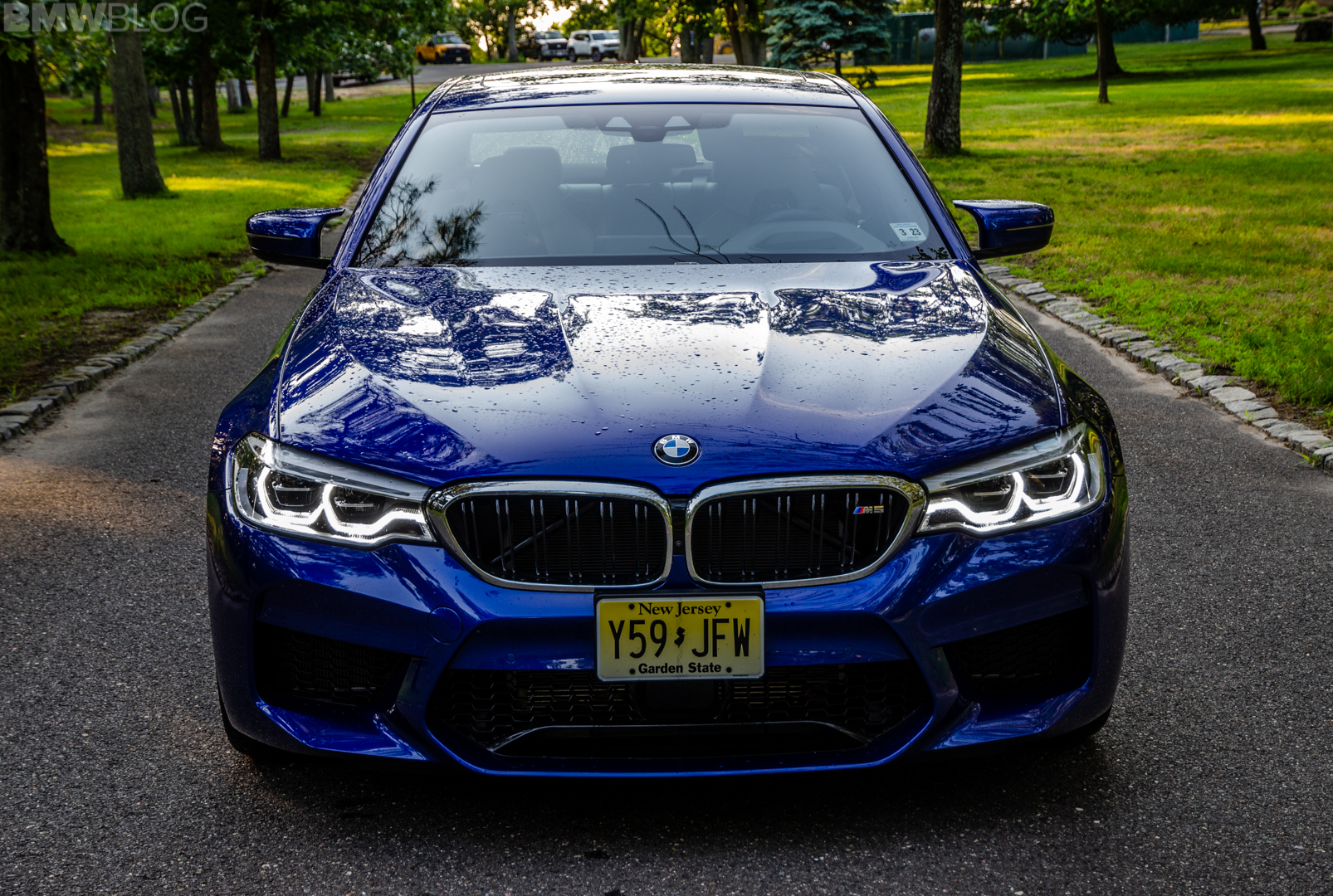 We just recently learned of just how fast the new BMW M5 really is. It’s brutally, violently, delightfully fast. Full-on acceleration in the new M5 feels like being strapped to rocket, Wile e Coyote style. It’s incredible. What’s even more impressive is how it keeps on pulling hard, well past 100 mph. It’s relentless. Which is why you might want to opt for BMW’s M Driver’s Package, which raises the speed limiter, allowing you to really push it. Legally, of course. Which is exactly what we see in this new video.

Seen here, we see an acceleration and top speed run on the Autobahn in the new BMW M5. Thanks to GPS-measurements, we get incredibly accurate readings of just how fast the new M5 is. 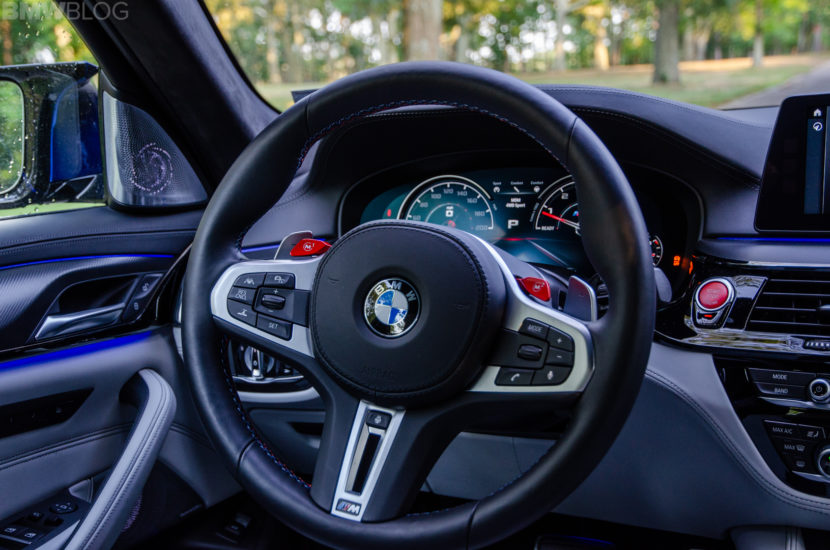 So from 0-60 mph, the M5 took just 3.2 seconds, which is a bit quicker than BMW’s claimed time and the driver didn’t even launch the car with all of its possible might. It also reached 124 mph in 11.3 seconds, which is damn fast for a luxury sedan of its size and weight. More importantly, we see it top out at 310 km/h (190 mph), which is impressive. The speedo in this video tops out at 312 km/h but the GPS readings said 310 km/h.

We’re not surprised by just how fast the new M5 is after having driven it. It’s just really cool to see it done with proper measuring tools and see it break BMW’s own claimed times. We also wouldn’t be surprised if that the BMW M5 Competition Package, when it eventually comes out, will be capable of breaking 200 mph. It will be slightly more powerful and lighter, which could help it get over the 10 mph hump the standard car seemed like it was struggling with. If that’s the case, it will truly be the fastest production BMW of all time.