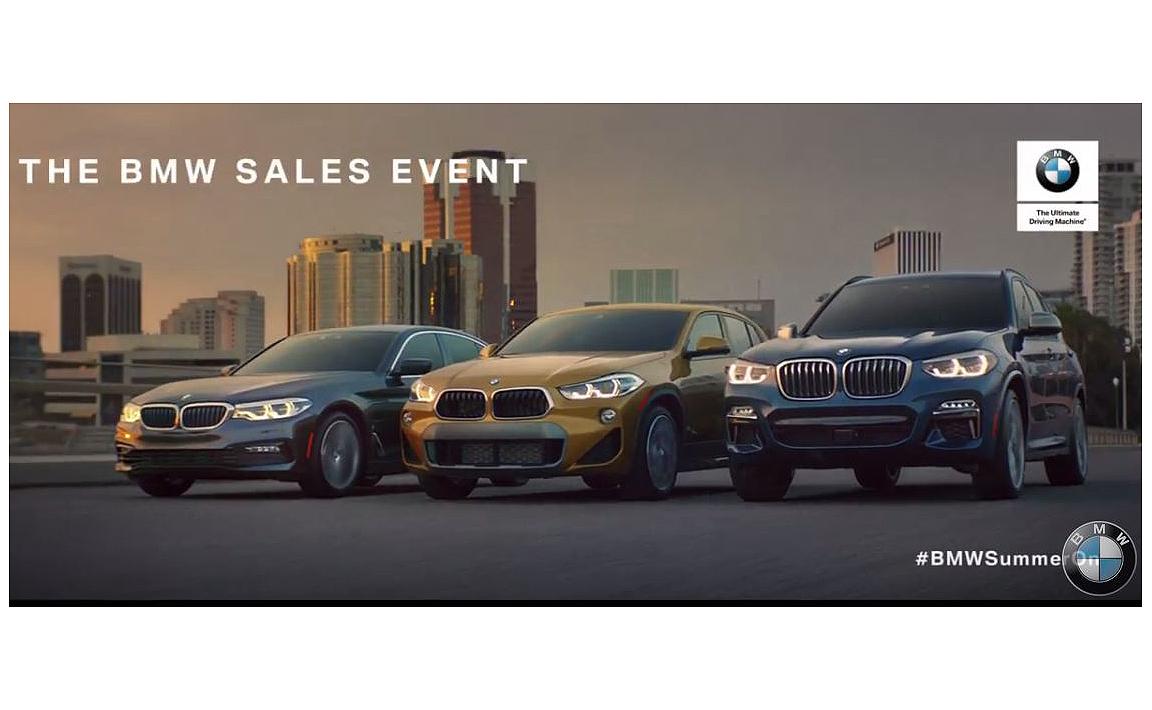 Back in March, BMW USA signed San Francisco-based Goodby Silverstein & Partners as its lead agency of record for national brand creative, as well as regional and dealer creative work in the United States. Goodby won the creative account after BMW cut ties with its long-time partner, KBS.

A few weeks later and we’re already starting to see the results of the new collaboration. In a new ad, dubbed “Relativity,” the commercial promotes the brand’s “Summer On” sales event. 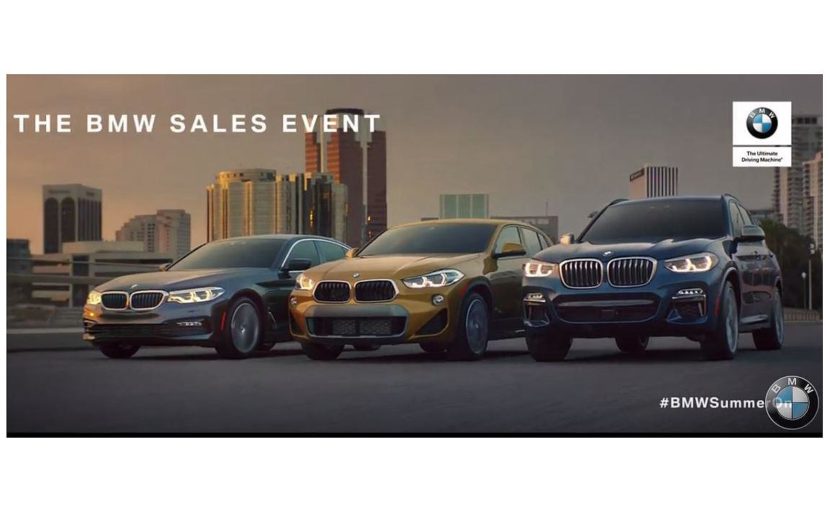 Shots of roaring BMWs mingle with summer scenes as a voiceover links the seasonal pleasures to the vehicles: “The brightest star from 93 million miles away creates 93 longer days and 93 warmer nights –134,000 minutes of windows down and music up.”

Summer runs from the summer solstice, on June 21, through the fall equinox on Sept. 22, which if you include the 22nd technically adds up to 94 days. But Goodby rounded down.

“The exact length of summer is 93 days, 15 hours, and 47 minutes, and distance to the sun is 92.96 million miles. We split the difference for both and rounded up/down to use 93, since it also pairs well with the optimal driving position on the steering wheel: 9 and 3!”

Goodby says that “since sunlight lasts longer during the day, the days feel longer.”

The ad was directed by John Hillcoat of Serial Pictures.