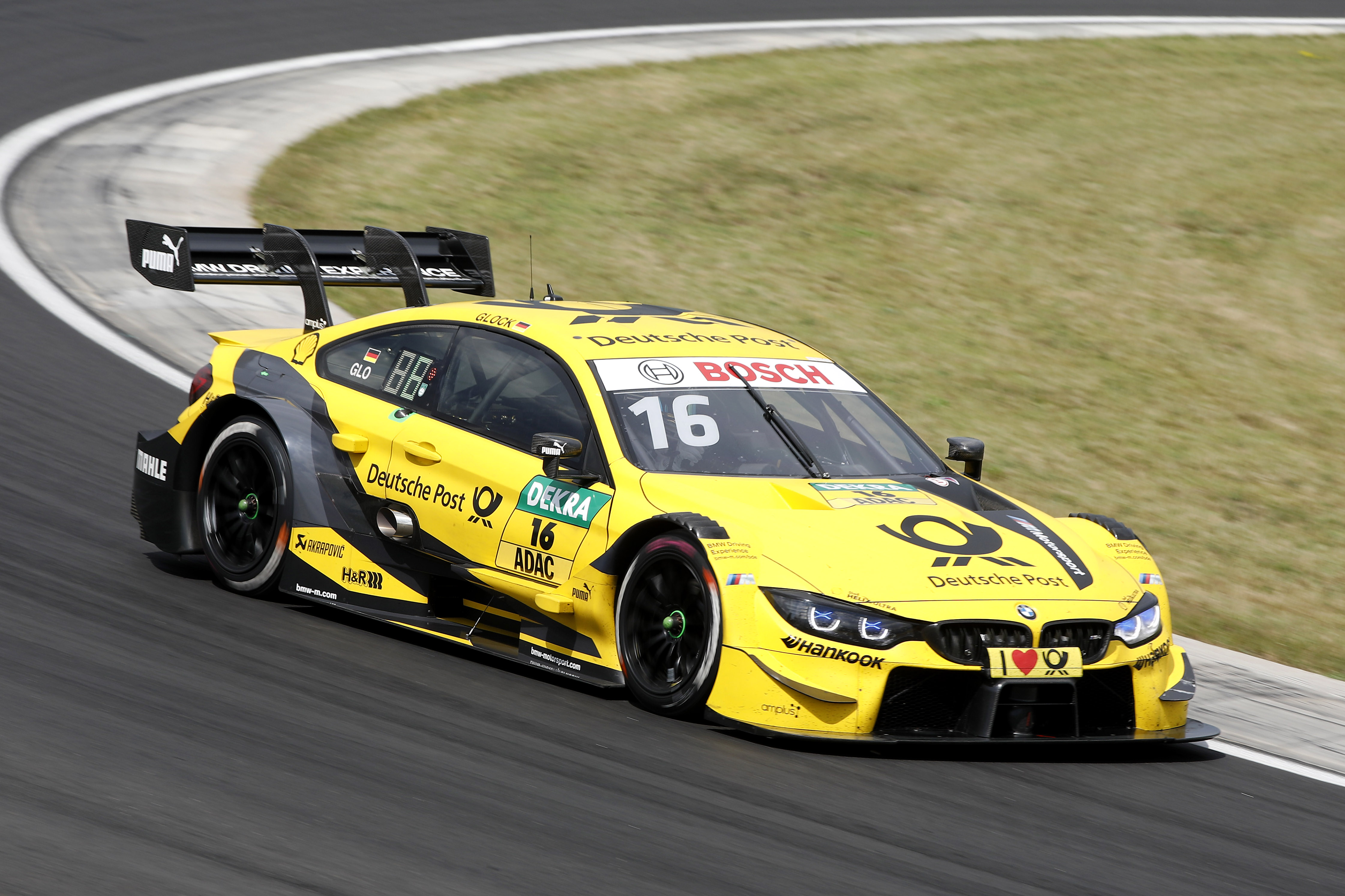 According to the current DTM calendar, there’s only one street circuit in the championship this year, the Norisring track, in Nuremberg. For BMW and its DTM teams, this is just a short trip of 100 miles from the Munich headquarters, which makes the race feel like it’s being done in their backyard. This weekend all teams will be racing in the fourth race weekend of the 2018 season on both Saturday and Sunday, to claim some more points.

BMW heads into Nuremberg with confidence. BMW driver Timo Glock heads the DTM standings before the races in “Franconian Monaco”. With six races completed, Glock has scored 90 points. The local hero of the Norisring, Marco Wittmann is in fifth place overall with 51 points, having claimed his first win of the season in Budapest on the previous race weekend. The 2.3-kilometre Norisring is a temporary street circuit around the Nuremberg Dutzendteich. 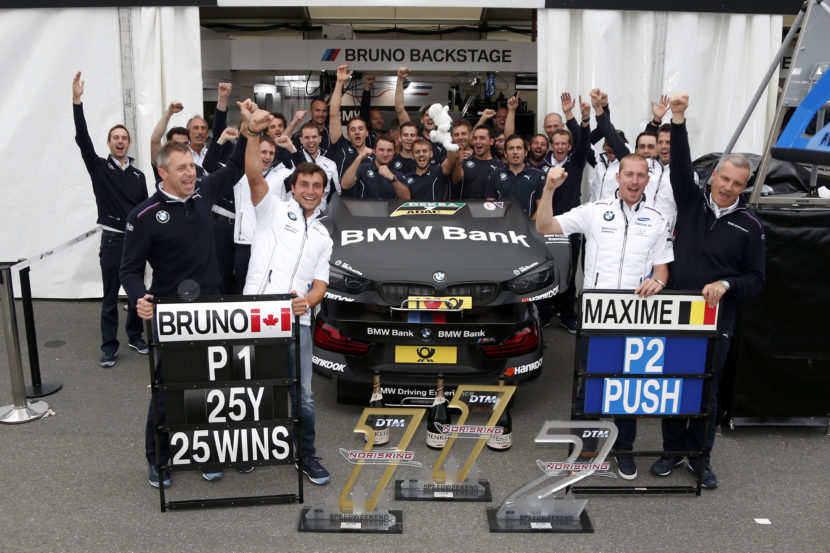 “It is non-stop for us: right after Le Mans, we are now headed for a real highlight in the DTM. It is not just the fact that this is our Bavarian home race that makes this event something special. The Norisring is a unique circuit and the atmosphere there is just sensational. Of course, we do have happy memories of last year’s historic successes there. It would be perfect if we could repeat that this weekend. However, the season so far has shown that anything is possible in this competitive field. There will be large numbers of fans at the Norisring and they can look forward to some thrilling racing,” said Jens Marquardt, BMW Motorsport Director.

BMW fans had every reason to celebrate there last year: in Saturday’s race, Bruno Spengler claimed the first Norisring win for BMW in 25 years. This result was also the 25th win since the DTM comeback in 2012. Maxime Martin completed the one-two result by finishing in second place. Martin then won Sunday’s race. This was another milestone: the 75th win for BMW in the history of the DTM.