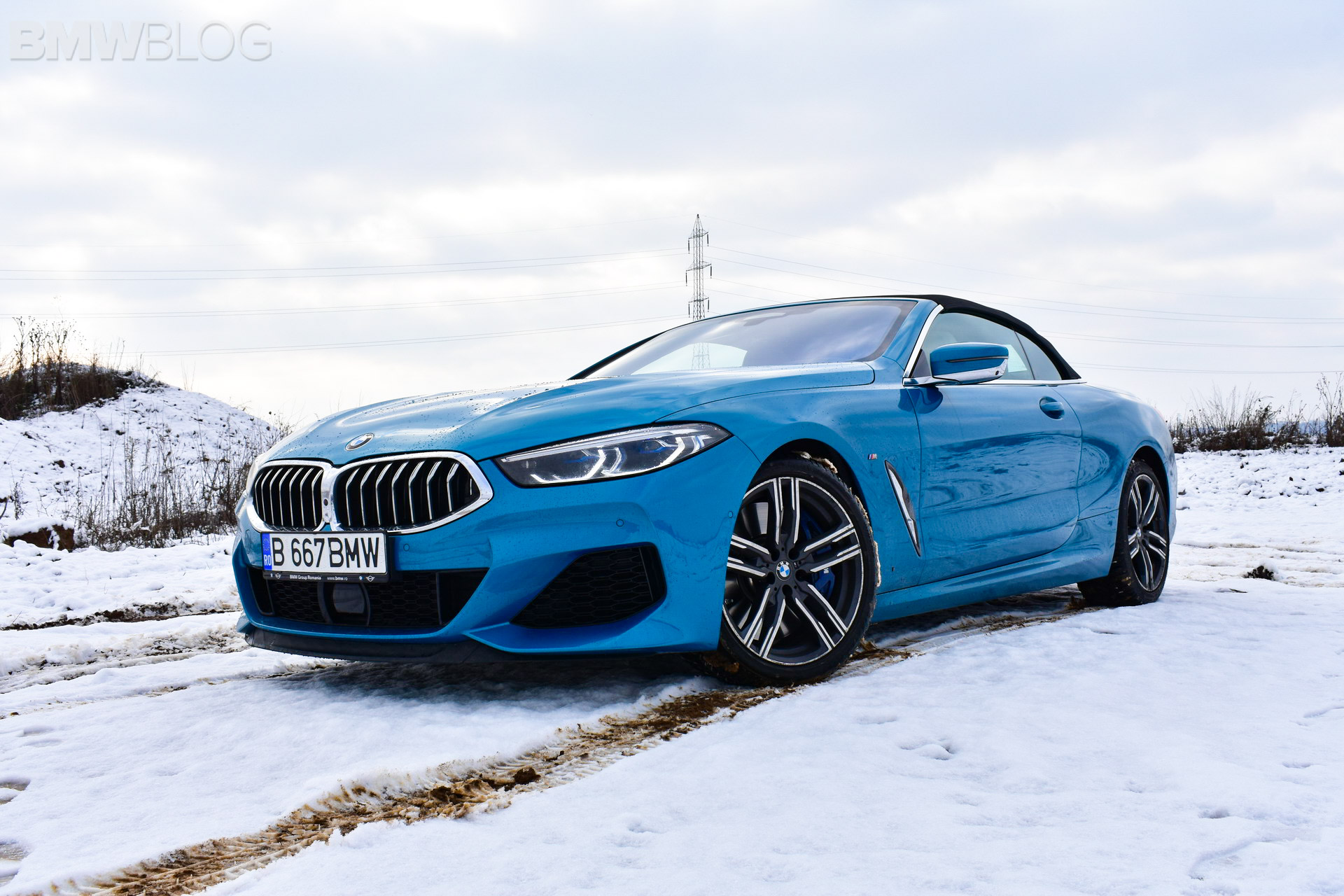 In 2019, the new BMW 8 Series family will comprise of three models. The first one was unveiled last week, in the shape of a coupe model, which will be joined next year by the convertible and by what we believe it will be the best looking BMW in the current lineup, the 8 Series Gran Coupe.

BMW Design Director Adrian Van Hooydonk already confirmed in an exclusive interview that the Gran Coupe will be part of the 8er, so it comes as no surprise that the other official confirmations were on the way.

Courtesy of f92.bimmerpost member “supra93”, the images seen below are part of the patent design registration showing the new 8 Series Gran Coupe. The convertible is also listed on there, along with the name for all the three design – John-Daniel Buckingham – the very same designer who penned the Concept 8 Series.

As we published last September, the Gran Coupe variant has the codename G16 and is scheduled to arrive in third quarter of 2019. Test mules are yet to be seen on public roads, but these patent images showcase the four-door coupe 8 Series as a sleek tourer with a long bonnet and short overhangs which will take on the likes of Aston Martin Rapide.

Just like the coupe, the worldwide market launch of the Gran Coupe will likely see two models initially, the M850i xDrive and an 840d model offered in non-US markets.