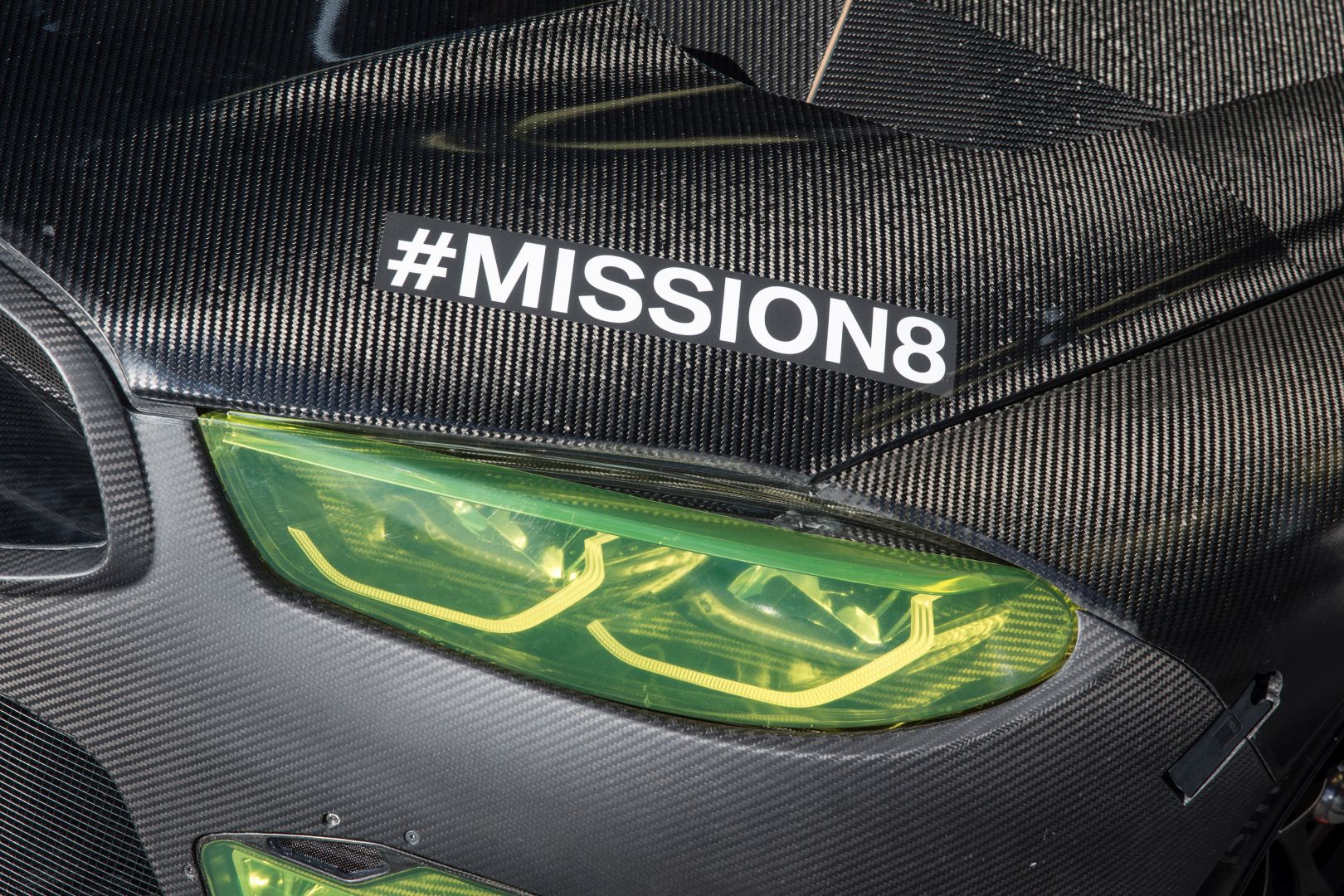 BMW is getting ready to tackle the most important race in the FIA World Endurance Championship with its brand new BMW M8 GTE. And while we’re excited to see the car in the race in just a little over a week, most people are more interested in the reveal of the production 8 Series model, which will take place during the same weekend. Nevertheless, the BMW Works drivers and engineers are hard at work preparing the M8 GTE for this 24-hour race which will also involve plenty of night driving.

This means cars will have to be equipped with working, high-performance lights to allow the driver to actually see where they’re going. In this regard, BMW worked closely with Osram to put together a new LED headlight system for the M8 GTE. Designed by specialist GERG Lighthouse and based closely on the design of the BMW 8 Series Coupé production model, the cutting-edge LED technology in the main headlights not only guarantee a particularly high range in the night, but also illuminate the entire width of the track extremely well. 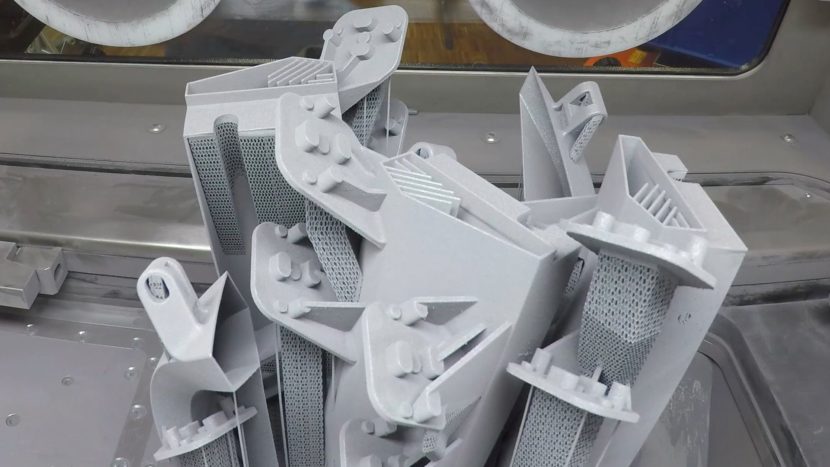 Furthermore, auxiliary headlights, also featuring LED technology, light up the corner entries. What a lot of people don’t know is that the very bright full beam is always on – unlike with production cars. Whenever a driver wants to flash other cars, the light is dimmed briefly, to oscillate the intensity and, therefore, creating a pattern. For this race, in the pit lane, the dim function was linked to the pit speed limiter to make sure that the BMW Team MTEK crew is not blinded during pit stops.

“The light system is a safety factor for the drivers. Optimal illumination of the track, particularly on the long forest straights at Le Mans, prevents the drivers from becoming tired so quickly. It also allows them to see what is happening on the circuit ahead of them and to easily make out the side of the track,” says Richard Bichler, head of the BMW M8 GTE project at BMW Motorsport. “Never before has BMW Motorsport developed lights specifically for a race car. Up until now, race cars have used powerful production headlights that have simply been made lighter,” he added.

That’s only one of the premieres the M8 GTE will celebrate, as it will also become the first race car in the Bavarian brand’s history to be launched ahead of the production model, which is, in turn, developed based on the race car. Getting back to the headlights on the M8 GTE, the goal was to provide the drivers with as much light as possible. As such, the maximum potential light output was calculated and simulated in advance, as were the necessary cooling and optimal heat dissipation. 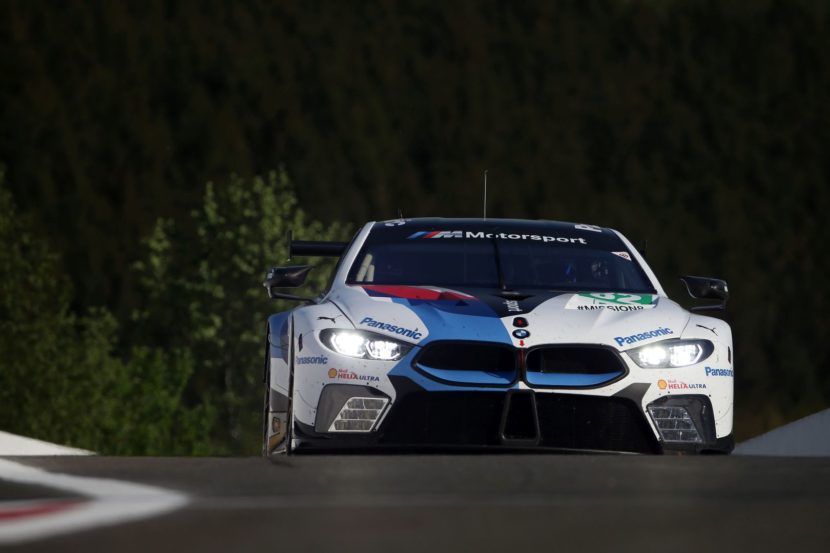 Furthermore, since this is a competition format we’re discussing, the headlights also had to be as light as possible. Therefore, the housings for the main and auxiliary headlights are made of carbon fiber, as are the reflectors, which are then coated with chrome. The iconic double circular lights, with two LED rings, serve as daytime running lights and indicators. While the heat sink element in the main headlights is relatively unspectacular, the cooling element in the auxiliary headlights is far more sophisticated.

It not only holds the LEDs, but also leads hot air away from the LEDs via channels and cooling fins. This hot air could otherwise affect the performance of the LEDs, or even result in them failing completely. When designing the cooling elements and headlight housing, the very latest Additive Manufacturing 3D printing techniques were used. That way, it was possible to produce a set of four headlights in just 72 hours. 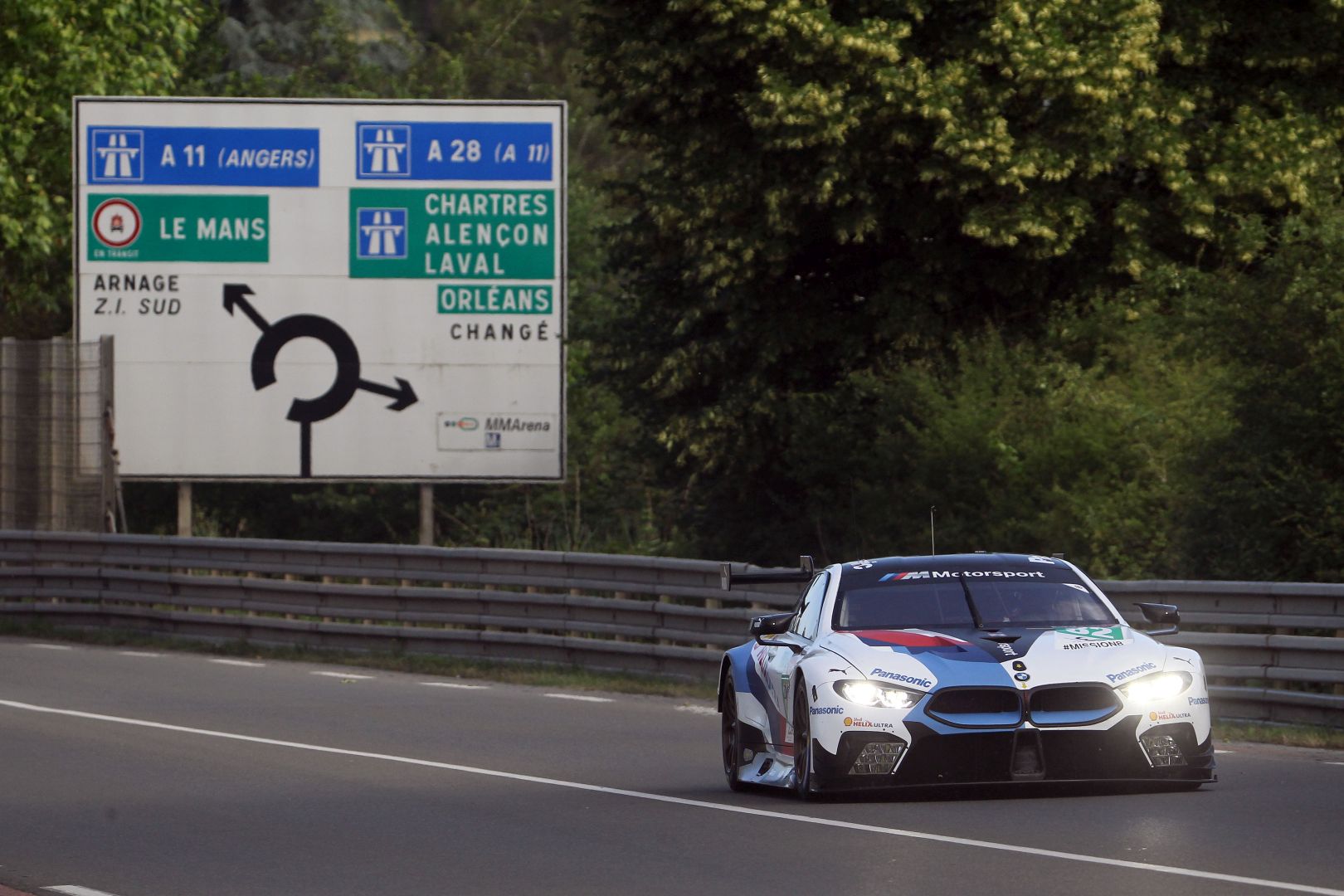 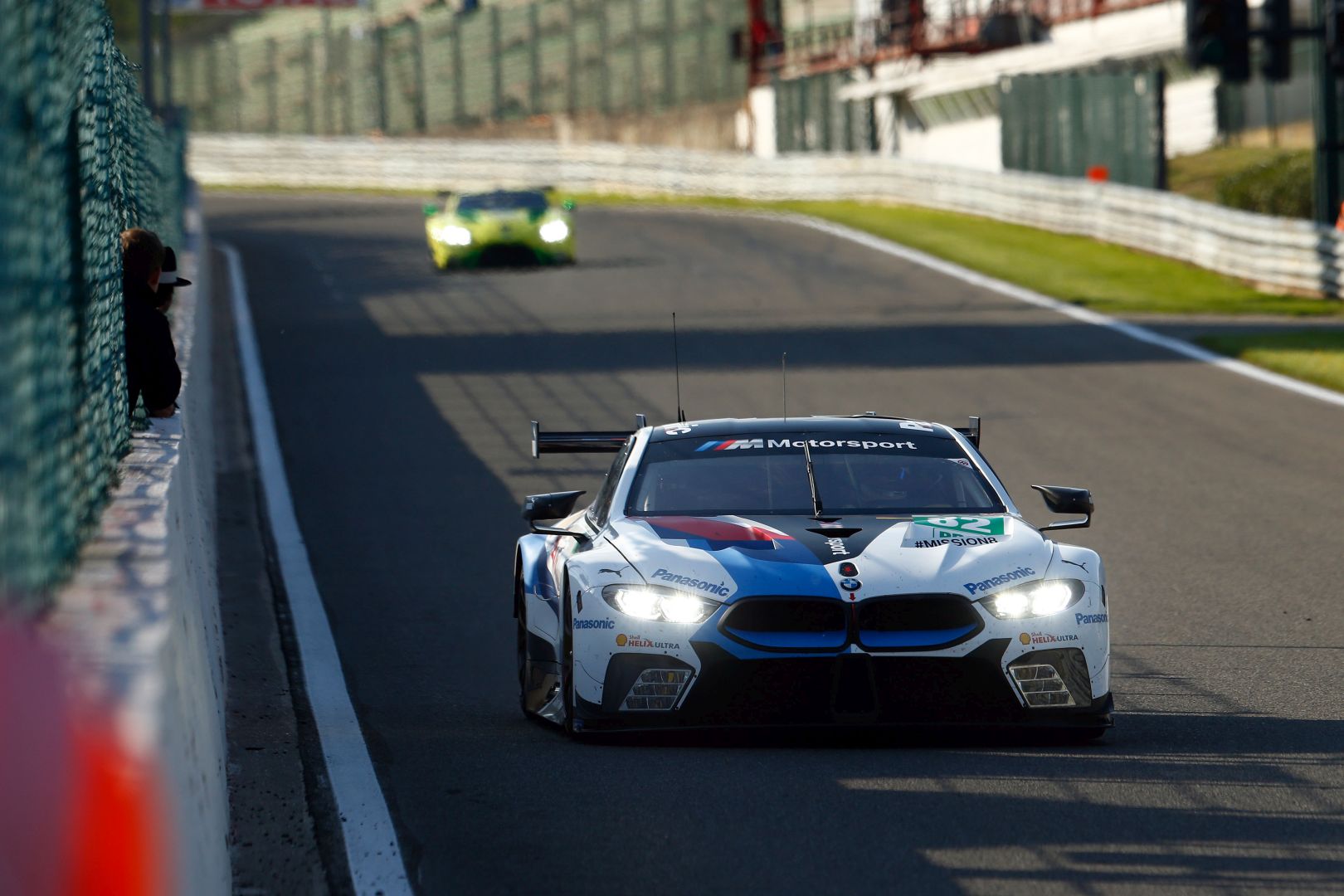 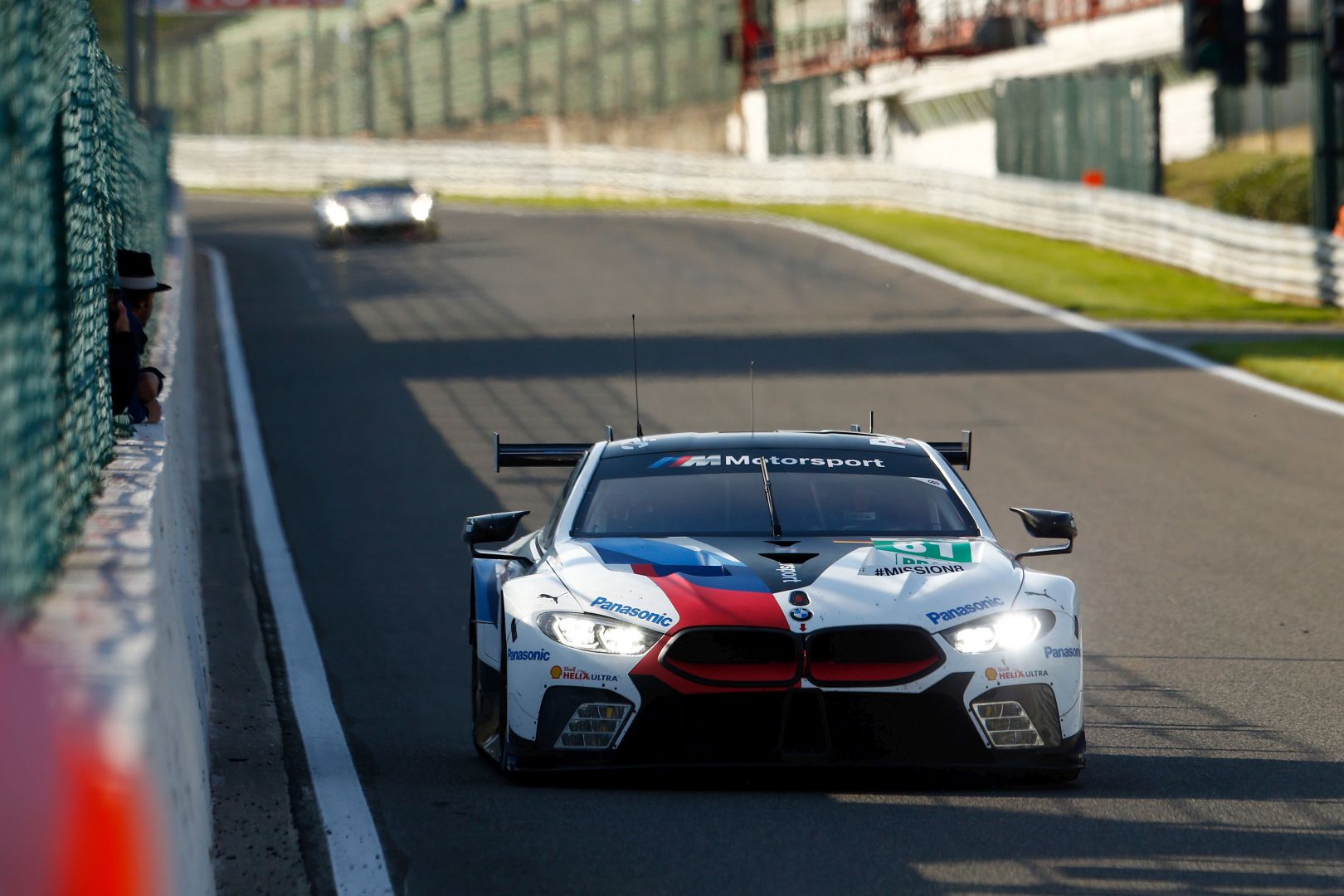 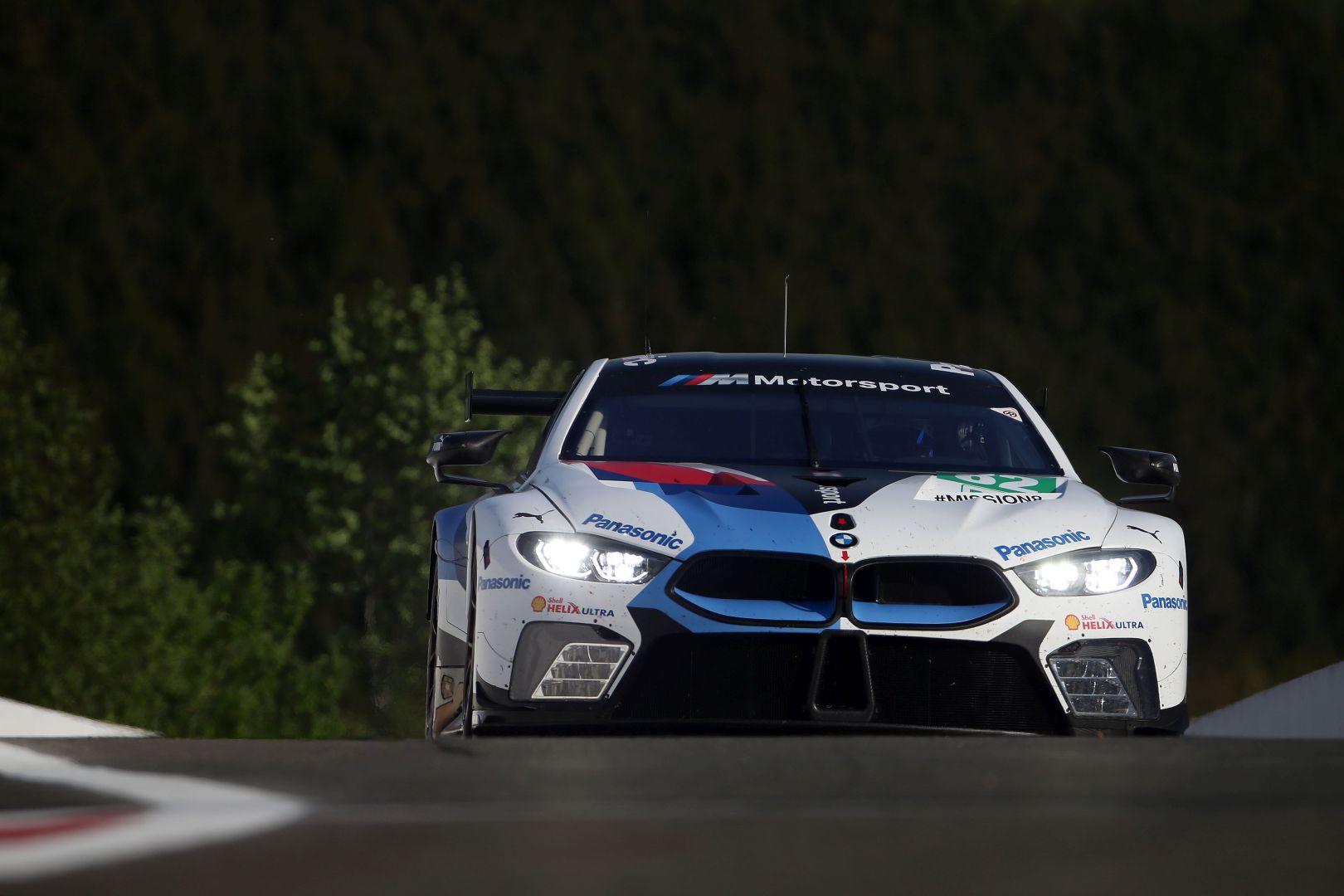 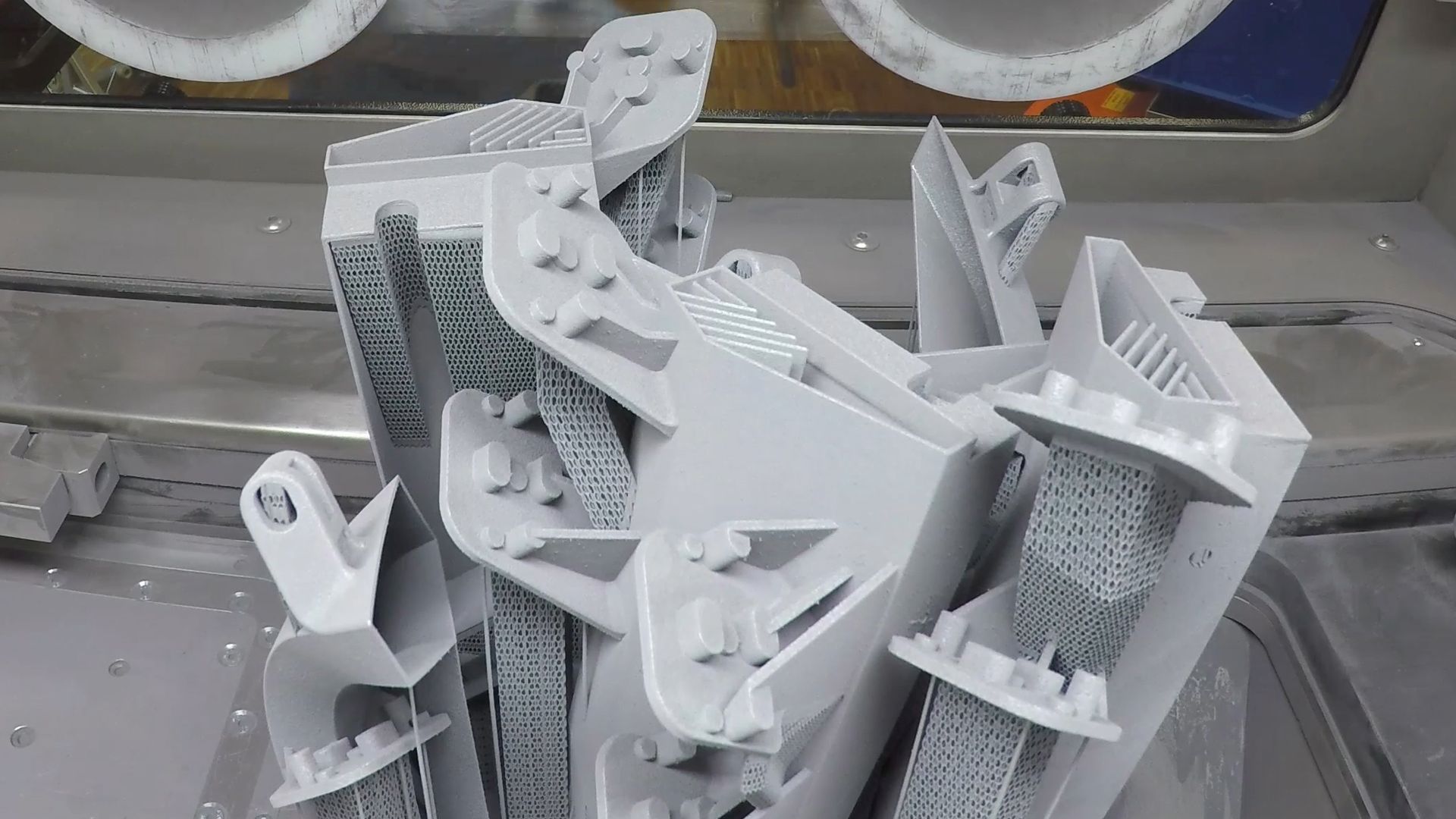 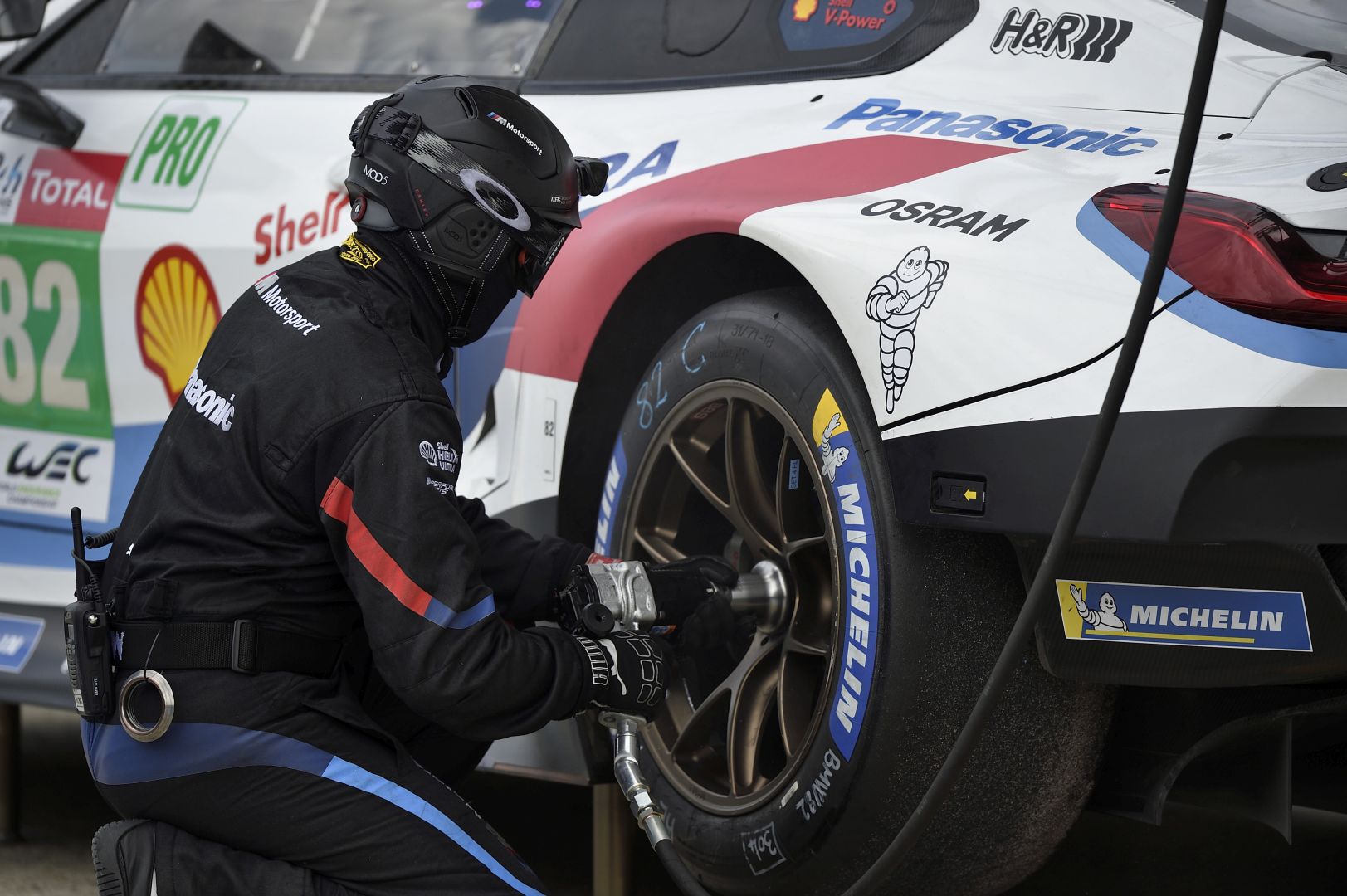