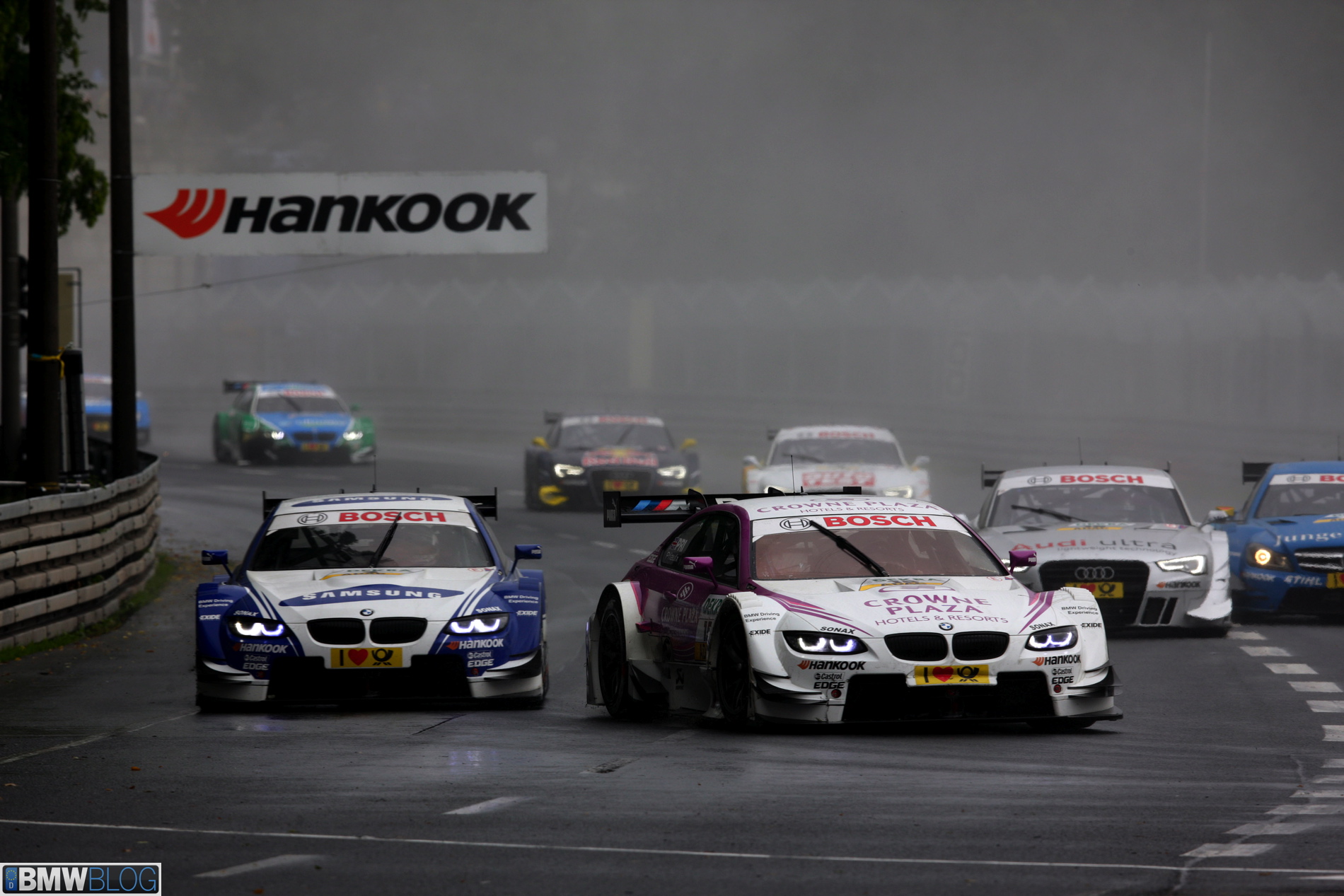 As the 2012 DTM season enters the finishing straight, BMW Motorsport is already on course for next year: As of 2013, four BMW teams will do battle for points and victories in the popular touring car series. Like BMW Team Schnitzer, BMW Team RBM and BMW Team RMG, newly-formed BMW Team MTEK will also run two BMW M3 DTMs.

By increasing its contingent to eight cars, BMW Motorsport is intensifying its commitment to the DTM and will now compete on a par with the other two manufacturers represented in the DTM. Dutchman Ernest Knoors will take the reigns as Team Principal of BMW Team MTEK, which is based in Garching (DE) near Munich (DE). Now that BMW Team MTEK has officially been given the starting signal, the build-up process can take place over the coming weeks and months. 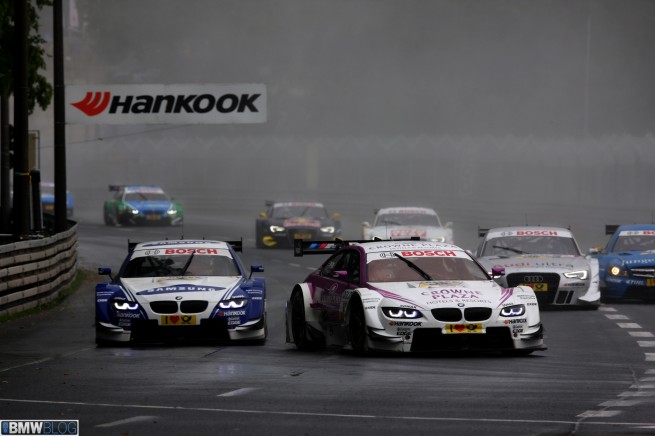 “Our concept of running three teams on equal footing has proven to be ideal for our debut season,” said BMW Motorsport Director Jens Marquardt. “The very good results are confirming our decision to continue along the lines of equality across all the teams. Establishing the fourth team is another important step as we look to guarantee that BMW remains competitive over the coming years. Our competitors are already running eight cars this season. Greater strength across the board is definitely an advantage in a fiercely-competitive series like the DTM. The new BMW Team MTEK means we are able to bridge this gap. The location on the outskirts of Munich allows BMW Motorsport to cooperate effectively with Ernest Knoors’ team. We are confident the synergies and efficiency gained will take the overall level of our DTM project to a new level.”

“I’m really looking forward to my new task: to guide BMW Team MTEK to DTM success,” said Knoors, who most recently has been working with Ferrari as Head of customer powertrain support in Formula One. “Over the course of my career I have experienced most forms of motor racing, and I know the high level of operation in the DTM. BMW Motorsport is currently contesting a fantastic debut season. We are also set to have our share in giving the BMW fans reason to celebrate regularly in 2013. It’s obvious there will be a lot for us to learn as a new team. I’m convinced we will have a steep learning curve. The current 2012 season has given impressive proof of the general competitiveness of the BMW M3 DTM.”

This year’s teams – BMW Team Schnitzer, BMW Team RBM and BMW Team RMG – have so far produced a very successful comeback season for BMW, after 20 years away from the DTM. After eight of ten races, BMW has three wins, three pole positions, nine podiums and 247 points in the manufacturers’ standings to its name.