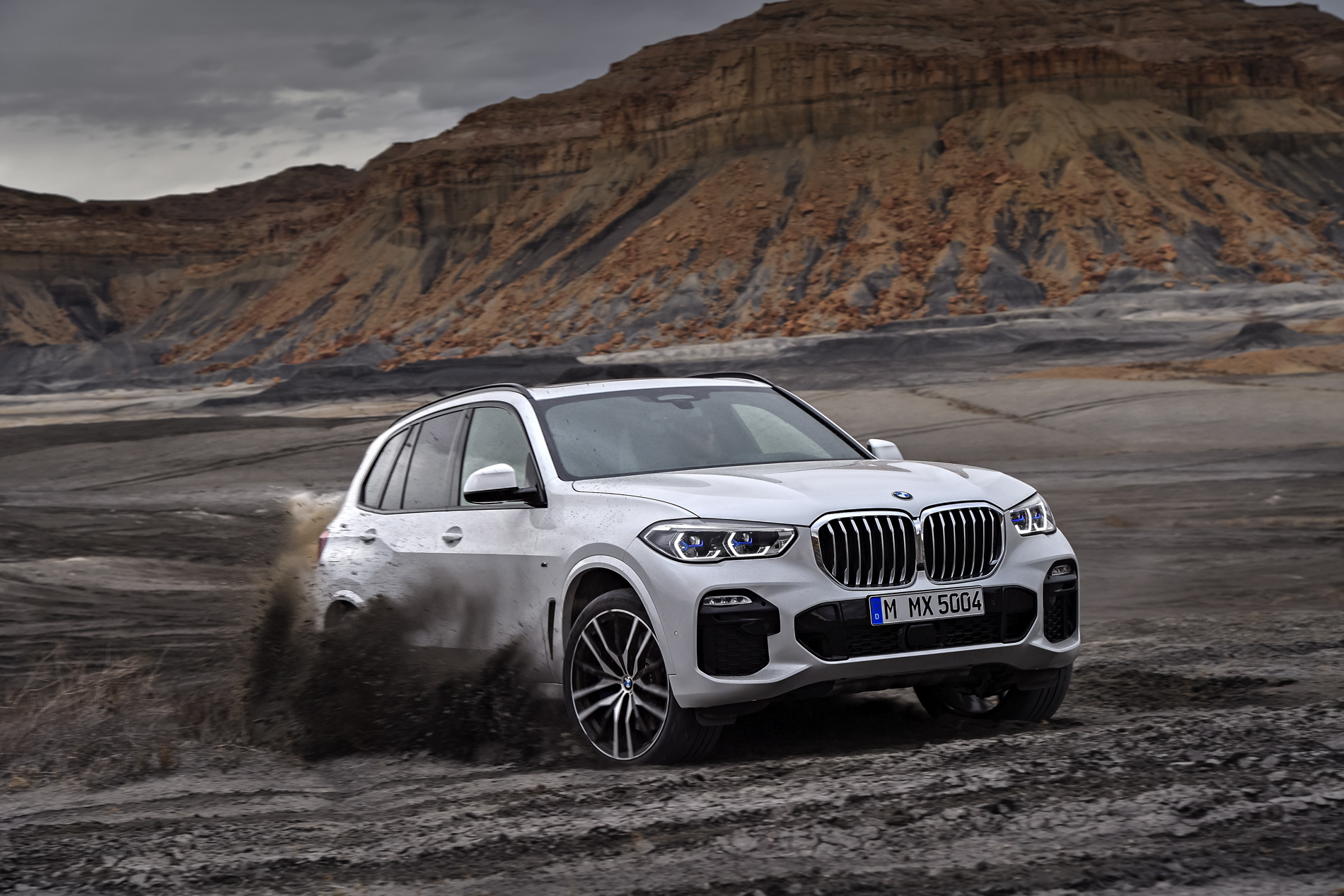 Last week, at the invite of BMW and BMW of North America, I spent two days in the American home of the Bavarian brand. The BMW Plant Spartanburg, South Carolina is the center of competence for BMW X models which also handles production of the BMW X3, BMW X4, BMW X6 and will soon add the BMW X7. And of course, it’s home to the first BMW X5 and now to the fourth generation of the popular SAV.

Together with John Shipley, Product Planning and Strategy, BMW of North America, I went to the largest BMW plant in the world to not only see the all-new BMW G05 X5, but also to be part of the production process. The idea behind this project was to give you an insight into the production lines in Spartanburg, while exploring the design, features and options of the G05 X5. 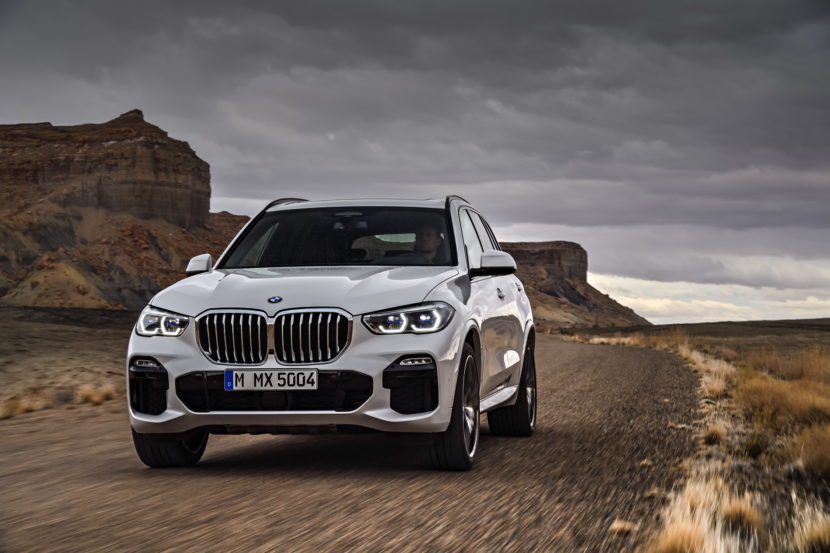 To date, more than 2.2 million X5’s have been sold worldwide, one third of those sales being in the U.S., so by any standards, the X5 is a huge success story for BMW. Now in its latest generation, the new X5 promises to deliver not only a bolder and sportier design, but also a more upscale and premium interior design. The Ultimate Driving Machine slogan has not been forgotten also, so thanks to a new lightweight and flexible platform – CLAR – the X5 promises to retain its agility and driving dynamics, while packing the most standard features ever offered in an X5.

“The BMW X5 embodies the origins of the BMW X family and, in its fourth generation, sends out its most powerful message yet in terms of presence and modernity,” says Adrian van Hooydonk, Senior Vice President BMW Group Design. “It defines a new X design language – robust, clear and precise.”

With those words in mind, John and I allowed ourselves to be immersed in the X5 experience, from the first step in the production process to driving a final model right off the production line. Through the video below, we hope that we will give you a unique insight into what goes behind the scenes of building a new car, while showcasing some of the best features of most premium BMW SAV to date.