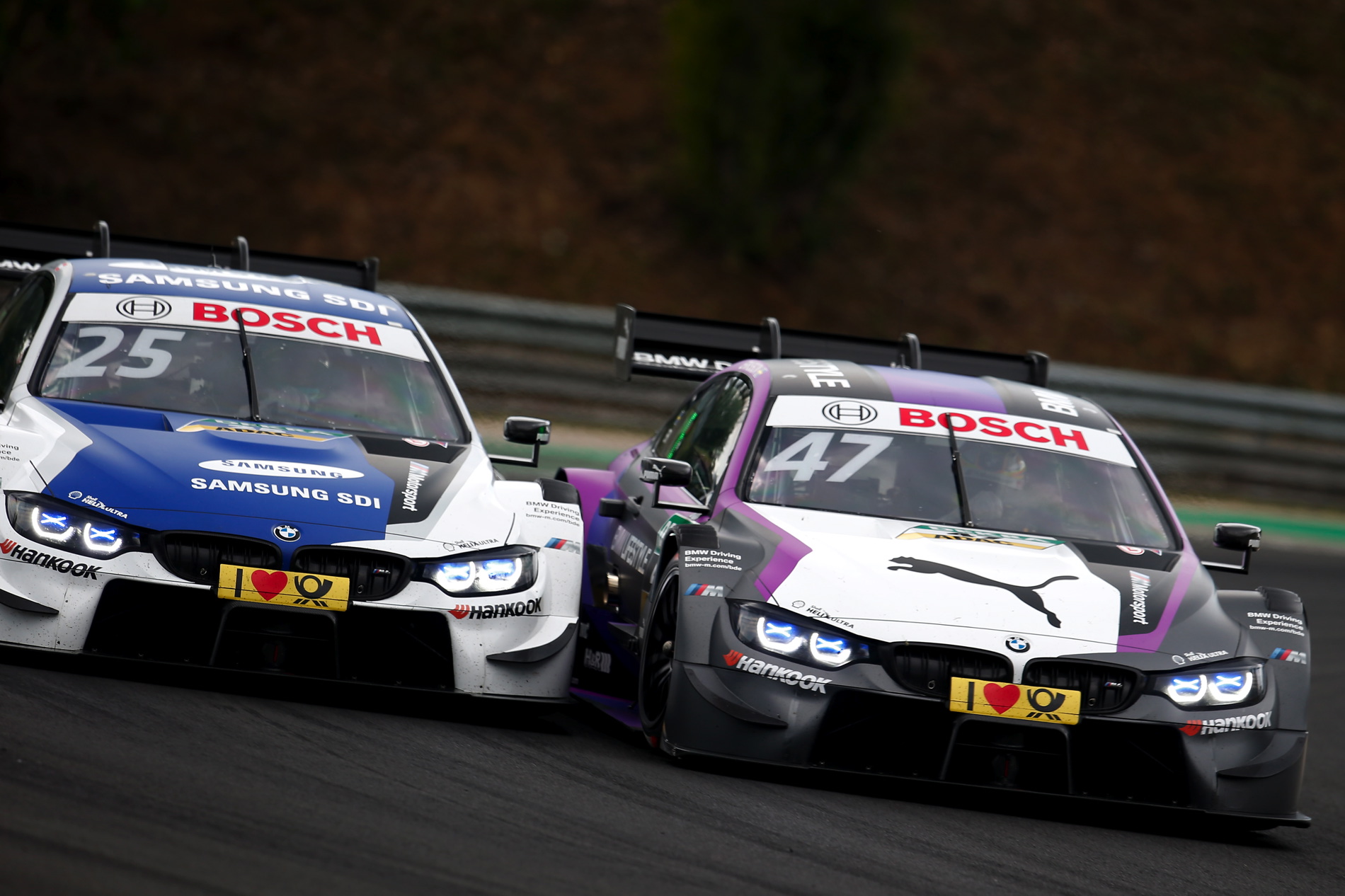 Having kicked off the DTM season with two impressive race weekends at Hockenheim (GER) and the Lausitzring (GER), the BMW drivers failed to make it onto the podium for the first time in race five of the year at the Hungaroring (HUN). Bruno Spengler (CAN, BMW Bank M4 DTM) was the best-placed BMW driver in twelfth place at the end of a difficult race. 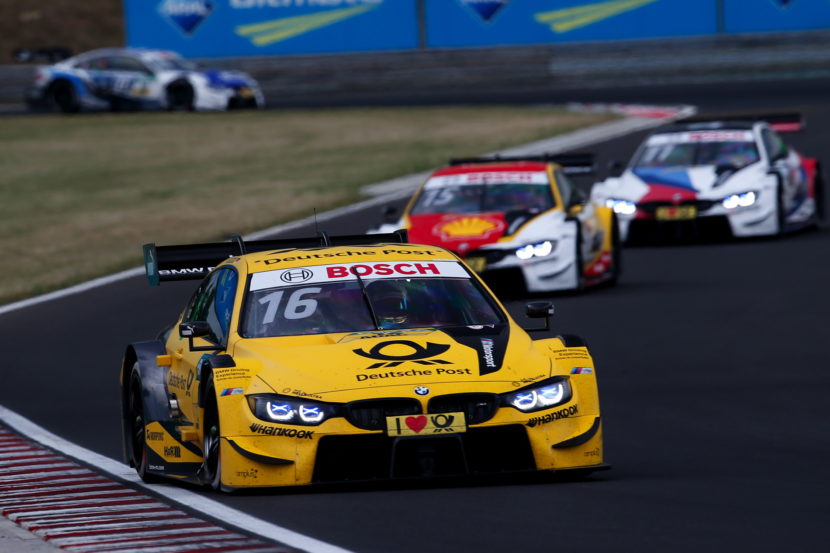 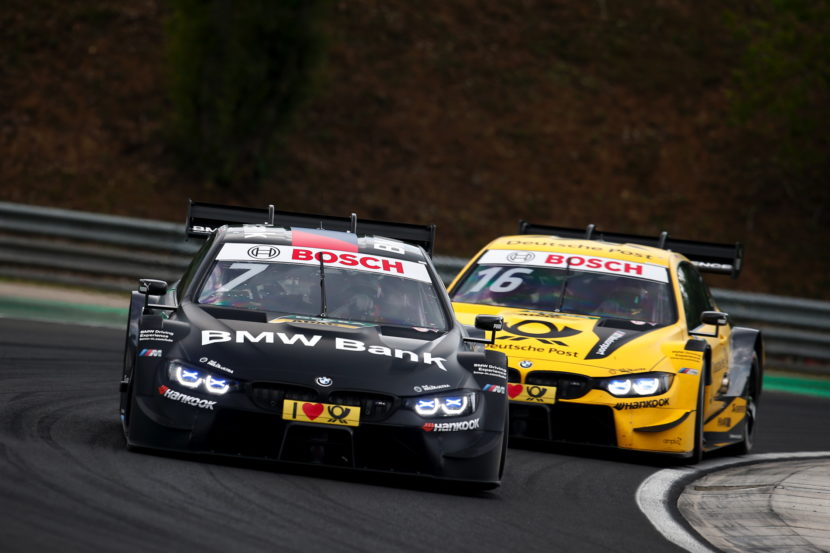 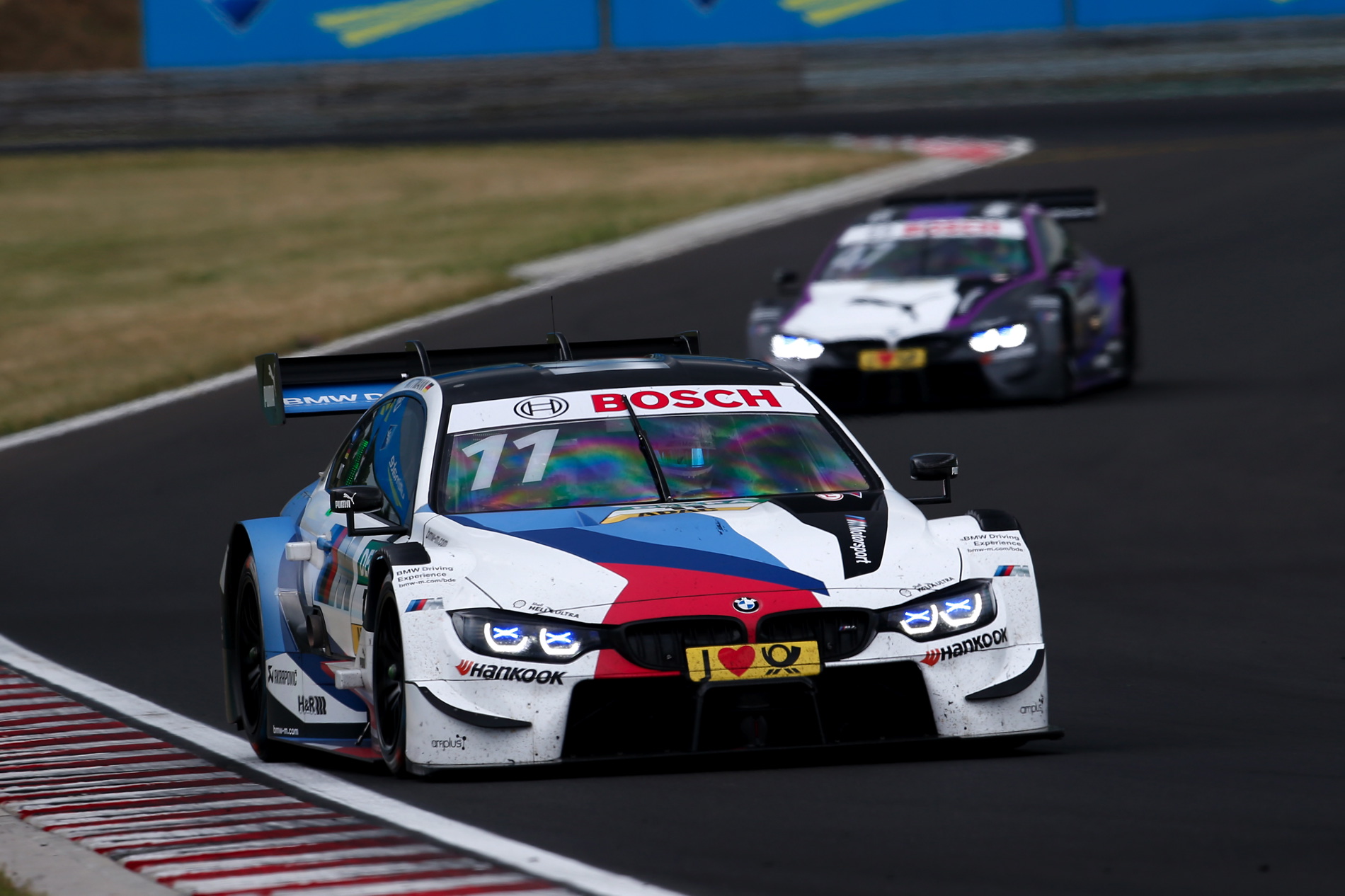 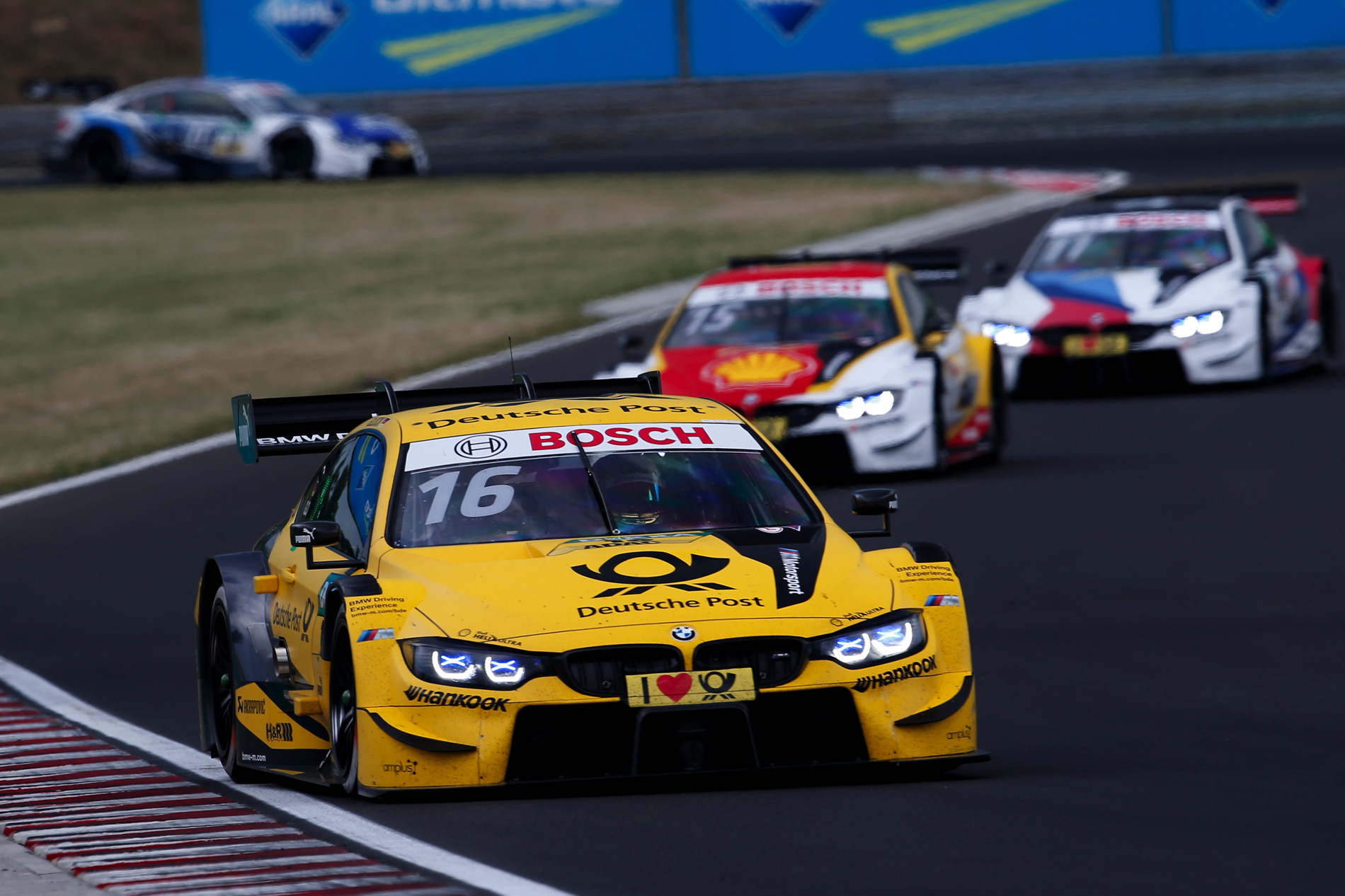 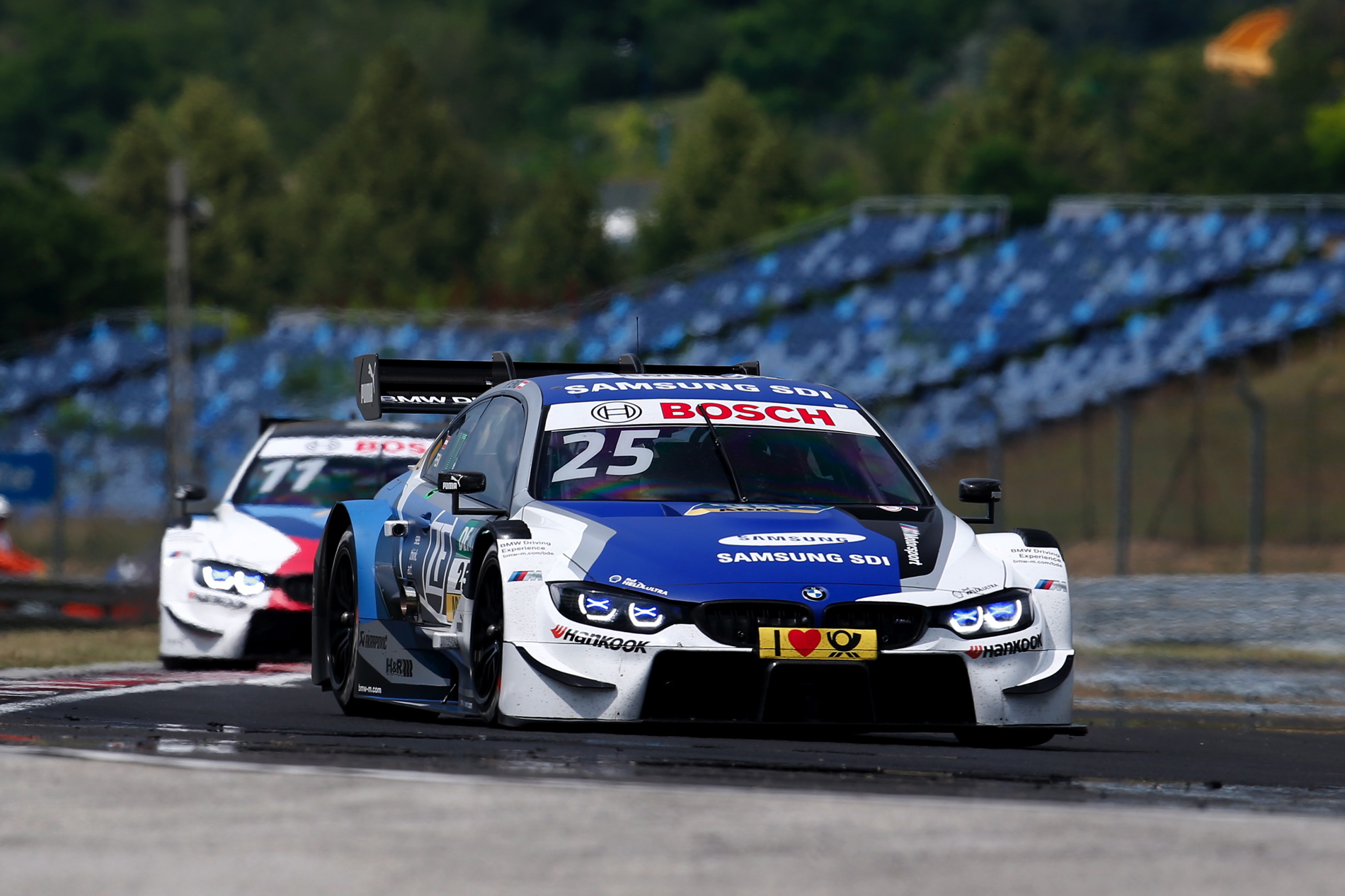 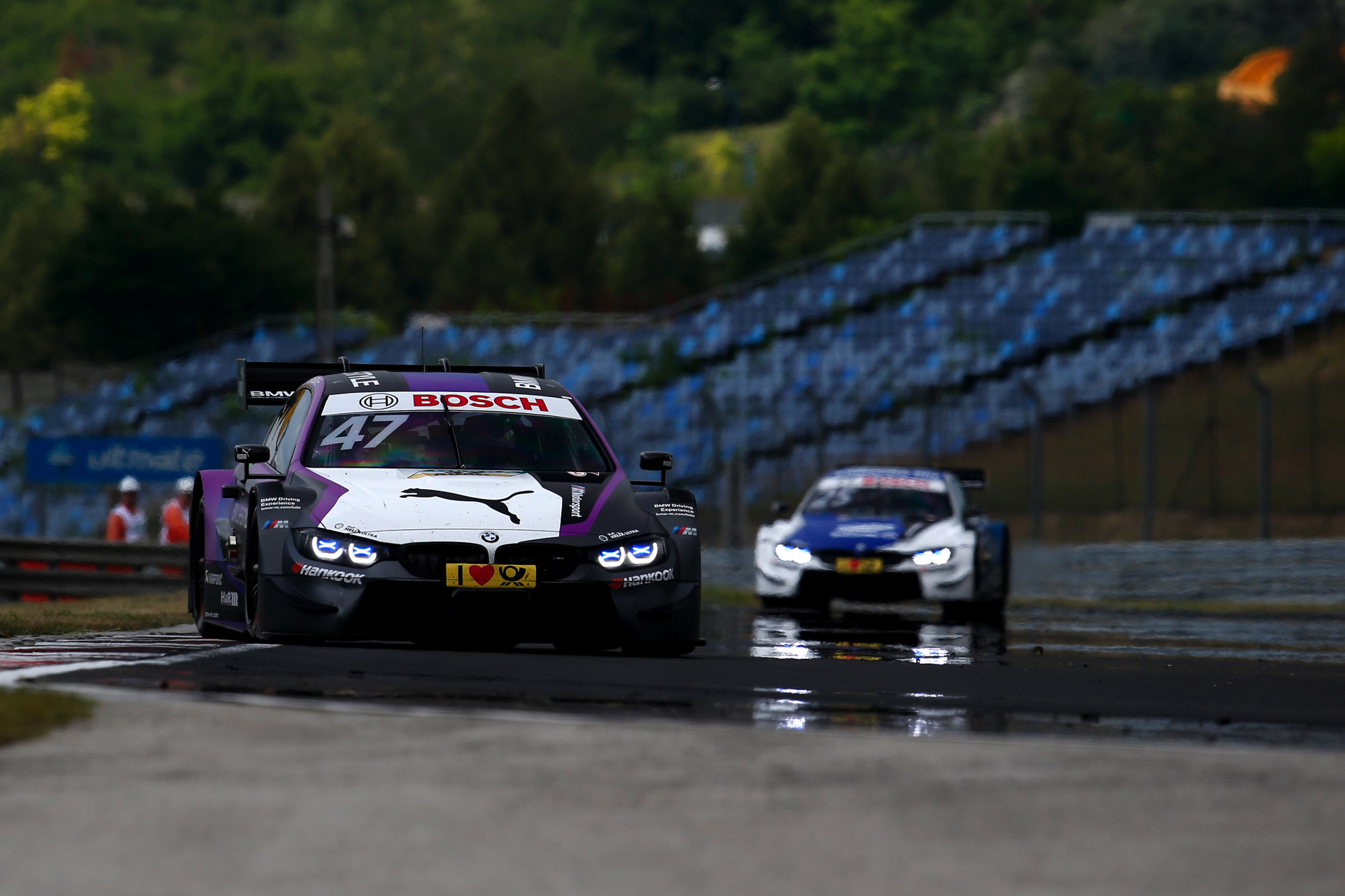 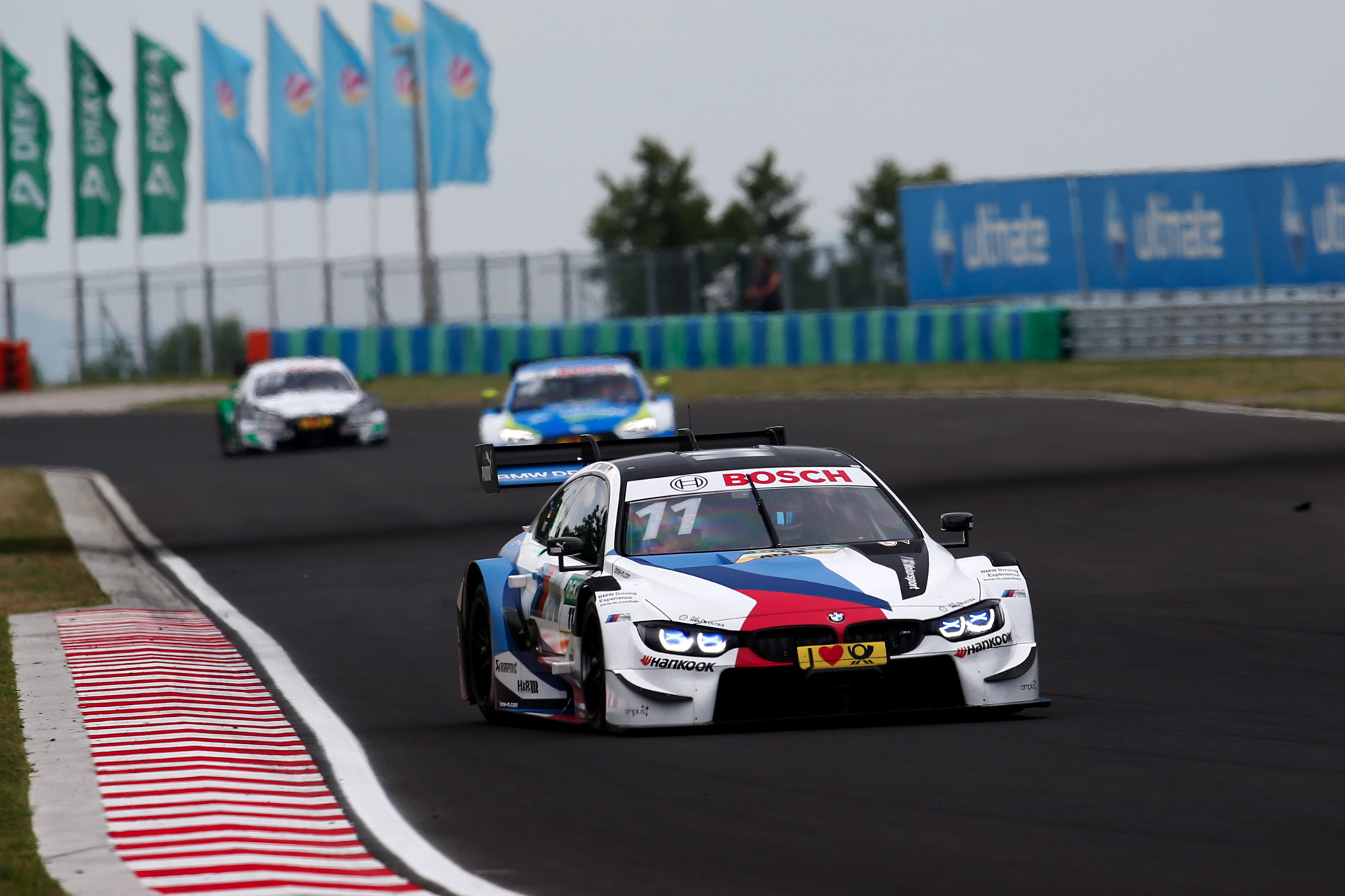 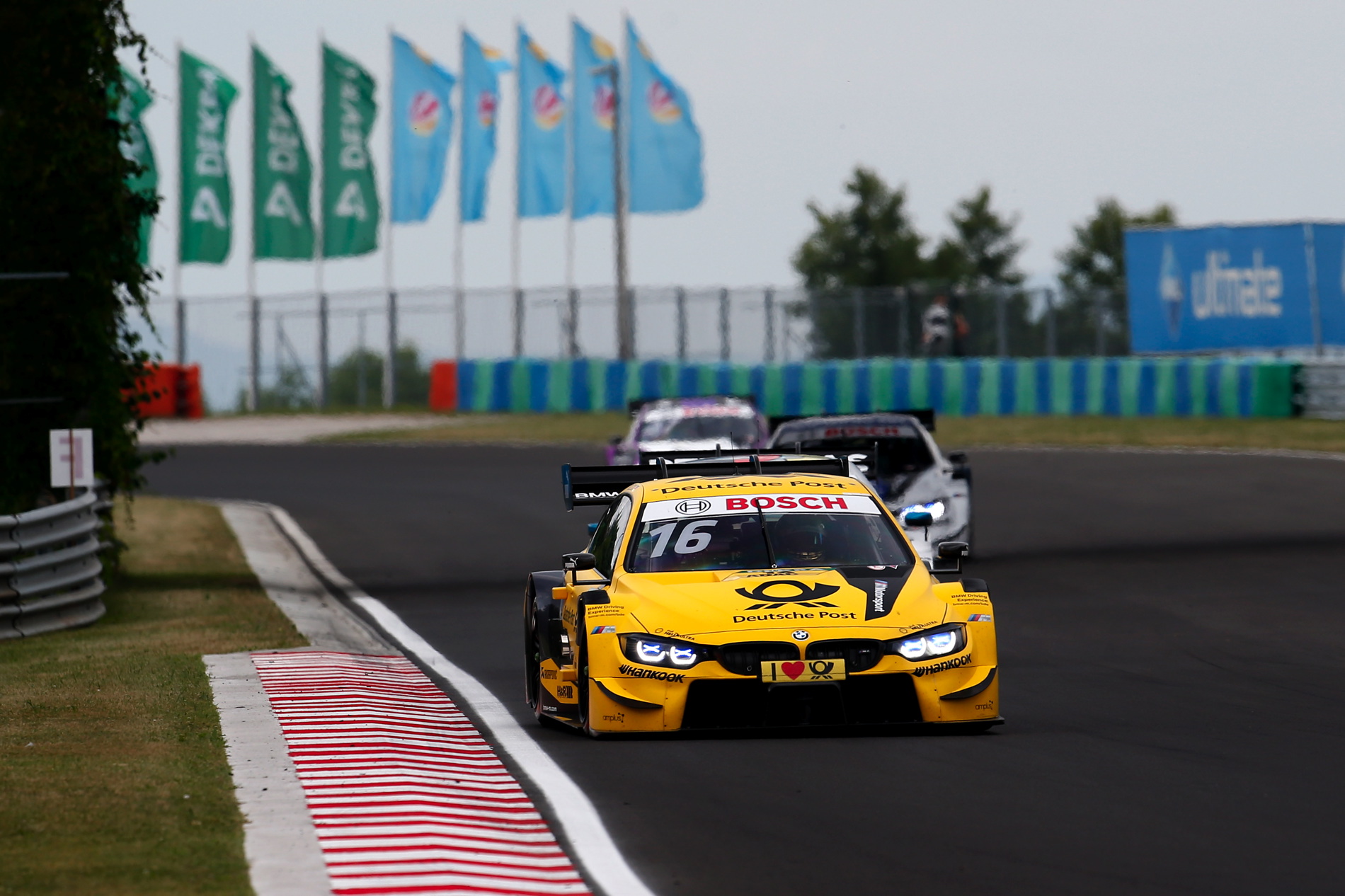 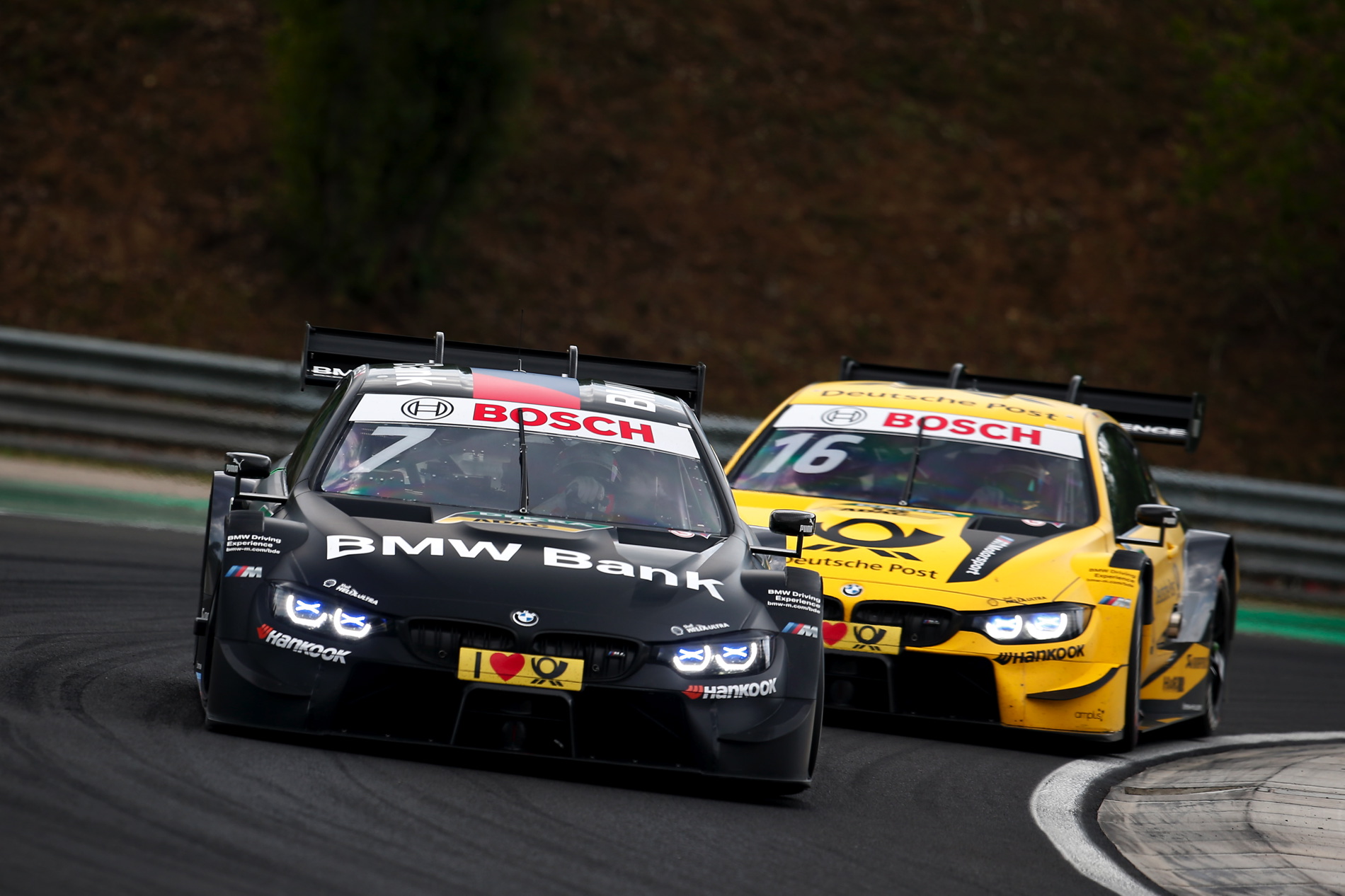 “That was obviously not the result we were looking for. Even as early as qualifying, we had trouble finding the right balance for our cars in today’s conditions. Unfortunately, that continued into the race. We tried to implement an aggressive strategy and bring most of the cars in early for their tyre change, but that did not help very much either. We simply failed to get the tyres working as we needed to. We will have to take a close look at that ahead of tomorrow’s race. In principle, we had the pace to challenge at the front of the field. We showed that in the free practice sessions.” 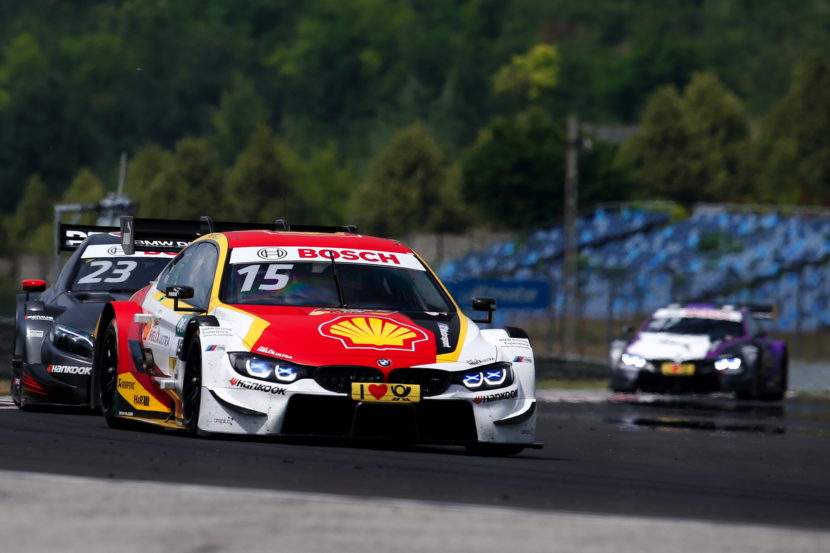 “The race showed clearly just how evenly matched the DTM field is. Our job now is to analyse what went wrong in qualifying and how we can get the tyres working better. We also saw that it is very difficult to overtake here. We had several possible strategies, but none of them helped us climb through the field.”

“We had a different strategy to most of the other drivers. We stayed out there and hoped for rain but it did not come. In the bunch, when everyone has DRS, it is difficult to overtake. We had no chance today.” 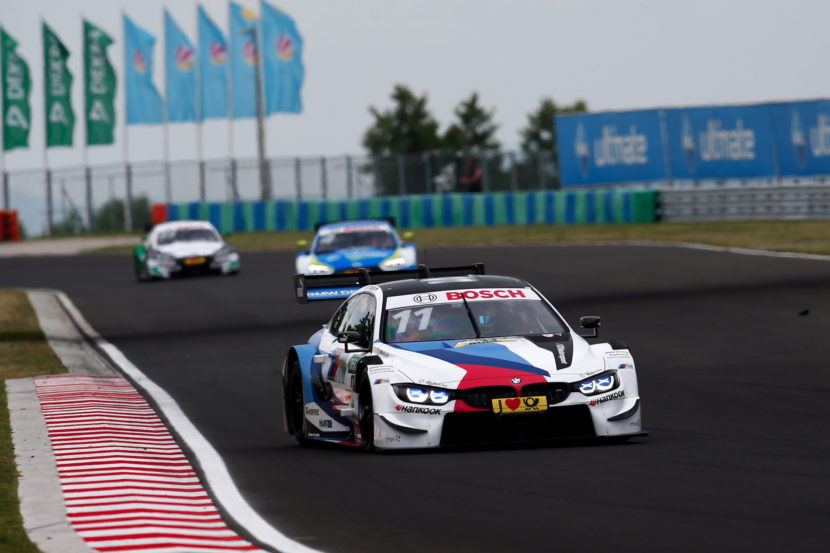 “That was a tough race for BMW. The pace in the race was not good, and we did not get the strategy right either. I am now hoping for a better race tomorrow.”

“The car actually felt really good in the race but, unfortunately, we did not have the top speed we needed. We must now take a close look and determine why that was – and then do better tomorrow.”

“After the difficult qualifying, we tried everything and opted for a bold strategy in the race. Unfortunately, there was not a lot more we could have done today. We will analyse this result and try our hardest to do better tomorrow. Congratulations to Paul di Resta on his win.”

“That hurt today. We must now put our heads together to understand what happened out there. We have a new opportunity tomorrow.”

“I fought like a lion. I wanted to pick up some points with an aggressive strategy. It was worth trying an early stop. However, we were not fast enough to finish in the top ten. Hopefully we will be able to do better tomorrow.”

“The start was actually pretty good. After that, however, we were often in the wrong place at the wrong time. Instead of making up positions, I dropped back because somebody forced me off. That made it increasingly difficult.”