“Once again BMW has defied the odds with seven straight months of sales gains and the outlook for the second half of the year is positive,” said Bernhard Kuhnt, President and CEO, BMW of North America. “Our X model Sports Activity Vehicles continue their steady increase as availability improves and the BMW 5 Series is proof there’s strong demand for a great sedan, especially the electrified version which is now approaching 20% of 5 Series sales.” 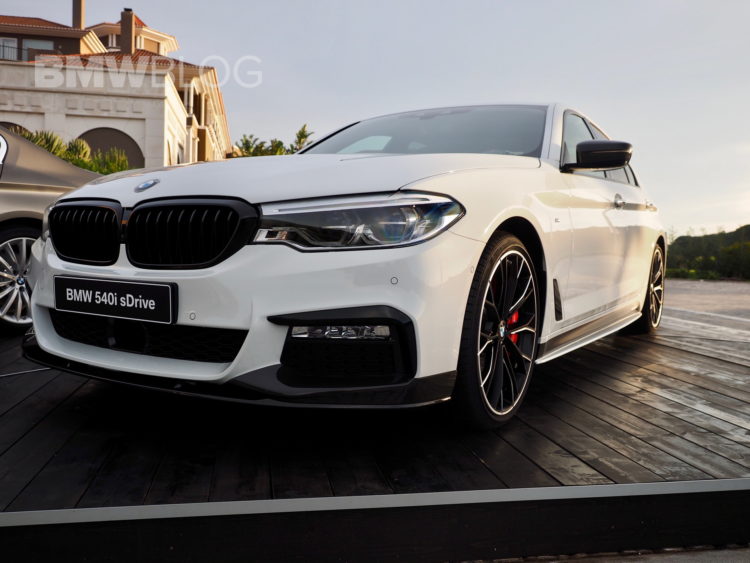 MINI Brand Sales
For May, MINI USA reported 4,226 vehicles sold, an increase of 4.0 percent from the 4,063 sold in the same month a year ago. The MINI Countryman continued its strong performance this month, rising 29.4 percent compared to May 2017 and contributing to a 61.9 percent year-to-date increase over Countryman sales in the first five months of 2017.

BMW Group Electrified Vehicle Sales
BMW Group in the U.S. (BMW and MINI combined) sales of electric and plug-in hybrid electric vehicles totaled 2,046 in May 2018, an increase of 26.9 percent from the 1,612 sold in the same month a year ago. BMW Group electrified vehicles accounted for 6.6 percent of U.S. sales in May 2018.
BMW Group currently offers seven electrified models in the U.S., including the BMW i3, BMW i8, BMW 330e, BMW 530e, BMW 740e, BMW X5 xDrive 40e and MINI Countryman plug-in-hybrid electric vehicle.