Aerodynamics package for the BMW i8 Roadster now available

Home » Aerodynamics package for the BMW i8 Roadster now available 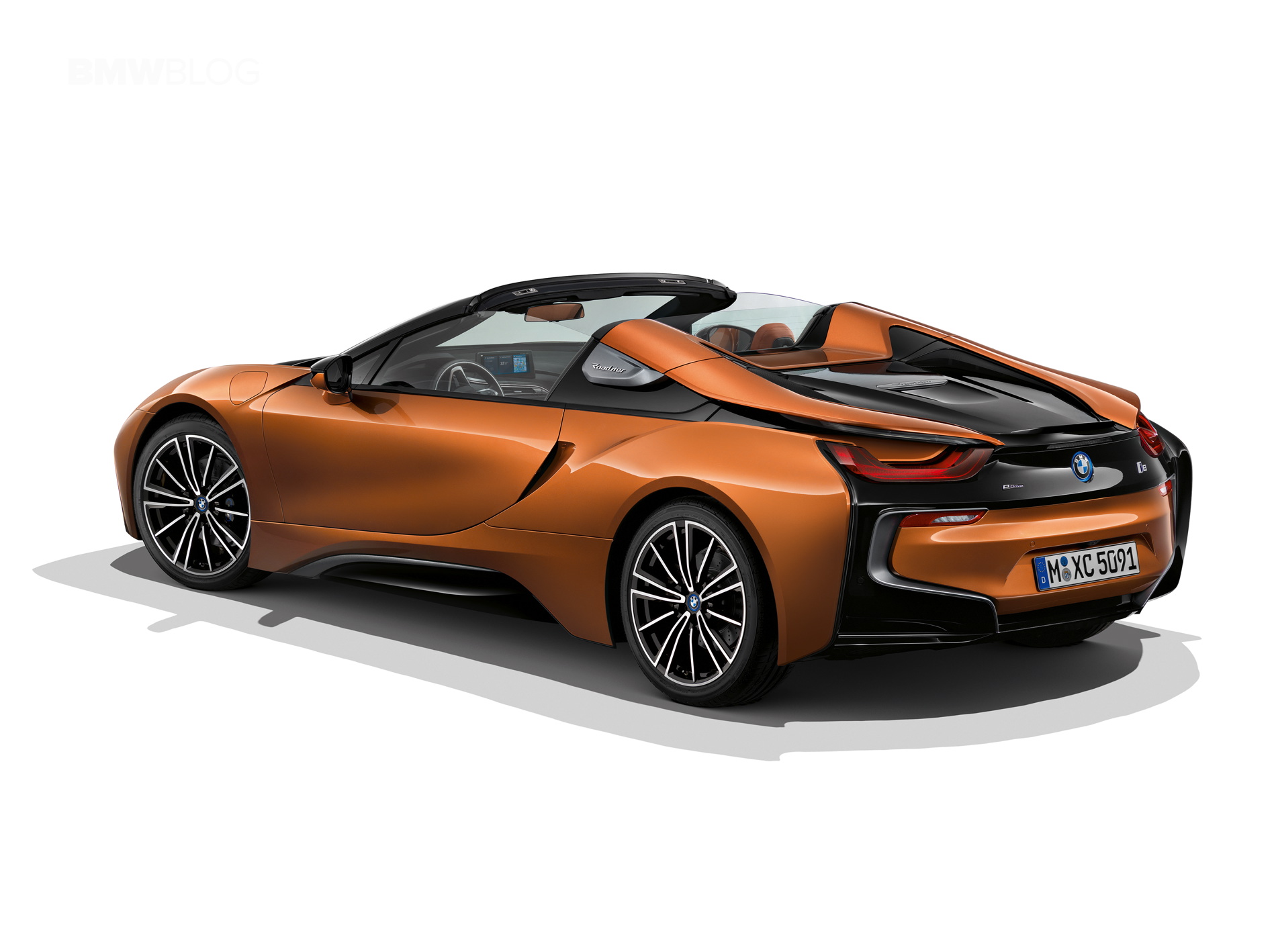 Shortly after the launch of the new BMW i8 Roadster, the Munich-based automaker is releasing a mild aerodynamics package for the beautiful two-seater open top. Since the i8 has already gone through an extensive aero process in the wind tunnel, the new package is quite mild.

According to the company, the new aero package for the i8 Roadster will consist of a dual-section front splitter and a spoiler lip, which will help with downforce and better driving dynamics. 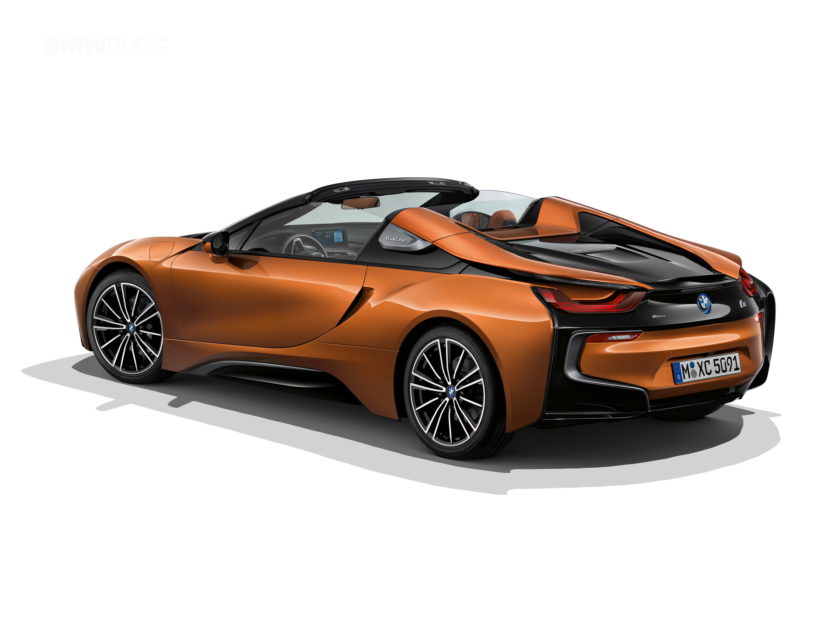 At the International Media Launch last month in Mallorca, BMW i8 Roadster product manager, Marcus Pluntke, also said that BMW has already have over 1,000 orders of the new roadster and that there are plans in motion to keep the demand high after the initial surge dies off.

READ ALSO: BMW i8 Roadster shines under the Mallorca sun

“We have already over 1000 pre-orders for the Roadster, so that will be a volume push,” he said, adding that special versions will help keep the momentum going. “You might have heard of the Editions we did for the i8 so far, last year and the year before? [also] To add more variety and more individuality, because the car is very special and customers asked for even more specialized version, so that is a nice tool we might come back to in the future.”

The engine remains unchanged, so it still makes 228 hp and 236 lb-ft and is mated to an electric motor and six-speed automatic gearbox, powering the rear wheels. While an electric motor powers the front wheels, thus giving it real-time torque-vectoring all-wheel drive. The latter motor makes 141 hp and 184 lb-ft of torque, up only slightly from the non-LCI BMW i8. So 0-60 mph happens in about 4.2 seconds.

In the base price, BMW includes the E-Copper Leather, 20 inch bi-color wheels, Head-Up Display, heated front seats and the other usual BMW standard features. Special colors are also extra, such as the Crystal White Pearl Metallic with Frozen Grey or Frozen Blue accent for $1,800. The standard colors are E-Copper, Sophisto Grey Metallic and Donington Grey.