VIDEO: Check out the BMW M5 First Edition from behind the wheel

Home » VIDEO: Check out the BMW M5 First Edition from behind the wheel 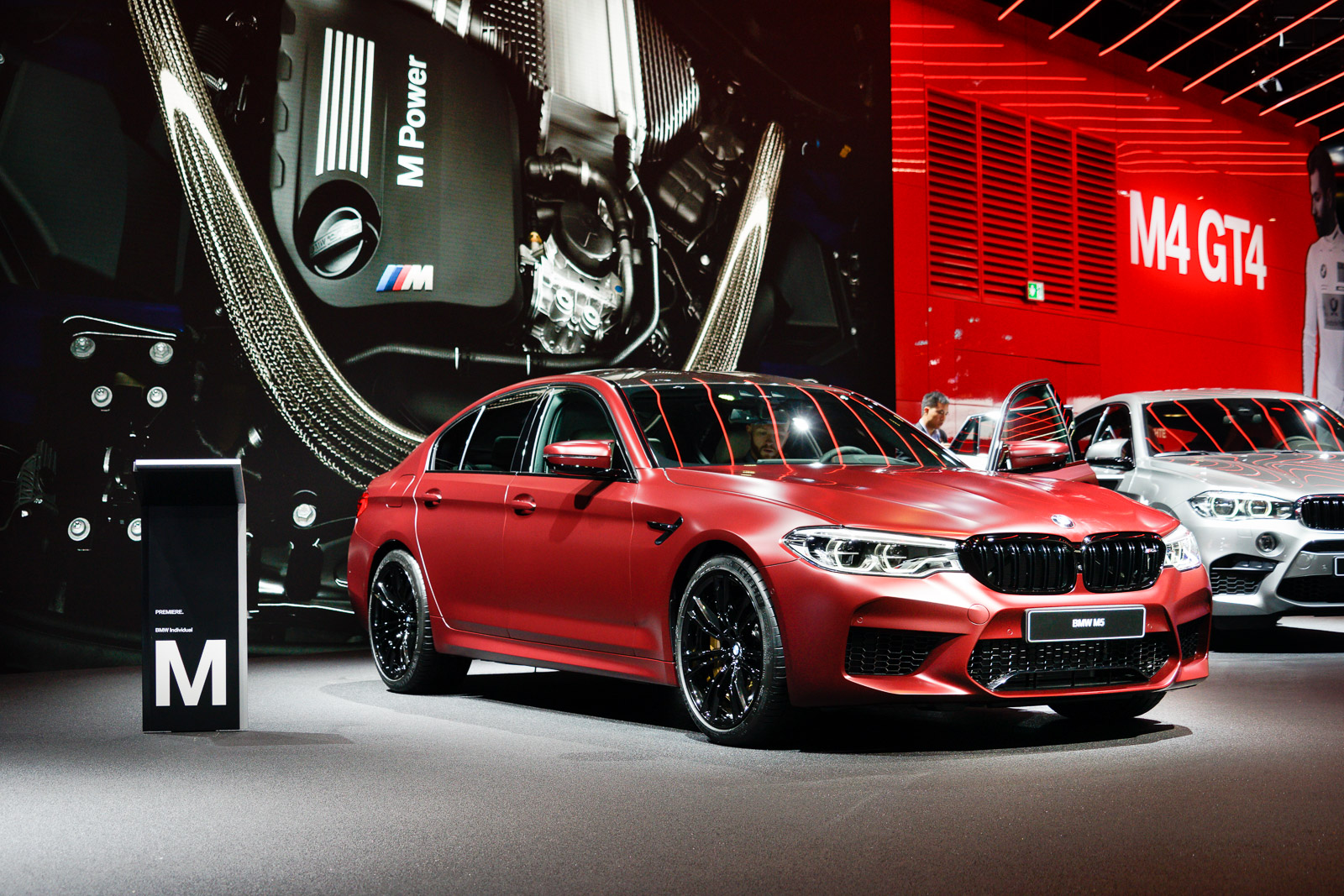 This current-generation BMW M5 is probably the best Bavarian currently on sale. It’s so good at so many things and it really does have a whiff of that old-school M car scent that fans have come to know over the years. It’s a complete package and it’s the real deal. So owners of the new BMW M5 are very lucky indeed. However, the most lucky among them are those that were able to secure one of the 400 ‘First Edition’ models. In this new video from AutoTopNL, we take a look at a POV drive of the BMW M5 First Edition and it makes me want one.

While mechanically no different from the standard M5, the First Edition cars came in a very unique color, one that isn’t available on the standard car. It’s a Frozen Dark Red Metallic and, while there are a lot of enthusiasts that just aren’t fans of it, many of us love it. Personally, I really dig it and would want to buy my M5 in that color (in my fantasy world where I can afford one). On the inside, the First Edition M5 also gets a unique version of the M5’s Smoke White interior color, which sports red stitching and touches to mirror the exterior color. 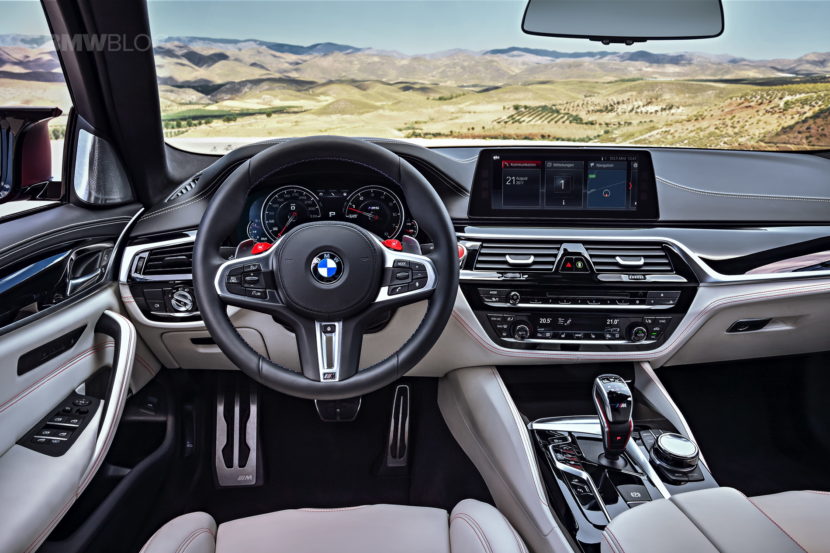 Aside from the visual changes, the BMW M5 First Edition is still an M5. That means it sports a 4.4 liter twin-turbocharged V8 that makes 600 hp and 553 lb-ft of torque. So it’s fast. Really fast. According to Car and Driver, the M5 was able to achieve a 0-60 mph time of 2.8 seconds, which is insane in a four-door, two-ton luxury sedan. There’s no question, the BMW M5 is one of the fastest cars on the planet, never mind its segment.

In this video, you get to see just how quick the M5 is and how violent it can be. You also get to hear its V8, which is one of the better sounding engines to come from BMW in a while. Even if what your’re hearing is partially coming through the speakers. But we’ll forgive it that for its blistering performance and sweet color combo.