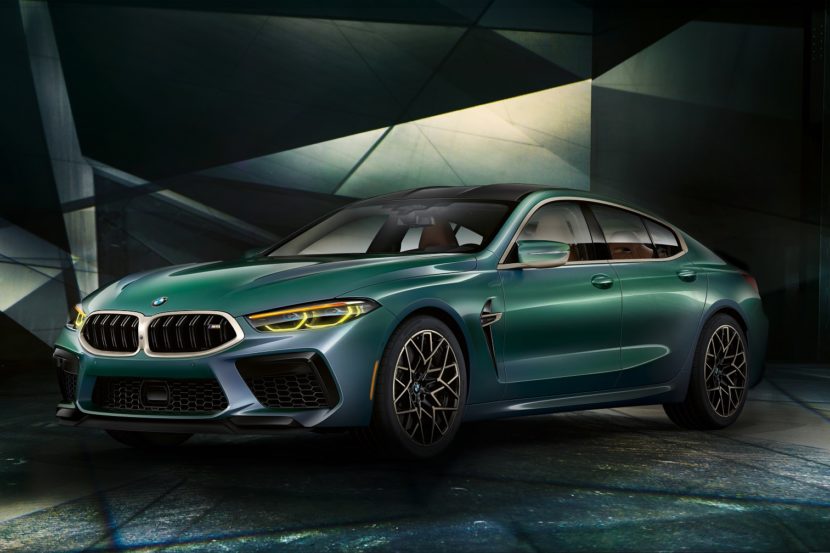 Today we finally got to take a look at the BMW M8 Gran Coupe in all its glory. The car is arguably the best looking BMW launched in the last decade and it has the… 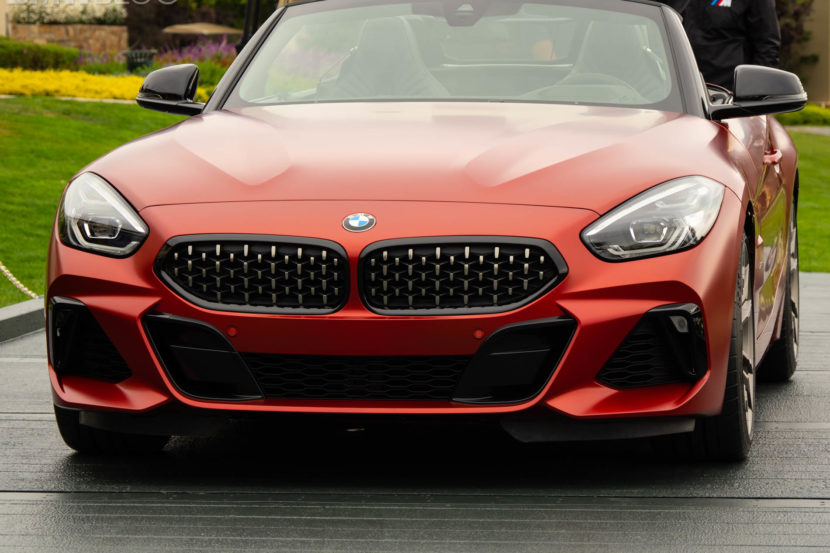 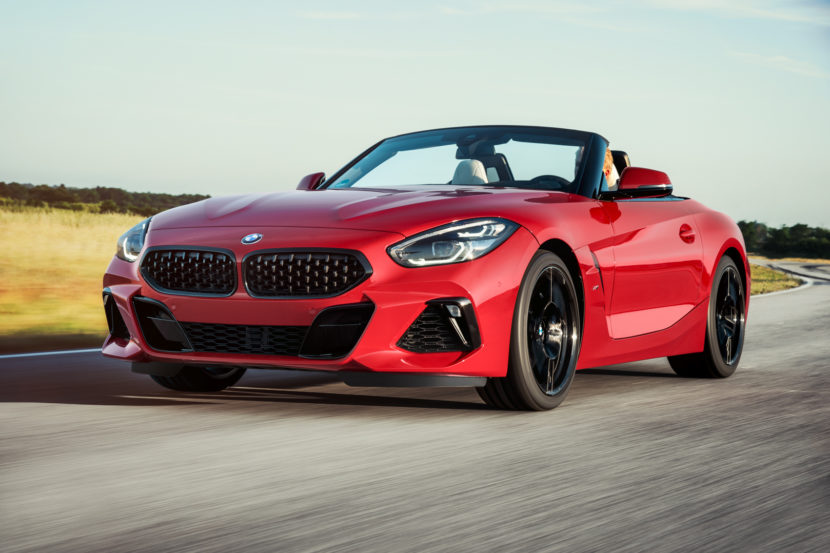 A few years ago, whispers of BMW and Toyota working together on a joint sports car platform were starting to trickle out. They seemed like nothing more than rumor at first, as there was no… 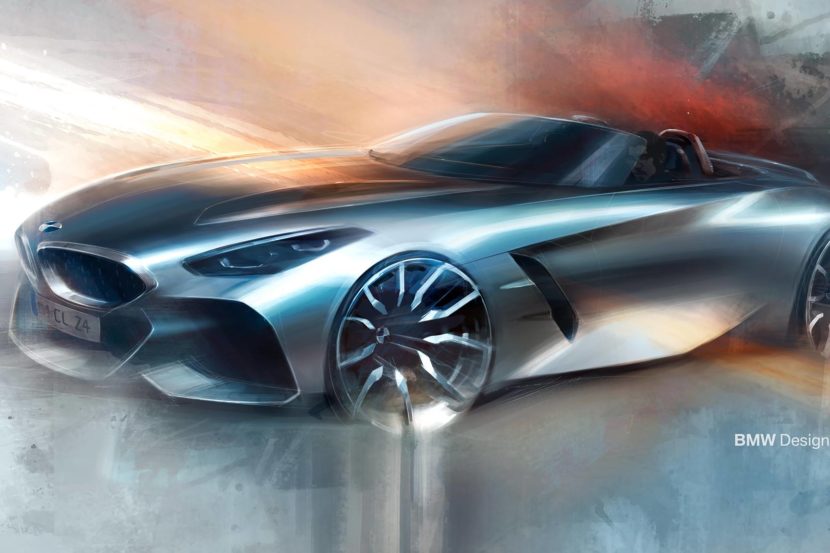 The new BMW Z4 is arriving tomorrow and it’s going to make a first appearance in front of a live audience at the Pebble Beach Concours d’Elegance. It’s a highly anticipated model as it is…

VIDEO: Check out the BMW M5 First Edition from behind the wheel 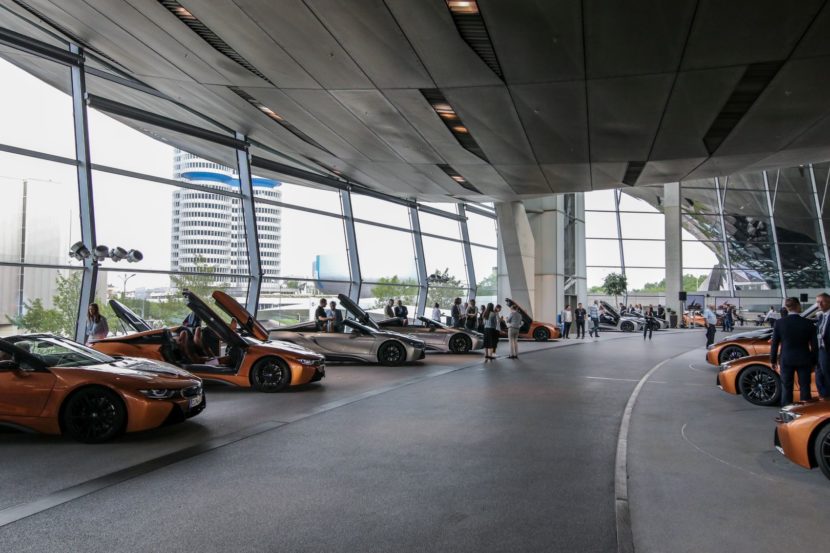 The first 18 BMW i8 Roadster models ever built were delivered yesterday to the BMW i8 Club in a special ceremony held inside the famous Welt Museum.  All the cars feature a special plaque inside, mentioning… 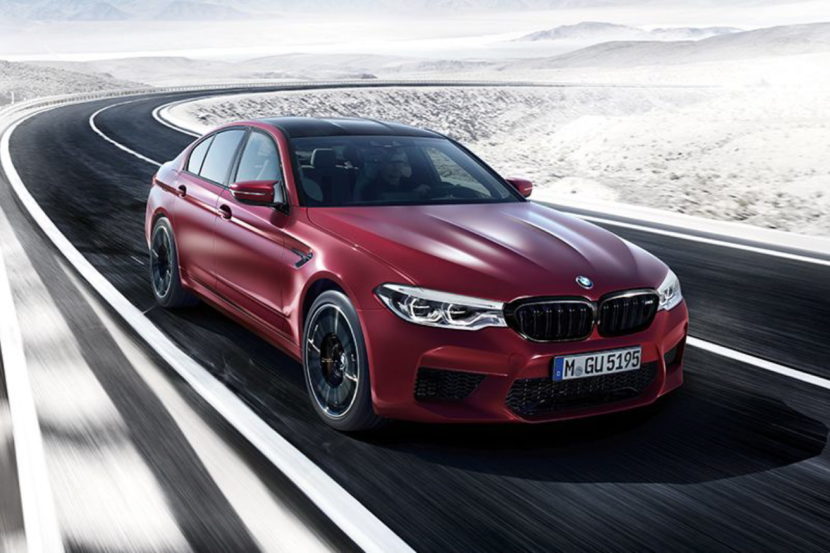 As we reported earlier this week, the first BMW M5 models are heading towards their eager owners. As is the custom with iconic models, the M5 was brought out in a select batch for those…

As the name suggests, the BMW M5 First Edition models will be the first to get delivered to customers worldwide, for a premium, of course. BMW launched the cars for those who just had to… 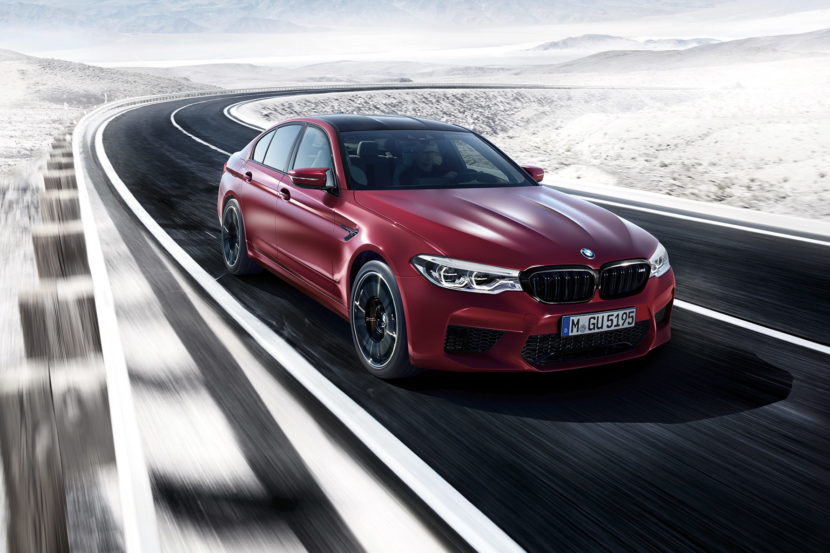 The brand new BMW M5 is yet to be delivered to customers worldwide but it looks like some people are already committing to it, such as the BMW fans in Australia. According to Car Advice,…