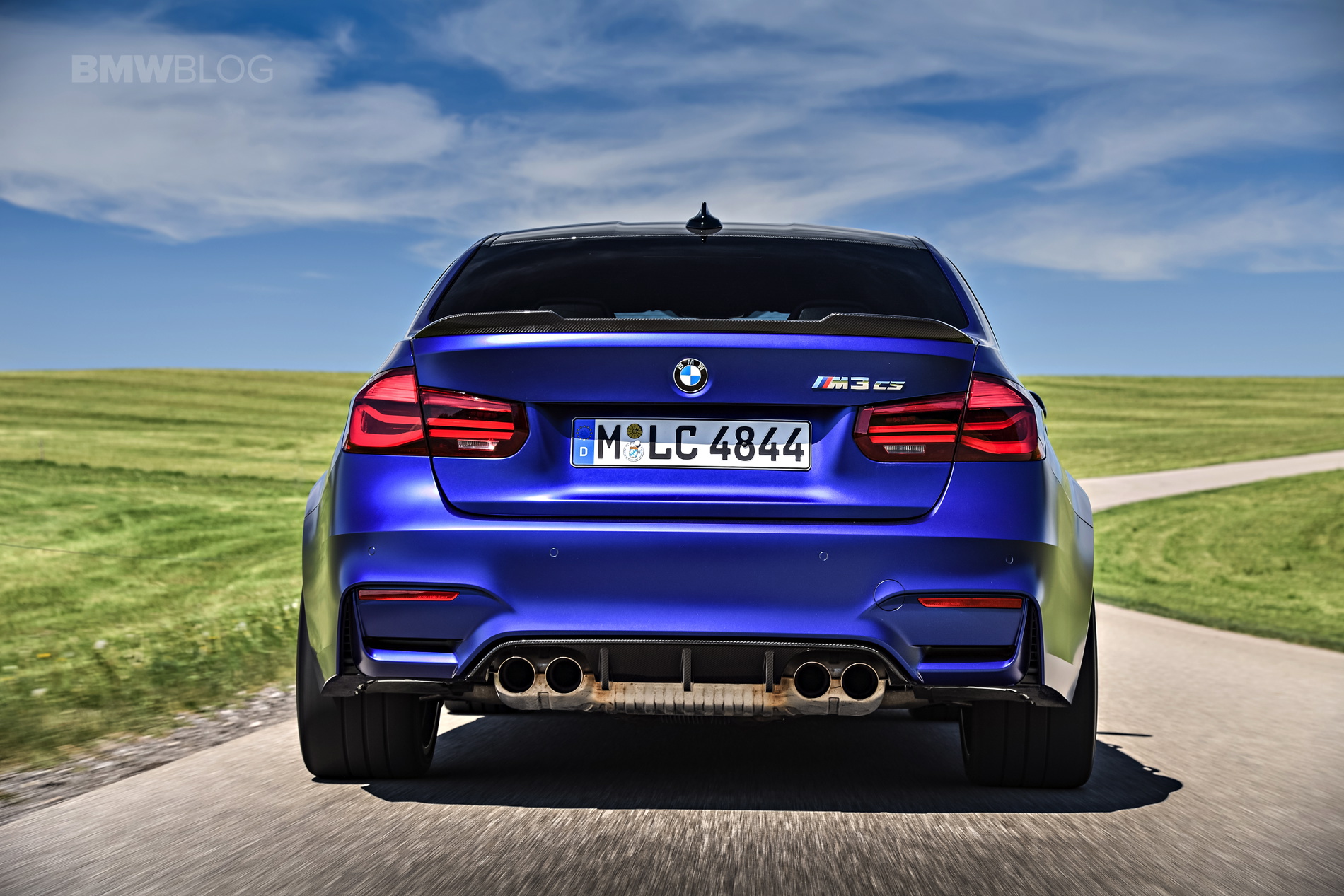 Sports cars are all about emotion. Throw performance figures out the window, sports cars are designed to put a smile on the driver’s face, engage the driver, make the driver feel alive. Performance is not the be-all-end-all of fun driving. In fact, some of the most fun I’ve ever had in a car was in the Mazda MX-5, which has 155 hp. Emotion needs to play a key role in a sports car or it’s just not enjoyable. A huge part of that emotion is noise. The BMW M3 is the most iconic sport sedan in the world but this current one has a huge issue and, you guessed it, it’s with its noise.

Powering the current F80 BMW M3 — and F82 BMW M4 — is a 3.0 liter twin-turbocharged I6 engine, dubbed the ‘S55’. In terms of power and performance, it’s a brilliant engine. In its base form, it makes 425 hp and 406 lb-ft of torque but it feels like more than that. Power delivery is silky smooth and immediate, throttle response is razor sharp and it produces effortless thrust in any gear, thanks to a wide powerband. However, it just doesn’t sound good.

Try as I may, I can’t come to like the noise coming from the BMW M3 and its S55 engine. It’s loud and aggressive, sure, so it lets you know you’re driving something with power. But it isn’t intoxicating or thrilling. It’s just, well, noise. A lot of it. It’s just not a noise that I want to hear a lot of and I know that there are a lot of BMW enthusiasts who share that feeling. The S55 may be one of BMW’s most heavily criticized engines in recent memory because of its blah exhaust note. 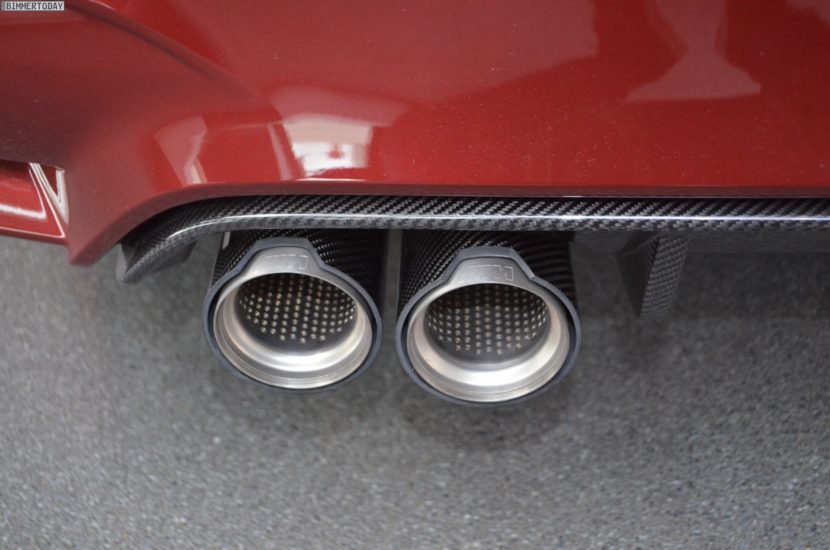 Sure, it’s possible to spruce it up and make it exciting. The BMW M3 CS, which we recently tested, admittedly sounds much better and there are some aftermarket exhausts that can really help. But it shouldn’t need a special or expensive exhaust to sound good. It shouldn’t require a special model to be made to excite enthusiasts. It should have a thrilling exhaust note straight out of the box.

I’m currently driving around in a BMW M4 Convertible with an M Performance exhaust (review to come!). A quick spoiler of my review, I drive it with the engine mode in Efficient, because it keeps the exhaust flaps closed and then it sounds okay. With everything opened up, it sounds like a blender gargling a box of rocks. Especially with the top down. But I’ve also driven both the M3 and M4 before, both Competition Package and not, and none of their noises really give me the fizz.

There are a lot of excuses for the S55 engine, with many enthusiasts claiming that its twin-turbos muffle the exhaust so BMW has to work hard to made it sound any good. And it’s true that turbos do suck some of the life out of a car’s exhaust. The problem with that excuse, though, is the fact that there are plenty of cars with more than one turbo that sound great.

The Mercedes-AMG C63 S sounds incredible, with a deep, burbly snarl, and the Alfa Romeo Giulia Quadrifoglio sounds almost musical. Both of which sound significantly better than the BMW M3, especially from the outside so you know there’s no speaker augmentation going on to trick us. Listen to a C63 fly by and your spine might tingle. Listen to an M3 scream by and you might think a raccoon got caught in a lawnmower.

Okay, so maybe it’s not that bad but it seriously lacks when compared to its competitors. The problem with that is the fact that older generations of M3 all sounded superb. Whether it be the high-strung motorsport noise of the E30 M3 or the metallic rasp of the E36/E46 M3’s free-breathing I6 or the screaming V8 of the E92 M3, all previous M3s sounded great. No so with this new one.