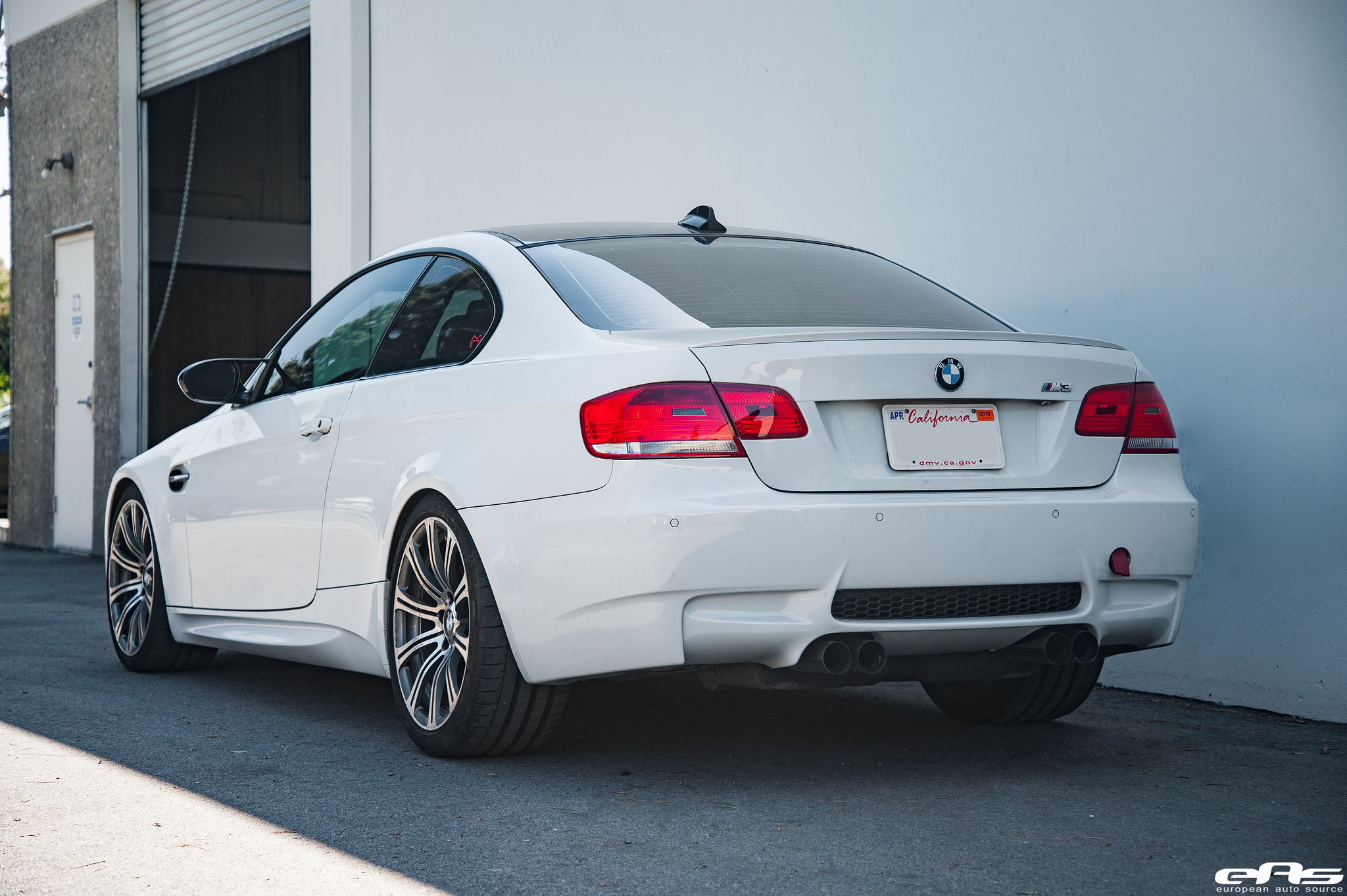 At the moment, BMW doesn’t make many great sounding engines. Only a couple come to mind when I think of even just good sounding BMW engines currently in the lineup. The new B58 3.0 liter turbocharged I6 is a good sounding motor and the new F90-gen BMW M5’s modified S63 engine sounds pretty good as well. Aside from that, though, there’s jut not a lot of great sounding BMW engines anymore. Even the new S55 engine that powers the BMW M3/M4 sounds a bit blah. Which is a shame because BMW has a great history of truly fantastic sounding engines. And one of those engines isn’t all that old — the S65 4.0 liter naturally-aspirated V8 frm the E90-generation BMW M3.

In this video, we get an audible reminder of just why that engine was so incredible. To begin with, it was a 4.0 liter V8 from a brand typically known for its straight-sixes, especially in the M3. So seeing a V8 was weird but oddly charming. While purists were initially upset with the news of BMW stuffing a V8 into an M3, fearing that BMW was turning it into a German muscle car, those same purists cried when that same V8 was replaced by a twin-turbo I6.

Much of the reason for its mourning was its natural-aspiration. The fact that it was the last naturally-aspirated BMW M engine makes it dearly missed. Lacking turbochargers, it’s free to sing its sound without any muffling, as turbochargers rob some of the exhaust gases that partially make up the wonderful noises we all know and love. Its free-breathing, free-revving nature gave it an exhaust note like nothing else from BMW before or since.

Also, the S65 engine was capable of revving to 8,250 rpm, which is incredible in a V8. Throughout that crazy high rev-range, the S65 engine made a variety of different sounds and in this video, we get to hear the entire range of them.

At idle and low revs, it sounds bass-y, like an old-school V8. As revs climb, it begins to scream which eventually turns into a blood-curdling wail. It’s sensational and sounds like a proper motorsport engine. There’s something incredible about hearing that engine go through its audible progressions and it makes us long for those days again. It gets even better, too, as the E90-gen BMW M3 was made during a time when we could still hear induction noise coming from under the hood.In this video, when the camera is mounted to the hood of the car, we get to hear the sounds of the engine actually working and it sounds brilliant.

The E90/E92 BMW M3’s S65 engine is one of the all-time great BMW engines. It was special in its day and is downright rare and exotic now, in the time of turbocharging and electrification. We won’t hear engines that sound this brilliant anymore. Those days are over. Dammit, now I want one…