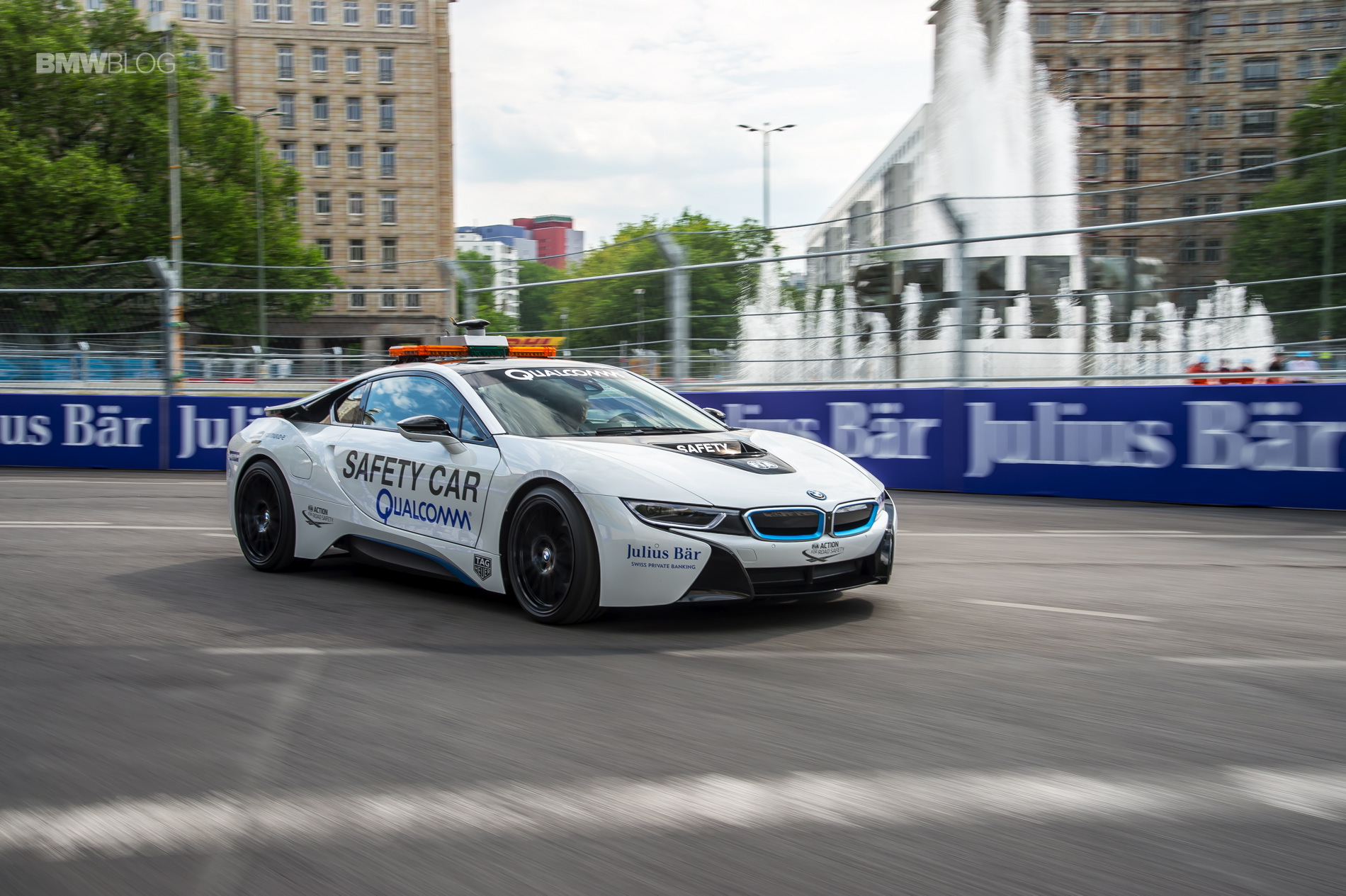 After winning the F1 title and immediately retiring, Nico Rosberg left everyone wondering what he’s going to do next. I think it’s safe to say that nobody expected him to launch his own Youtube channel and post so many interesting stories and videos on it. From on-board footage of him driving the wheels off racing cars on the track to what we have here today, a taxi ride on the Berlin Formula E track aboard the BMW i8 Safety Car.

If it was only him inside the car this thing would’ve been interesting enough but chip in Emily Ratajkowski and things get even more interesting. In case you didn’t know, Emily is a model and she’s mostly famous for being one of the girls featured in Robin Thicke’s Blurred Lines video, which is extra spicy for obvious reasons. She also has quite the following online, on Instagram and every other social media platform and seems to be enjoying her time in the car. 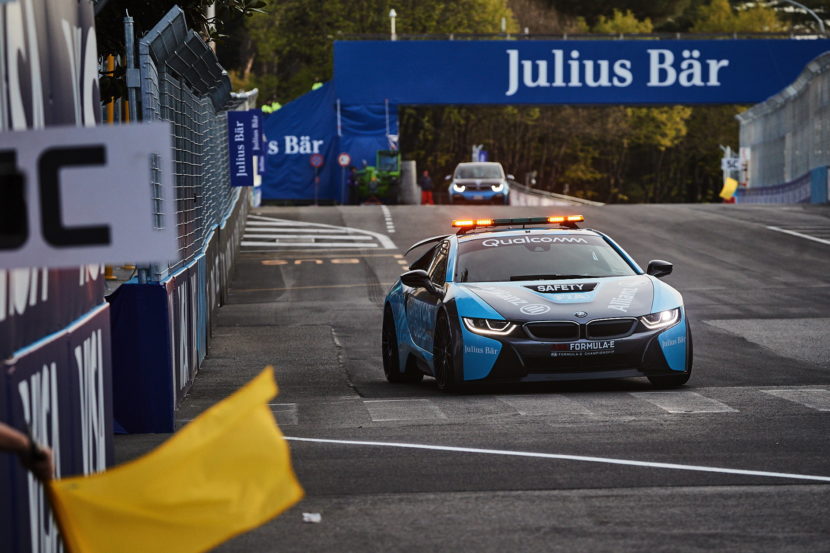 As for the BMW i8 Safety Car, you probably already know all about it. It was created to keep things in check whenever needed during Formula E races and features a completely different kit compared to road-going models. The seats have been replaced with ones featuring six-point harnesses, the roof gained a light bar and we have a feeling the hybrid powertrain was meddled with as well. After all, a while back, we saw the BMW i8 Safety Car doing burnouts and drifts that couldn’t have been achieved in the standard, all-wheel drive guise.

For the heck of it, the i8 Safety Car is also the first car in the world to feature inductive electric charging which allows you to replenish your car’s energy levels by simply parking it on top of an inductive tray. At the moment BMW is rolling out this feature for the 530e and other models will follow in the future, reducing the need to get out of your car and manually plug it in to recharge. Getting back to the video at hand here, who knew such a small engine could cause such a big smile?