VIDEO: Watch the design of the BMW 5 Series Gran Turismo being created

Home » VIDEO: Watch the design of the BMW 5 Series Gran Turismo being created 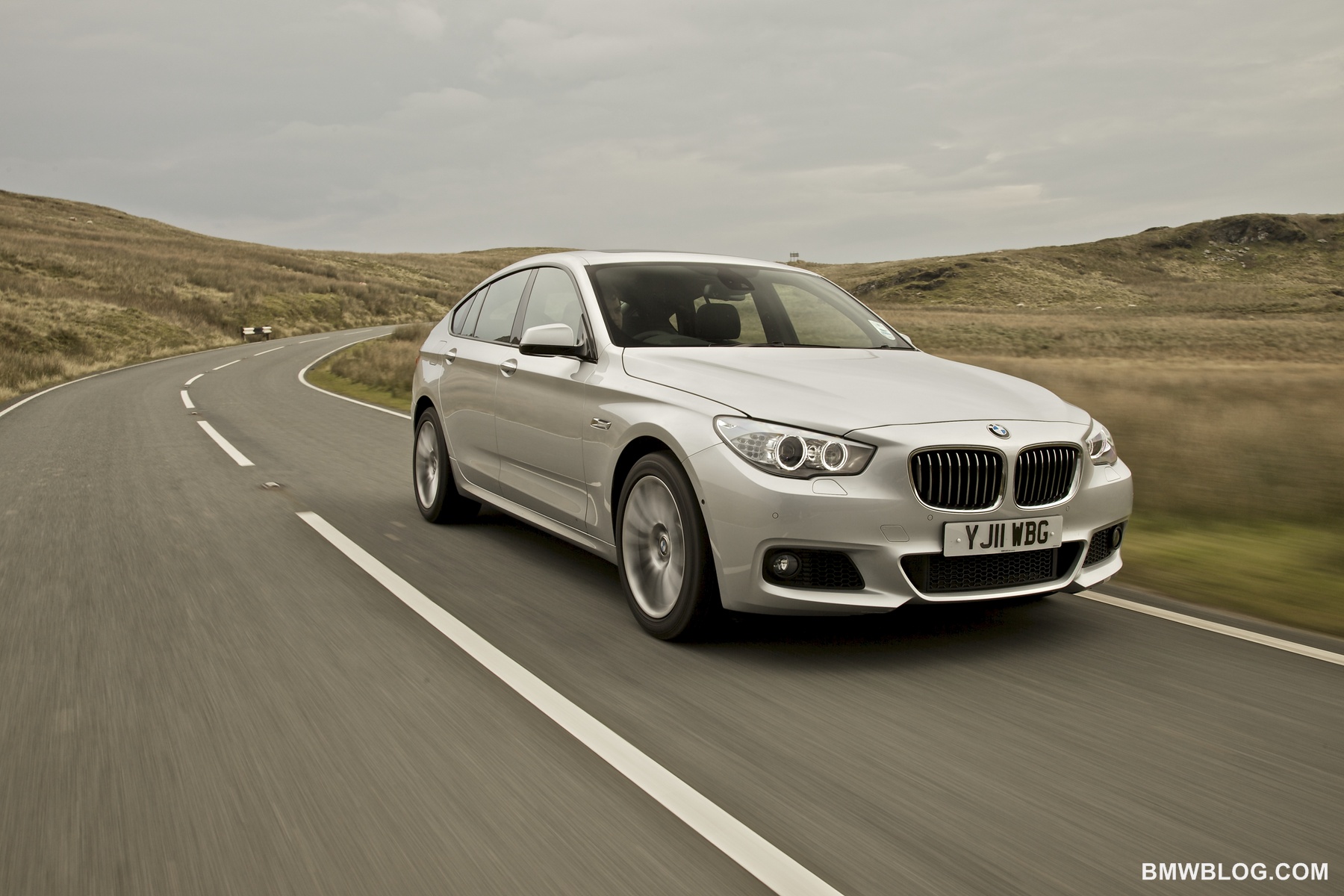 I always found automotive design fascinating. It starts at such a basic level, with artists and designs literally sketching out their ideas with a pen and pad. It’s literally the sort of thing school kids do while not paying attention to their teachers, only, ya know, at a much more advanced level. Still, it’s putting pen to paper. Then that design goes into a computer and gets a much more detailed and realistic render, which then becomes a full-scale clay model. Then it becomes a car.

So the car begins as a sketch on a piece of paper and becomes a fully-functioning automobile. It’s fascinating to me. In this video, you get to see this process played out for the 5 Series Gran Turismo, a car that, let’s say unloved, by many car enthusiasts. Seeing this video of these designers working hard, putting their passion to work, sort of makes me feel bad for calling the 5 Series GT the “German Pontiac Aztek”. 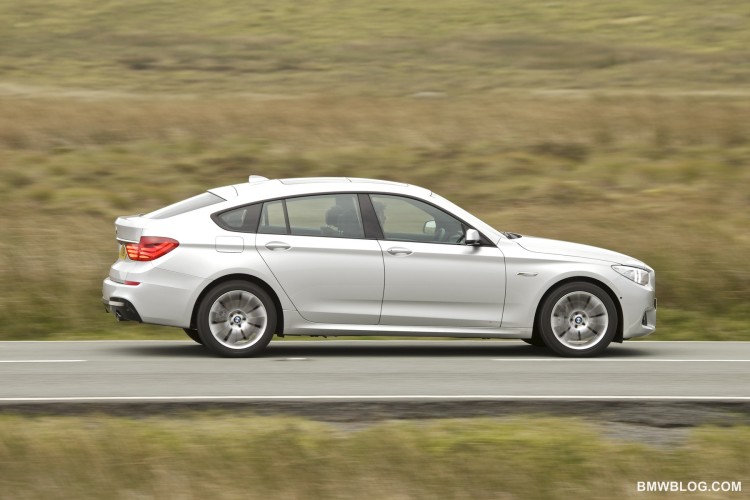 There aren’t a lot of 5 Series Gran Turismo fans in the BMW community but that doesn’t matter to the designers who put a ton of work into making it the best looking car they could. It’s also not an entirely enviable job, as designers had to make a car that needed odd proportions look good and that isn’t an easy task. The 5 Series Gran Turismo needed to be big, spacious and practical. But it also had the name “Gran Turismo”, so it needed to be good looking. That’s a hard combination to create.

While this might not be the most exciting car to watch being designed, the process is captivating. Watching people put something in their brain onto paper and then having that come to life, in the flesh, for people to drive around in is fascinating. So next time you go to criticize a car’s design, remember that designers worked incredibly hard to make it and had to work around a ton of design constraints.