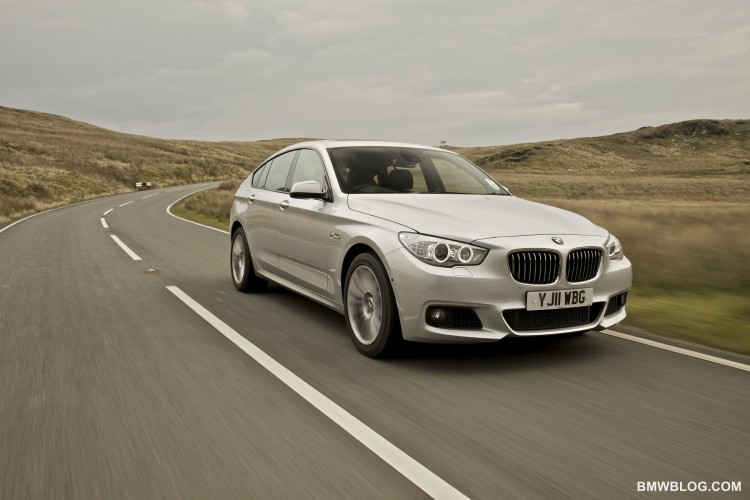 VIDEO: Watch the design of the BMW 5 Series Gran Turismo being created

I always found automotive design fascinating. It starts at such a basic level, with artists and designs literally sketching out their ideas with a pen and pad. It’s literally the sort of thing school kids… 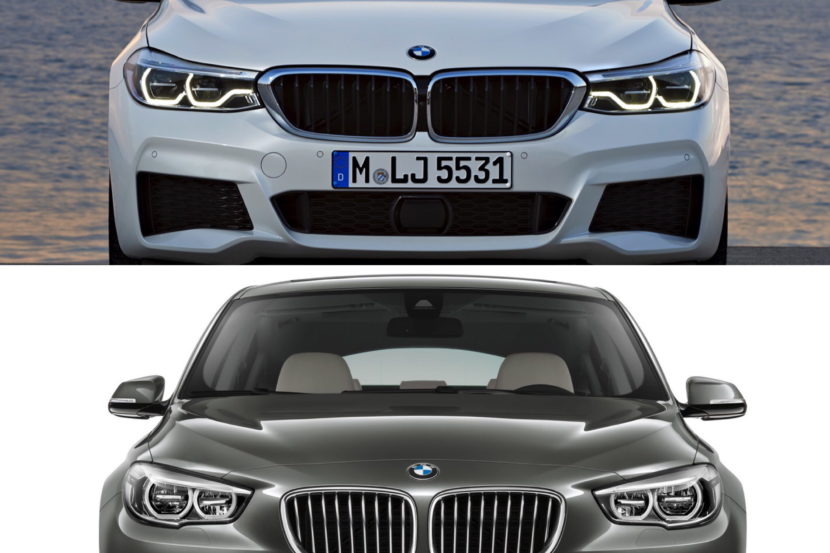 When we first heard about the BMW 6 Series Gran Turismo, we were expectedly hesitant about the results. Neither the 3 Series GT or 5 Series GT were particularly pretty cars and the 6 Series… 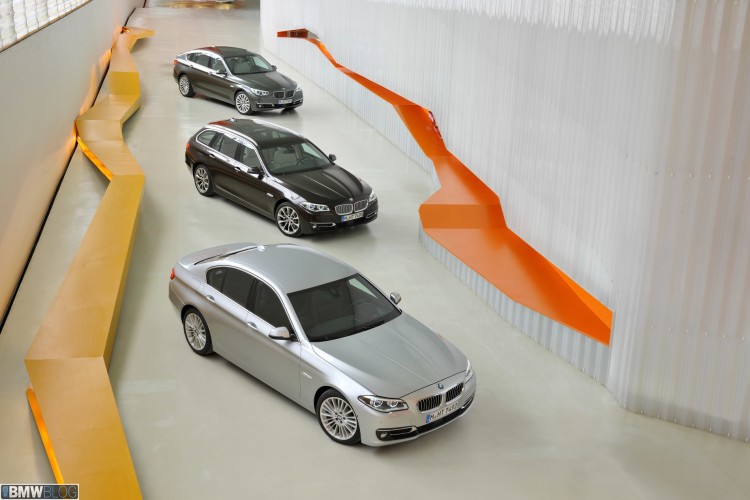 With more than two million vehicles sold, the current BMW 5 Series sets new benchmarks in the premium business segment. Since its market launch in 2010, the sixth generation of the BMW 5 Series has… 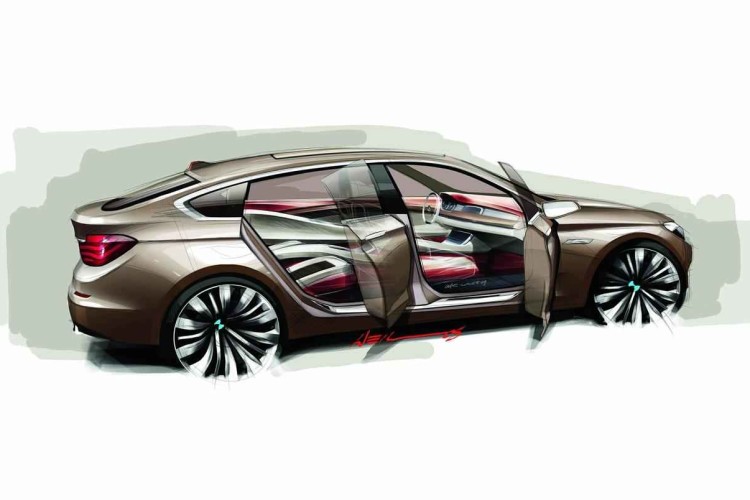 From Concept to Reality – The BMW 5 Series Gran Turismo

A series of short films which aired on German TV brings the BMW 5 Series Gran Turismo back to the spotlight. The videos takes back at the beginning of the 5er GT and how the… 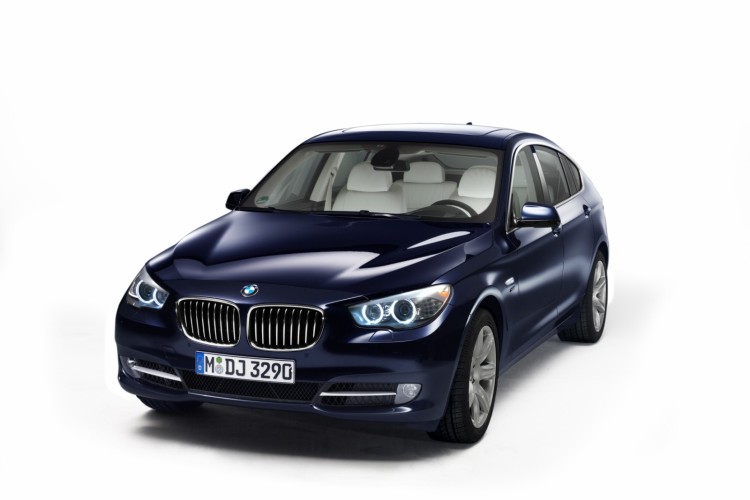 Beijing Auto Show opens its doors in just a few days and it is announcing to be an important event for BMW. Along with the world premiere of the BMW 5 Series Sedan Long Wheelbase,…

There seem to be multiple definitions of the term, Gran Tourismo Turismo . How else could such disparate vehicles like a Mustang GT, Bentley Continental GT, Nissan GT-R, Ferrari 599 GTB, Pontiac GTO and the…