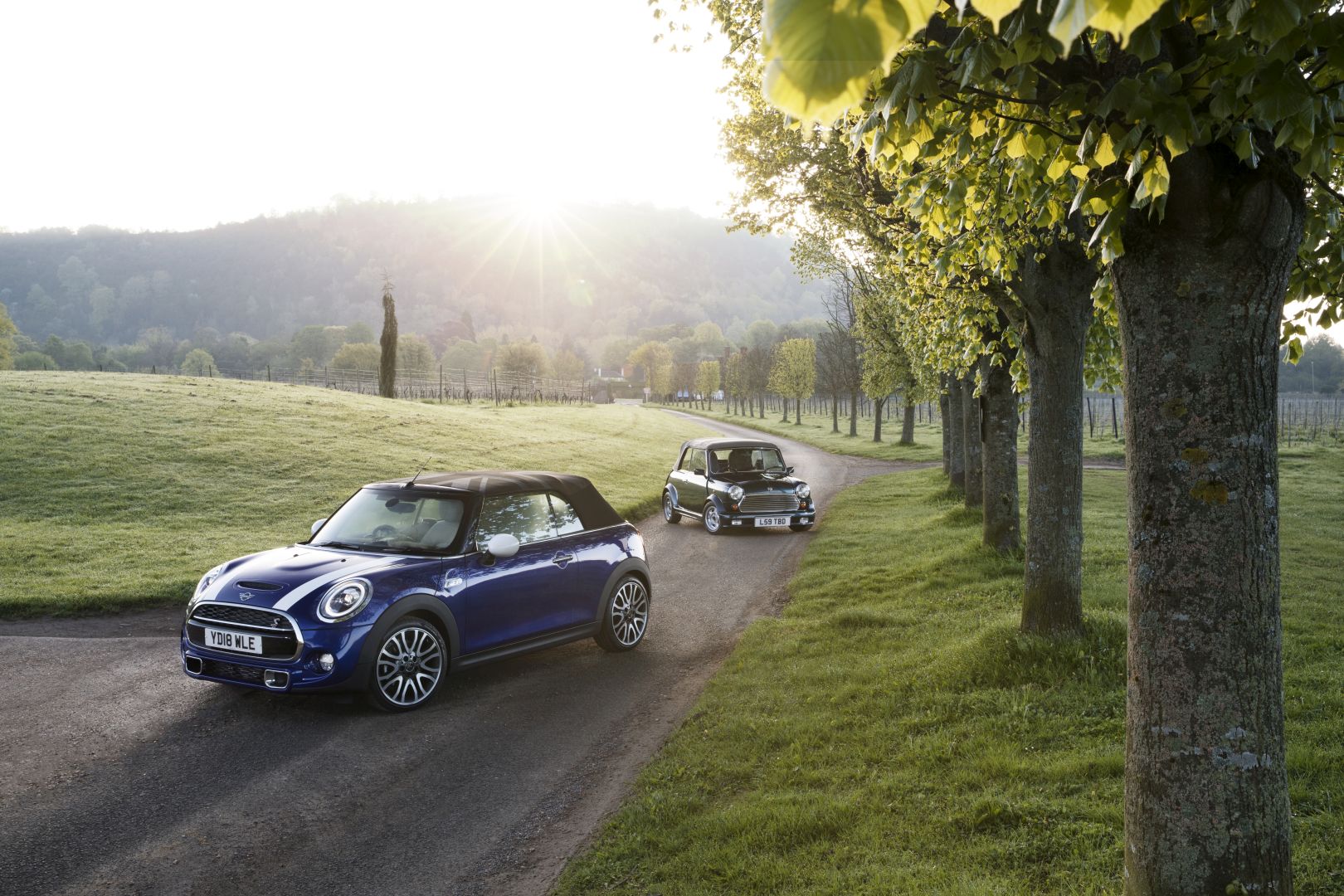 This year MINI enthusiasts are called to Portugal’s Praia de Mira for the 40th International MINI Meeting. The party for those loving the winged logo will be held between May 17 and 21 on the seaside and organizers are expecting thousands of participants this year for what is, after all, the annual highlight of the Mini Club scene.

From May 17, 2018, fans of the traditional British brand from across Europe and beyond will descend upon the seaside resort, which is situated approximately 100 km south of Porto on the Atlantic coast. The International Mini Meeting is celebrating its 40th anniversary and is taking place for the first time in Portugal. Organizers at Clube Mini de Portugal expect several thousand to attend the anniversary event, most of whom will be arriving in their own vehicles.

The festival site, situated between a wide stretch of sandy beach and an upstream lagoon, will be abound with live music, sporting competitions, vehicle exhibitions and will also feature a part and accessory market. Further activities at the IMM weekend include group trips to the surrounding area and a convoy drive on the streets around the festival site. The event is a calendar highlight for the international Mini Club scene. Participants travel hundreds, if not thousands, of kilometers to present their carefully cared for classic Minis or individually styled MINIs to other enthusiasts and to enjoy the unique community experience.

Organizers of the IMM 2018 are dedicating each day of the event to a different classic Mini of historical importance. As well as honoring the Mini Moke, the Mini Clubman and the Mini Van among others, two important model anniversaries will also be celebrated at Praia de Mira: the MINI Cooper S and the MINI Convertible. The former is celebrating 55 years since its launch while the latter is celebrating its 25th anniversary.