What would you like to know about the design of the BMW M2 Competition?

Home » What would you like to know about the design of the BMW M2 Competition? 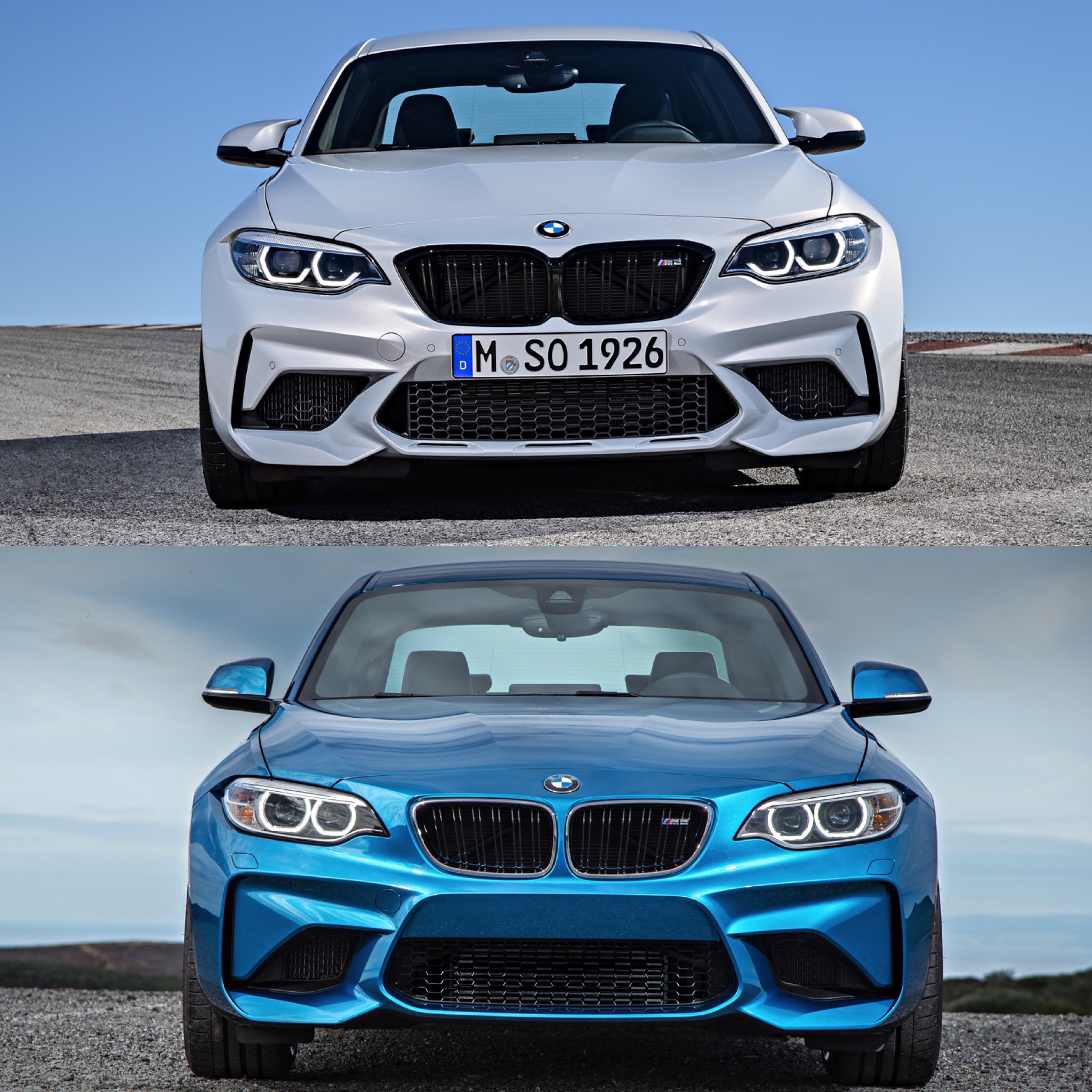 Here at BMWBLOG we believe in the true meaning of a car community, so we take pride in the interaction with our followers, readers and fans. In the past, we often offered the opportunity to ask BMW experts and designers questions about their latest products, so today, we’re looking to renew that initiative. And what’s a better way to do that other than picking the new BMW M2 Competition as our main subject.

The new M car is just weeks away from its first deliveries and test drives, but before that, many of you have expressed an interest in its design, and mostly, how it compares to the previous M2 Coupe, and why BMW designers have chosen some of the new elements on the car. The M2 Competition has been given some subtle updates on the outside and inside, over the standard car. 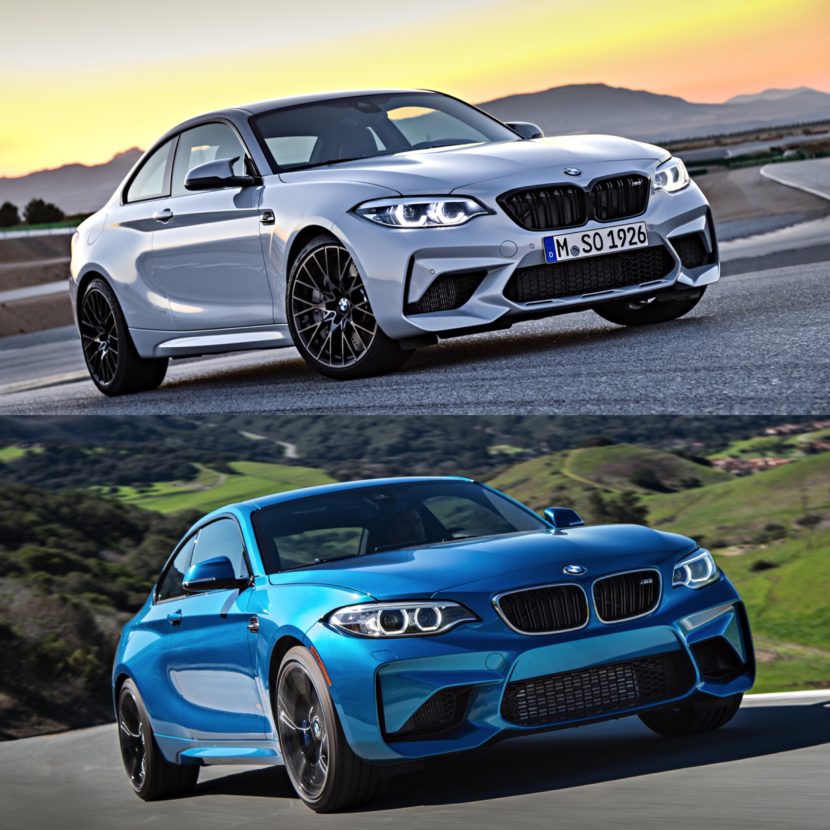 There’s a new lower front lip, that seems to have three vents in it, likely for additional cooling. The more noticeable change to the front is the new Kidney Grille design, which is not only larger but more angular and sharper. Both grilles also connect in the middle, into a single piece. The Competition version also gets new side mirrors, which have been borrowed from the BMW M4.

Out back, the only real differences are the new black exhaust pipes, the black “M2” badge on the trunk and a slight redesigned of the diffuser. 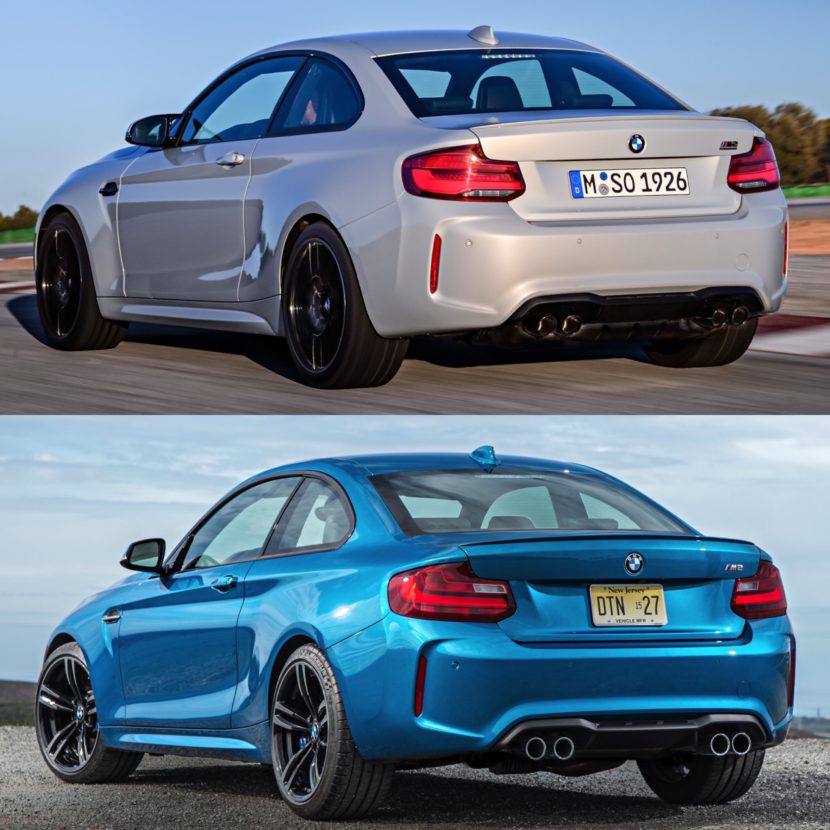 Inside, the big difference are the new seats. Rather than the standard 2 Series seats that the normal M2 had, the BMW M2 Competition gets the seats from a BMW M4, with some blue stitching and illuminated “M2” logos in the seatbacks.

Overall, the design of the M2 Competition has been positively received by the community, but as always, there’s a handful of people who resent changes. 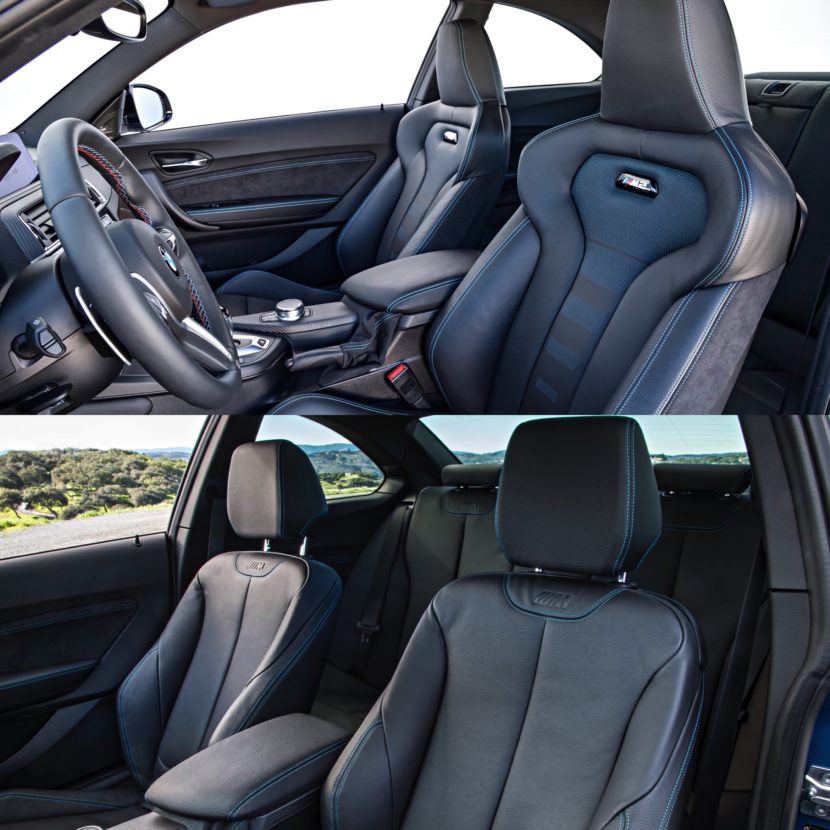 With that being said, we’re giving you the floor now to ask any question regarding the design of the M2 Competition, and we will get them answered by the designer in charge of the car.