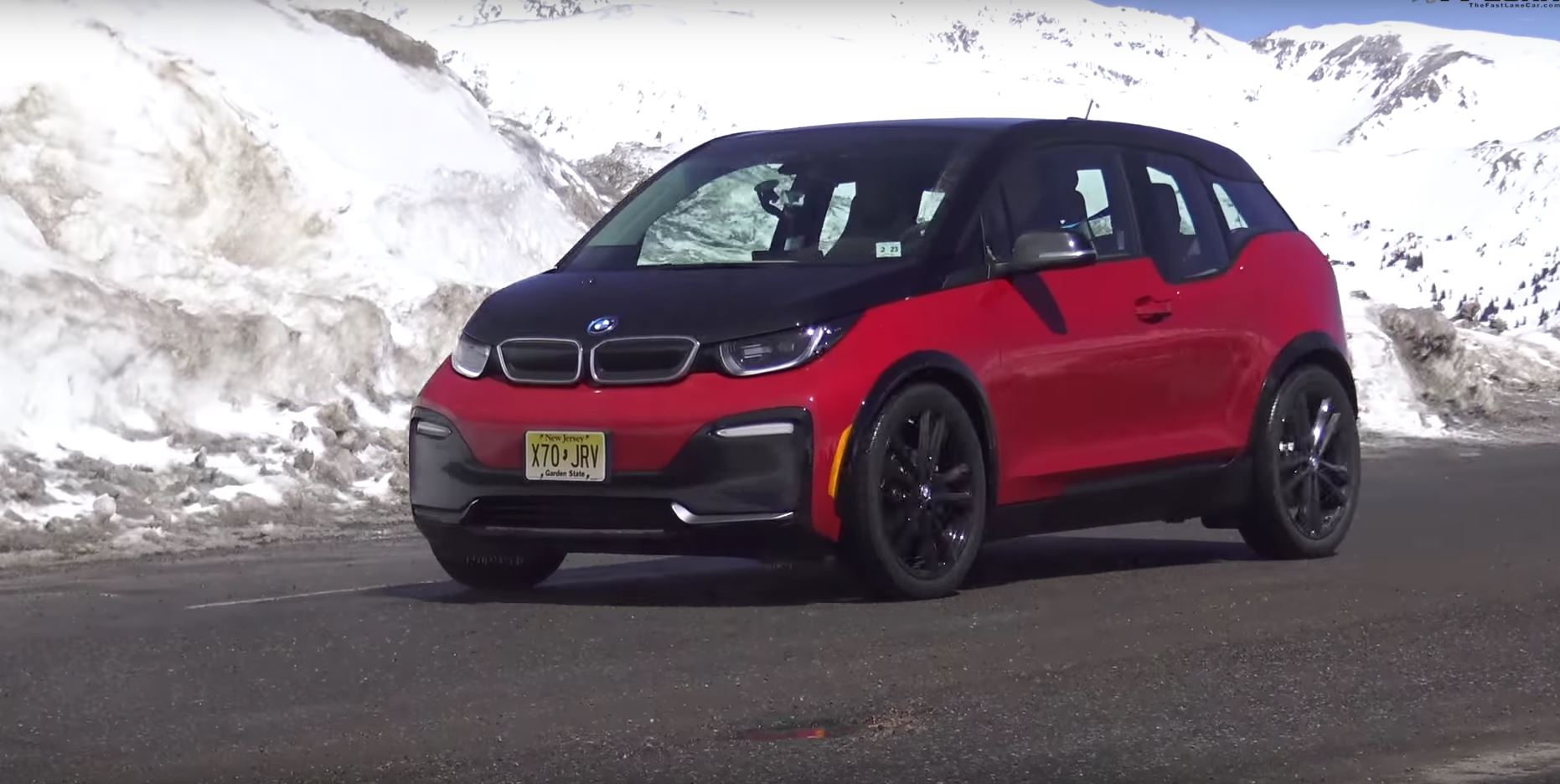 The BMW i3 S is the sportiest version of the i3 you can get these days and BMW made sure to let us know about it. When the car initially came out, BMW eset up events with DTM drivers behind the wheel, showing us, press representatives, just how good this little electric car can be. While the exterior changes are kept to a minimum and the power figures didn’t go up by that much, there are a couple of carefully hidden things on this car which mean more for the entire brand than you may think.

The most important example is the DSC system which was created to handle instant torque and also provide a great driving experience behind the wheel. It is so fast that the Germans decided to use it on all future models from now on, to offer an enhanced experience to everyone. Therefore, even M cars get it and that includes the new M5, by the way. However, to some, the i3 doesn’t make sense at all and the hate just keeps piling on, some completely missing the point.

BMW created the i3 to be used around town almost exclusively. In this regard, they ran an experiment for a couple of years to see just how long a daily commute is for the average Joe and, in consequence, they created an electric car with just enough range to make sure you don’t pollute or burn any kind of oil while simply going to work or running errands. For some, the roughly 100 miles of range doesn’t seem like enough and it isn’t if you’re going outside the city limits.

The guys from The Fast Lane Car took an i3 S to a mountain pass to see if it could handle the elevation changes and if they’d get stranded. And while the whole trip would’ve been possible on a single battery charge, if some precaution would’ve been used (i.e. going a bit slower on the way there, as the i3 isn’t made to do highway speeds) the guys did get back without a single headache. However, it’s a rather interesting experiment to watch for those looking to get an i3 S.

2 responses to “Video: BMW i3 S Versus Mountain – Range Test”