Yesterday, BMW reported its April sales in the United States showing a 4.2 percent increase, most of it thanks to the increased popularity of its SAV line-up. Compared to the same month of 2017, BMW sold 28.9 percent more SAVs while on a year-to-date basis, the numbers have gone up by 6.3 percent already. Overall, the BMW Group sold a total of 27,213 vehicles in April, compared with 26,105 vehicles sold in the same month a year ago. 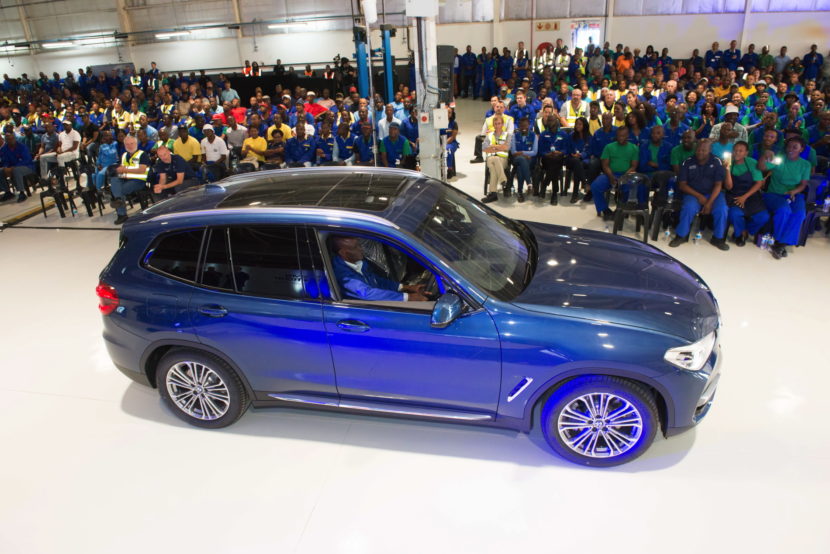 Mercedes-Benz USA has closely followed BMW with 27,207 units sold in April, an increase of 1 percent. Mercedes-Benz volume leaders in April included the GLC, C-Class and GLE model lines. The GLC took the lead at 5,853, followed by C-Class sales of 5,148. The GLE rounded out the top three with 4,110 units sold.

Mercedes is outselling BMW by 8,364 vehicles through April.

Audi reported a 2.1 percent gain in April, with the Q3 crossover leading increases across its SUV line. Toyota Motor Corp.’s Lexus was the only one among the top four luxury brands to see a drop last month — sales slipped 2.1 percent, as deliveries of the ES sedan fell 5.4 percent and the entry-level IS dropped 16 percent.

Here is a list of the other luxury automakers who reported their sales: