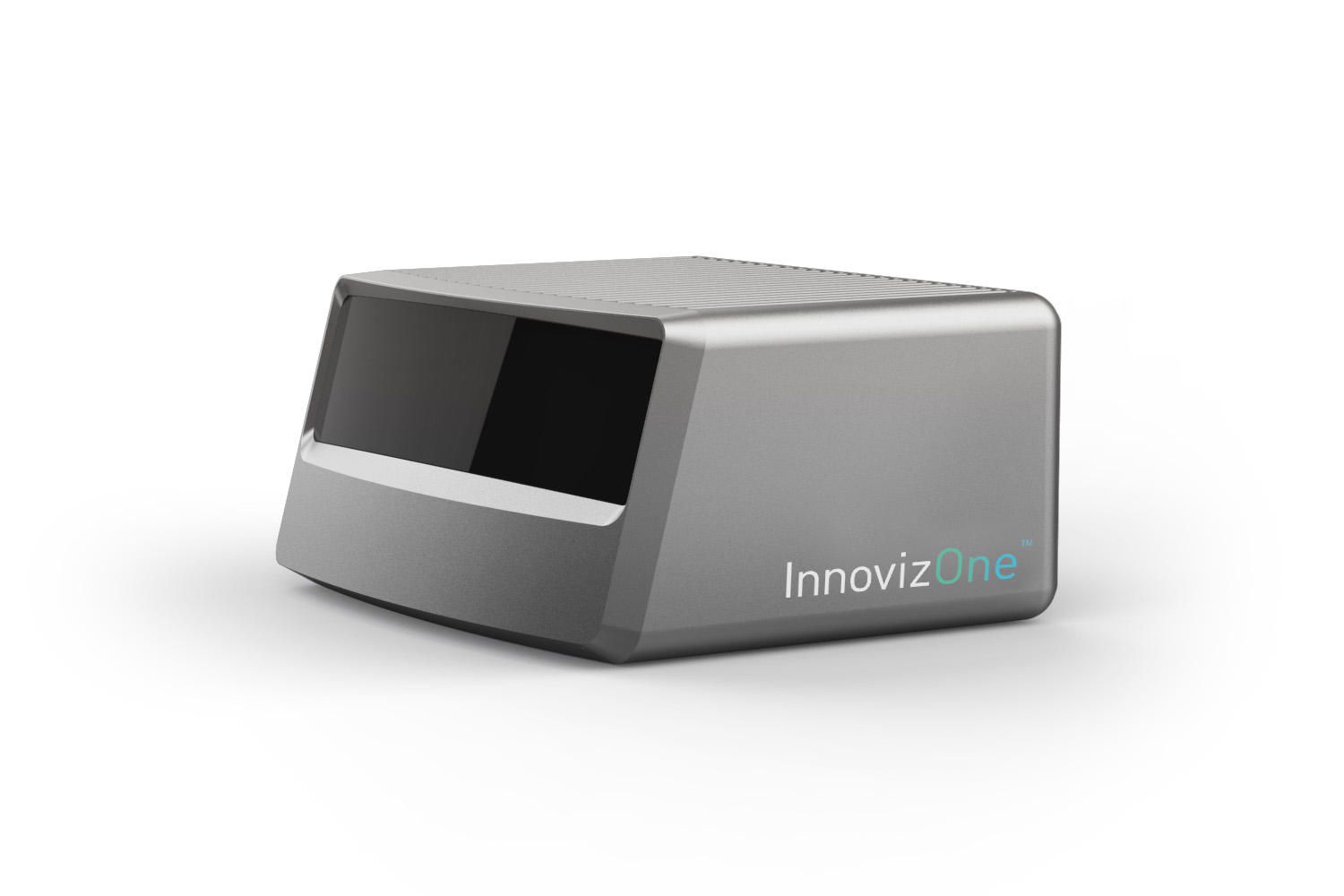 Magna and Innoviz Technologies announced this week that they will provide BMW with solid-state lidar technology for its future autonomous vehicles. Magna is a global automotive supplier, while Innoviz specializes in building lidar systems. Its new product, the InnovizOne, will be what ends up in BMW’s vehicles.

Lidar, light-based mapping, is the key to autonomous vehicles and it’s currently tested and used by many automakers. However, lidar is still pretty quite expensive, which makes mass-market adoption difficult. Some current lidar systems cost tens of thousands of dollars. This new kind of lidar from Magna and Innoviz Technologies could change that. 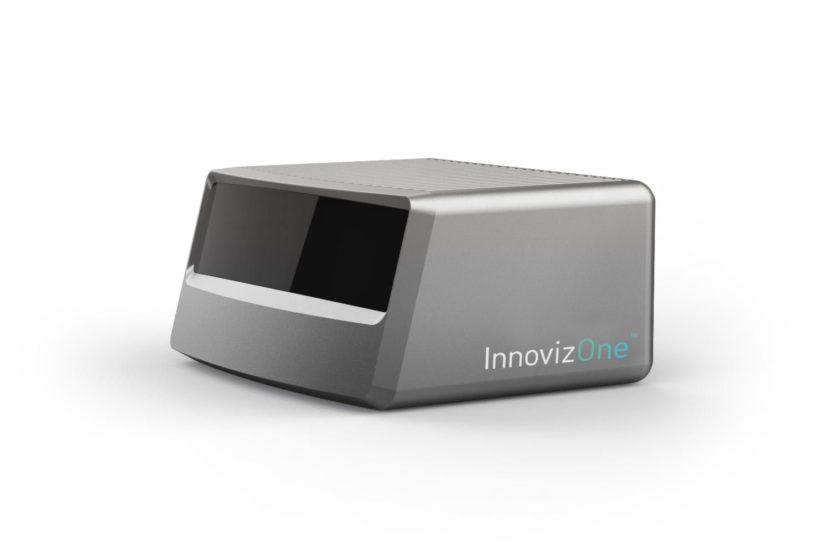 The new solid-state lidar lacks moving parts, which means packaging can shrink and costs can drop. It’s worth noting that the InnovizOne sensor, while technically solid-state, still contains moving parts. Micro-electromechanical systems (MEMS) such as the InnovizOne rely on a millimeter-scale mirror that spins quickly, directing a fixed laser beam in different directions. Innoviz claims it will work for all SAE levels of autonomy.

A traditional lidar uses beams of light to measure distances to targets and create high-resolution maps of the area around the sensor. Cars don’t rely on lidar alone. Instead it works in conjunction with a variety of other components, including cameras, ultrasonic sensors and radar.

Analyst Sam Abuelsamid reports that Innoviz is aiming for a sub-$1,000 cost per sensor for its InnovizOne, which is significantly cheaper than the $4,000 price tag that Velodyne charges for its VLP-16 sensor — and Chevrolet’s autonomous Bolt EVs use five of them.