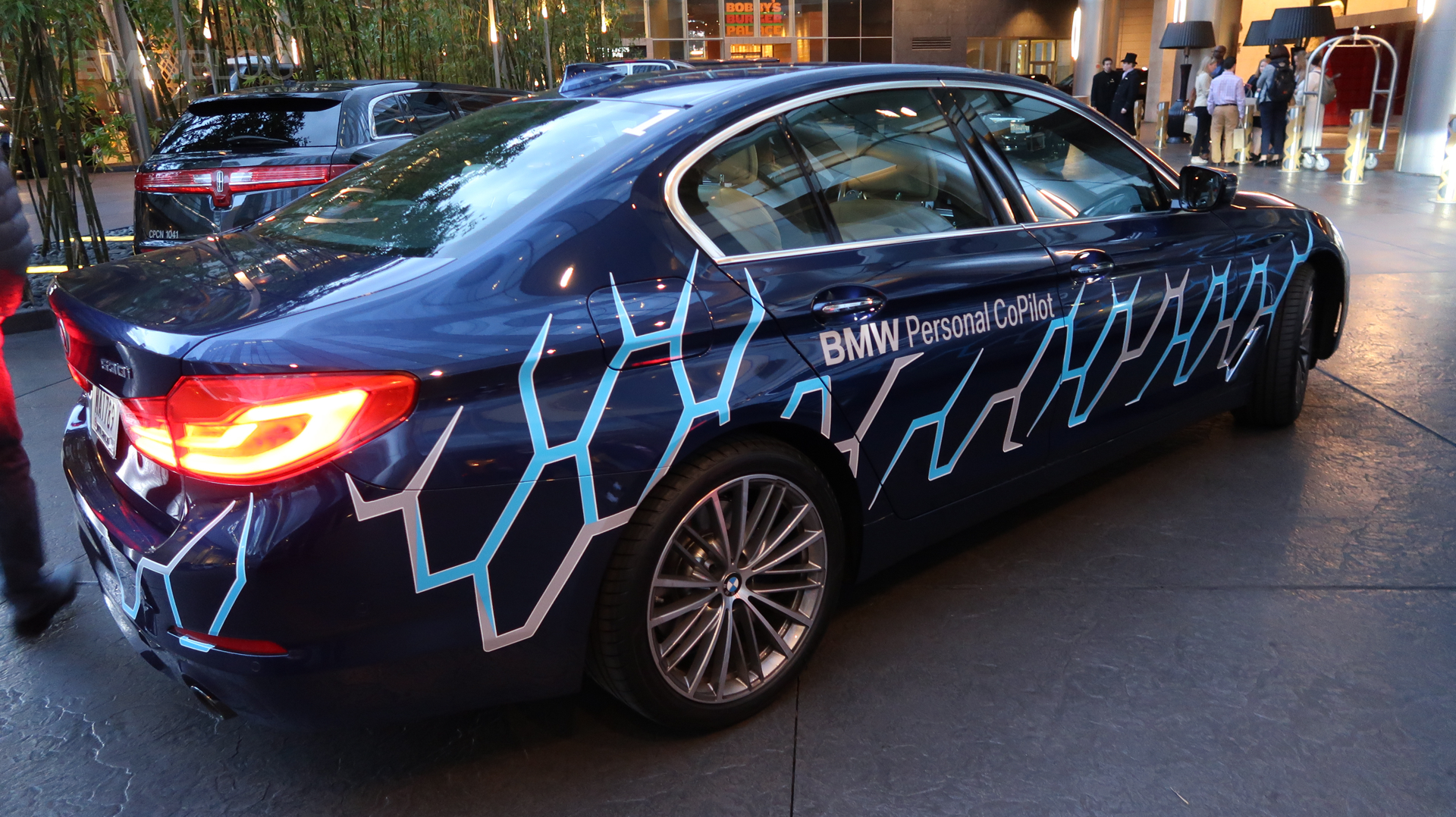 As part of BMW’s work with Intel and Mobileye, the Bavarian brand has set a timetable for its efforts in autonomous driving, with BMW iNEXT in 2021. This is part of the brand’s work on ACES (Autonomous, Connected, Electrified and Shared / Services), which will not only incorporate electric and autonomous vehicles but ride sharing as well. BMW will begin testing of this systems in city centers, such as in Munich, later this year.

There will be also be a new campus for BMW to test all of its autonomous driving tech, which will be located in Unterschleißheim, near Munich. More than 2,000 employees will work there and will work on every aspect of autonomy, from the software side to the hardware side and even road testing.“Opting for this campus strengthens the role of Munich as a key location and underlines how the BMW Group and the entire region can benefit from changes in the automobile industry,” said BMW CEO Harald Krüger. 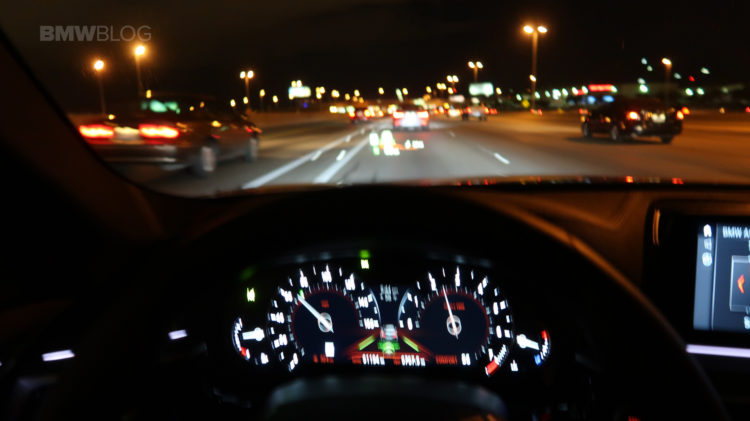 BMW has already done quite a lot of work in the field of autonomous driving aids and even connectivity. In fact, BMW is the world leader in connected vehicles, having over 8.5 million connected vehicles on the road. Since the beginning of the BMW i3, the brand has also sold over 125,000 electrified vehicles and it’s also been doing well with the DriveNow and ReachNow ride sharing services in both Europe and the US.

With this new focus on electrification, connectivity and autonomy, it’s not hard to imagine BMW successfully completing its goals of Level-5 autonomy by 2021 with its iNEXT phase.