Top Gear’s guide to ALPINA and its history

Home » Top Gear’s guide to ALPINA and its history 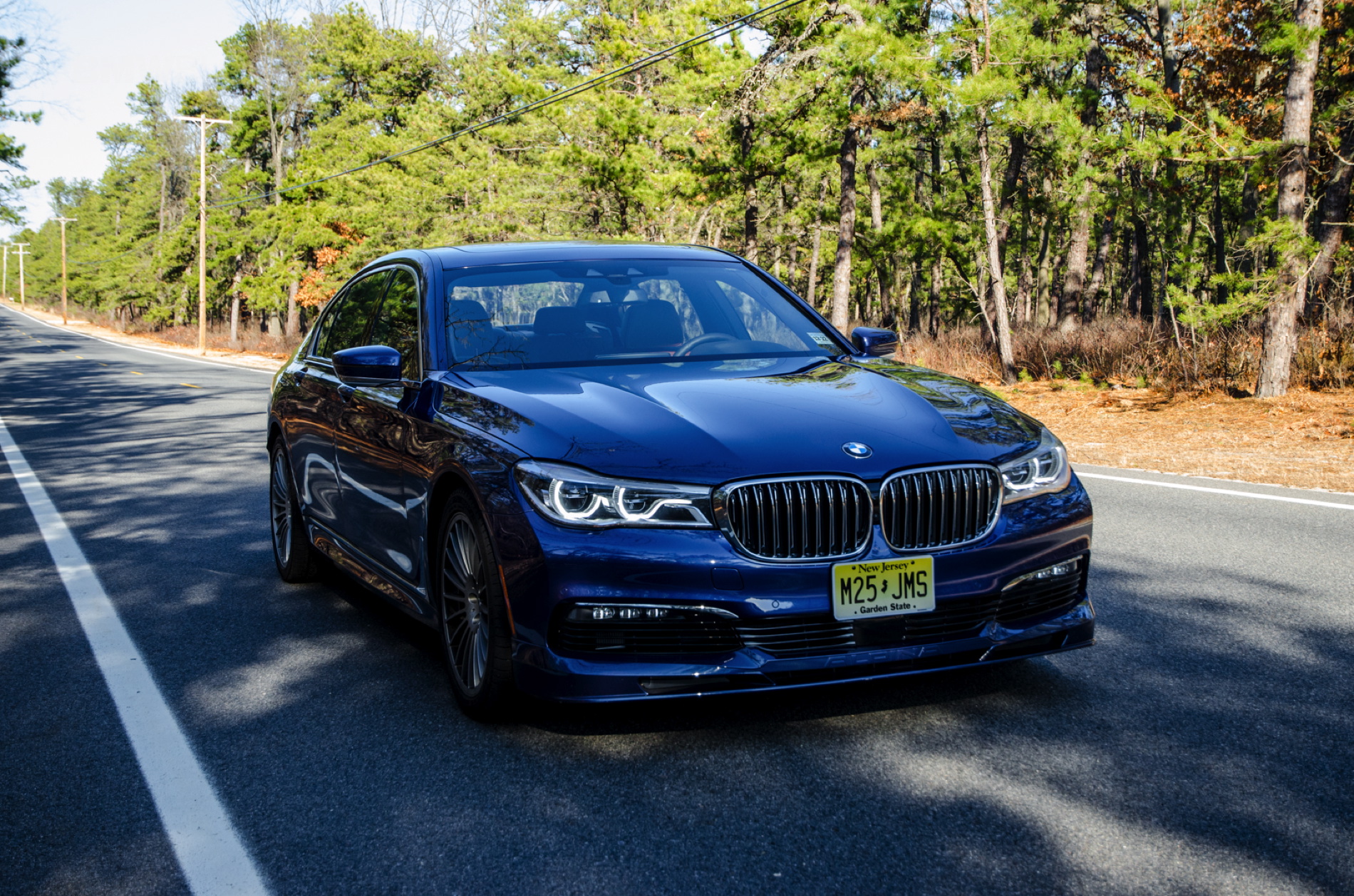 If you’ve checked this site out in the past few months, you’d know that I’ve absolute fallen in love with the ALPINA brand. As BMW’s “Alter Ego” (as Top Gear calls it), ALPINA makes some of the coolest and exciting BMWs on the planet. In fact, there are multiple ALPINA products I’d personally choose over their BMW M Division counterparts. But many people aren’t even aware of ALPINA’s existence. Even most car enthusiasts are hazy on what exactly the company does. Is it a tuning company? Does it make its own cars? Most people simply do not know. So Top Gear recently made a quick pocket guide that gives you a brief history lesson on ALPINA as a company.

Burkard Bovensiepen was a member of his massive industrialist family. Back in the mid-to-late ’60s, he turned his families failing typewriter company, named Alpina, and began tuning BMW engines. He would tweak cylinder heads, intake manifolds, crankshafts and add Weber carburetors to different BMW engines and became quite successful at it. Burkard’s main philosophy was to make the engines breathe better. Which is why the company’s logo is of two Weber carburetors and a crankshaft. 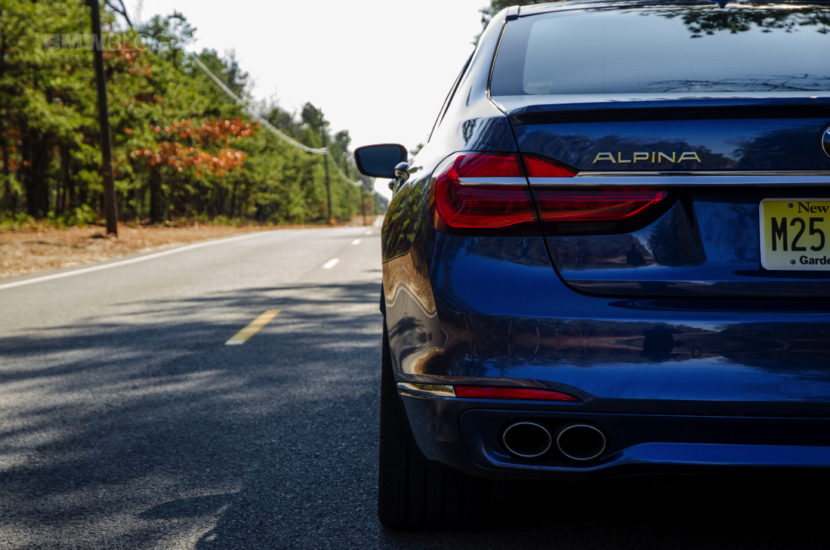 ALPINA-tuned BMWs were winning quite a lot of different races in the ’70s, becoming quite famous in motorsport. The brand even had its own racing team and hired racers such as Niki Lauda, James Hunt, Hans Stuck and Jacky Ickx. From there it became seriously successful and popular. People wanted BMWs with ALPINA-tuned engines.

From there, the brand started working directly with BMW, developing its own versions of certain BMW models and going even further than just engines. ALPINA would develop new suspensions, brakes and interiors as well, making its cars feel significantly different from the standard BMWs on which they were based. Now, the two brands work hand-in-hand. However, ALPINA is still its own auto manufacturer, seen as one by the incredibly strict German Federal Ministry of Transport. So it’s not just a tuner, it builds proper cars of its own. They’re just based on BMWs. Though, the BMWs are only built part of the way before they’re shipped off to ALPINA for final production. So it’s not just a BMW with some different paint. 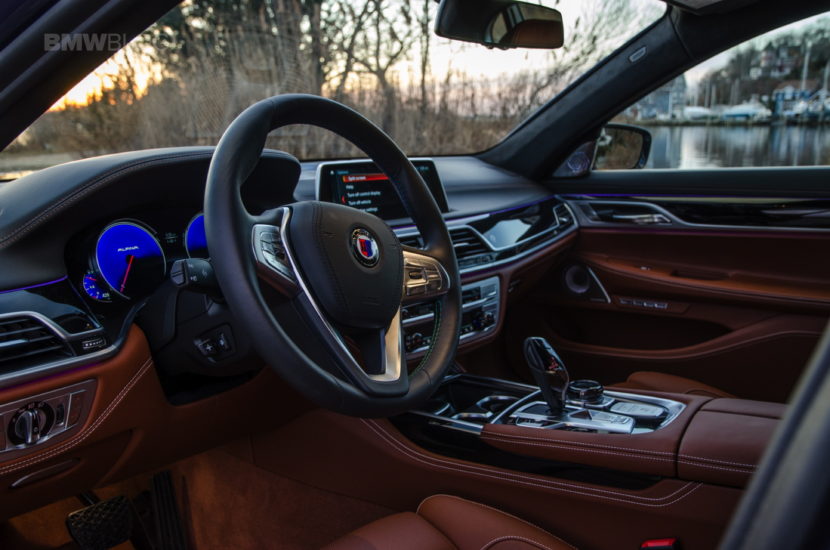 I can personally attest to the fact that ALPINAs feel significantly different. The B7 I drove a few months back felt drastically different than the 7 Series and was significantly better. In fact, it’s one of the best cars I’ve ever driven. If you ever get the opportunity to buy, or even drive, an ALPINA, of any era, do so. You won’t regret it.