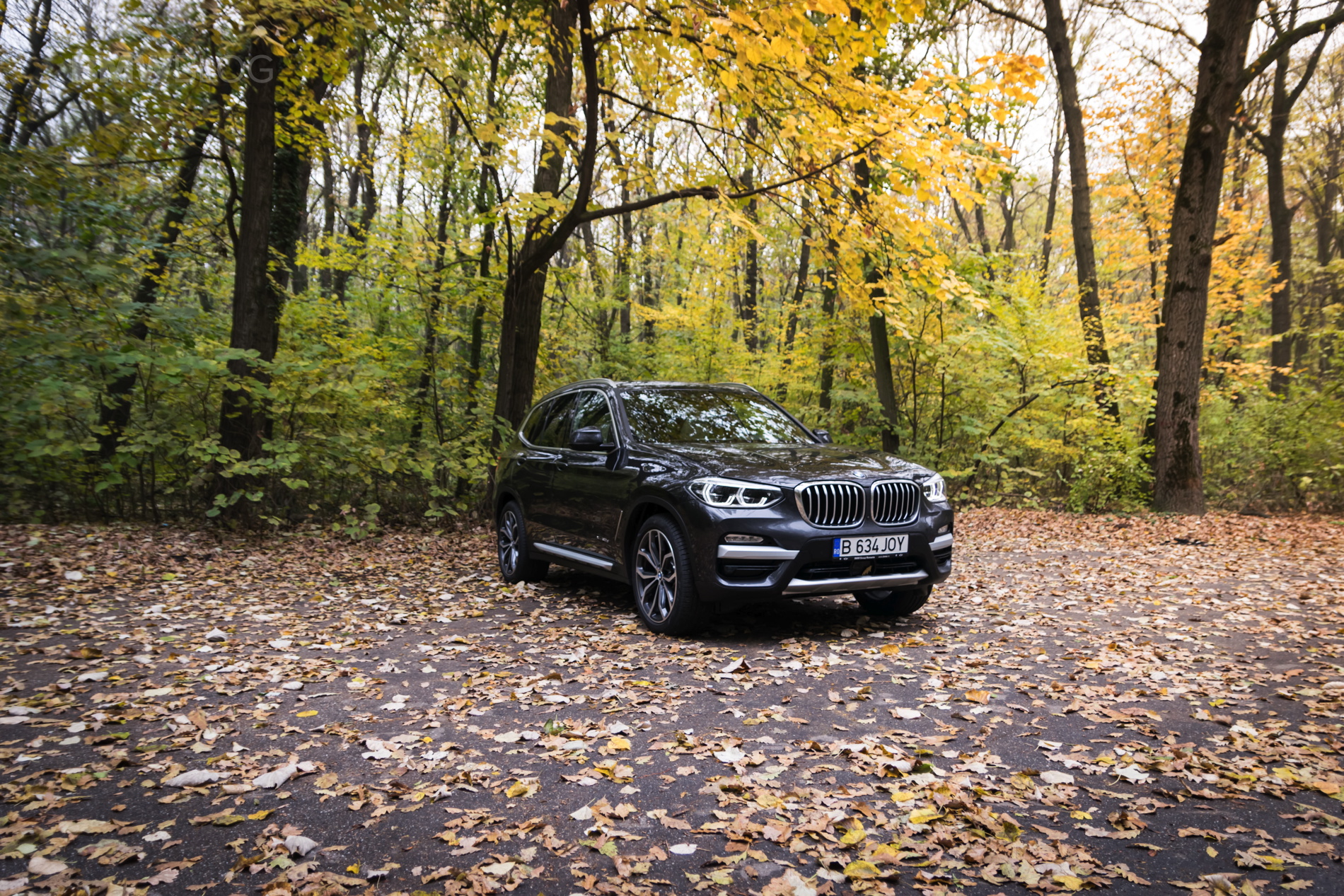 The 2018 BMW X3 has joined the Top Safety Pick Plus ranks, according to IIHS.  The new X3 has earned ‘good’ ratings in all crash categories including driver- and passenger-side small overlap, moderate overlap, side, roof strength and head restraint.

“The previous generation of the X3 was never tested for small overlap protection on either side,” the Insurance Institute for Highway Safety says. The new one performed well, with maximum intrusion of 2 inches on one side of the toepan on both the driver and passenger sides. It earns a good rating in both tests. 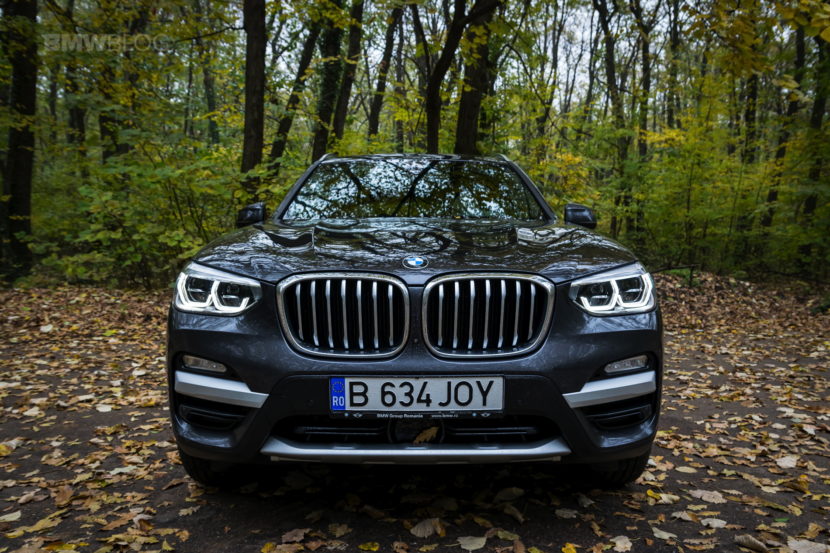 The X3 is available with two automatic emergency braking systems, one with ‘City Collision Mitigation’ and another with ‘Extended Collision Mitigation.’ Both were deemed ‘superior’ in the IIHS tests, avoiding impact with obstacles at 12 mph and 25 mph.

Here is a video of the crash test.